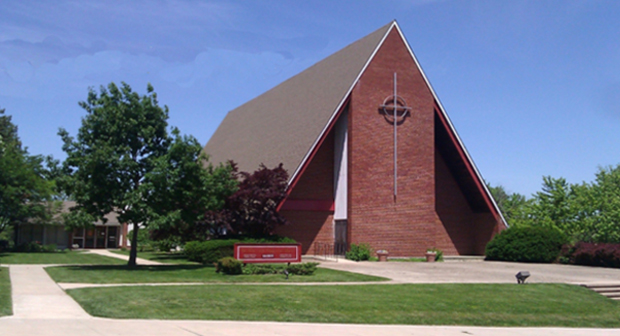 Once a tiny village midway between Paoli and Norristown whose only distinction was its unusual name, King of Prussia became a huge business and industrial center, surrounded by residential development by 1960. The reason for this dramatic change was the completion of the Schuylkill Expressway, linking Philadelphia to the Valley Forge interchange of the Pennsylvania Turnpike at King of Prussia. In anticipation of this development, the UPNA Presbytery of Philadelphia received aid from the denomination's Board of Missions to begin a new church development in the Candlebrook area in June 1954. The response to the ministry led to the organization of the Valley Forge United Presbyterian Church on March 7, 1956. Within 5 years, church membership was over 700 and Sunday school enrollment was over 800.

In the last 60 years, King of Prussia Township’s population has grown and grown, and turned over, becoming quite diverse.  In addition, there has been even more expansion of shopping malls and businesses in the township, especially along Rt. 202.

Today, Valley Forge Presbyterian Church is blessed to still count a few founding members in its congregation.  In late 2016 Valley Forge called a new, young pastor, Reverend Timothy Dooner, and is confidently looking forward to the next chapter in its life and mission, just as the Presbytery of Philadelphia is pointing with hope to its next 300 years.