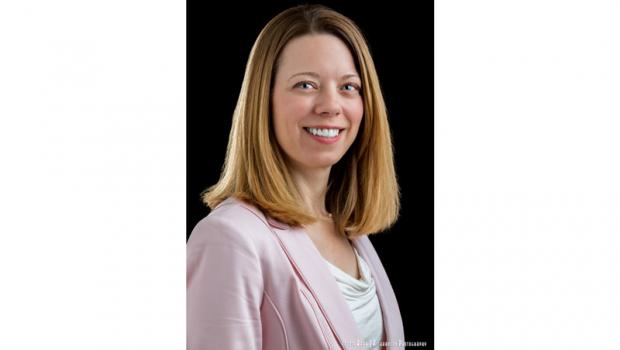 “Beth Hessel brings a wonderful combination of a historian and a theologian,” said the Reverend Gradye Parsons, Stated Clerk of the General Assembly of the PC(USA). “She has an engaging enthusiasm that helps people hear what God has done in our past and what God is calling us to in our future.”

Hessel will be responsible for all operations and programs of the Presbyterian Historical Society, which is based in Philadelphia and tasked with collecting, preserving, interpreting, and sharing the story of American Presbyterianism with mid councils, congregations, and individuals. PHS functions within the PC(USA)’s Office of the General Assembly, led by the Stated Clerk.

A member of Grace Presbytery, Hessel has served in pastoral positions in Texas, Virginia, Kansas, and California. She is currently a doctoral candidate in history at Texas Christian University.

“One of my primary goals as the executive director of the Presbyterian Historical Society is to increase the awareness—from the General Assembly level to local congregations—of the richness of our history that is preserved at PHS,” she said.

“Having worked in the archives of PHS as part of my doctoral dissertation research on religious issues in the World War II Japanese American incarceration camps and the Protestant missionaries who fought for justice for Japanese Americans, I know firsthand the value of the ecumenical and denominational history PHS works to preserve and share.”

“Having handled and read my grandparents’ missionary personnel files from their years of service in the Philippines, which are stored at the Society, I feel as if a part of my own heartbeat resides at PHS,” Hessel said.

“The Presbyterian Historical Society brims with vivid stories of our faith family that shout to be discovered and shared; these are stories that connect each of us with one another and with the cloud of witnesses that preceded us in the faith journey.”

Hessel holds a master of divinity degree from San Francisco Theological Seminary, a master of arts in U.S. women’s history from State University of New York at Binghamton, and a bachelor of arts degree in U.S. history from the University of California, Davis. She also is the recipient of numerous fellowships and grants, and has been published widely.

Hessel will begin her new role on June 1.

This announcement was written by Toya Richards Jackson, Director of Communications and Assistant Stated Clerk for the Office of the General Assembly. It originally ran on www.pcusa.org.