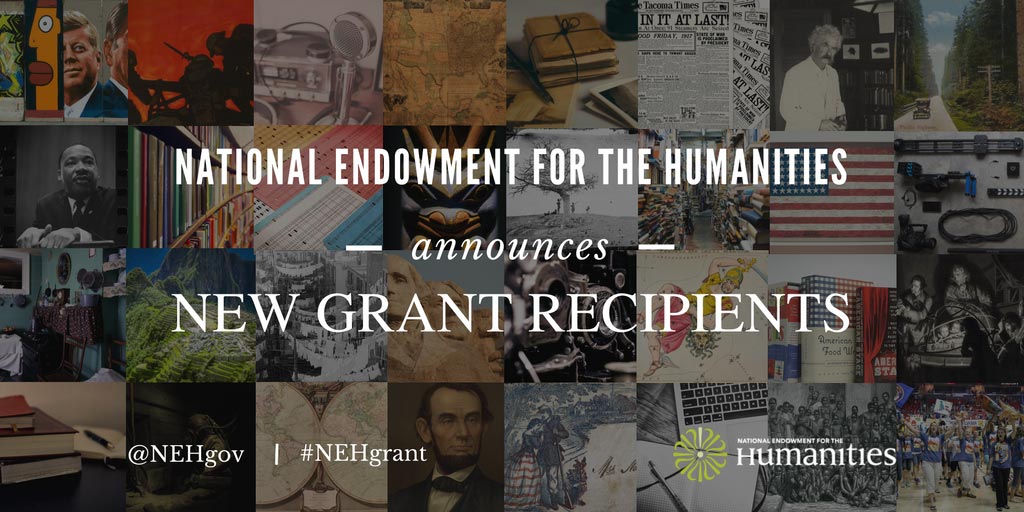 The Presbyterian Historical Society is the proud recipient of a 2018 National Endowment for the Humanities (NEH) Humanities Collections and Reference Resources grant.

Announced yesterday, the $44,000 grant award allows PHS to digitize photographs from its large Religious News Service collection and to plan for future sharing of the entire RNS collection online.

The historical RNS photographs held in Philadelphia include 68,000 images dating from 1945 through 1982. The photographs—most with extensive captions—document the history of Protestant, Catholic, Eastern Orthodox, and Jewish groups in the United States during the twentieth century, as well as the intersections of religion and politics, society, and culture in the United States and abroad.

“We are thrilled and grateful to receive this NEH grant, which recognizes the importance of the images and records we hold at PHS, and how vital they are to scholars and researchers seeking to tell the grand story of religious history in the United States.

“We are also grateful for the encouragement we received from scholars who agreed to work with us on this project or wrote letters of support for our grant application.”

Among the scholars and advisers who will assist PHS during the two-year project is Dr. Debra Mason, emeritus publisher of the Religion News Service, the successor organization to the RNS. 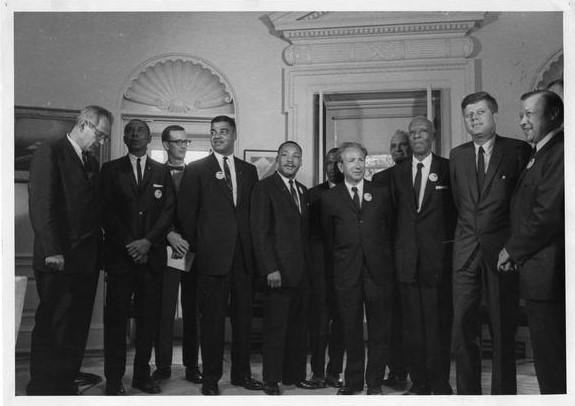 “The scope and diversity of the Religious News Service photograph collection make it a key, untapped resource for people interested in post-World War II religious and cultural history,” Nancy said.

“The scope of the collection is unprecedented. In particular, there is rich coverage of relief and rebuilding efforts in Europe and Asia following World War II and the Korean War. All of the major social justice movements of the 1950s through 1970s are documented, including the civil rights and anti-war movements.”

PHS is one of forty-one institutions from across the country to receive a 2018 Humanities Collections and Reference Resources grant. The NEH awards grants to top-rated proposals examined by panels of independent, external reviewers. A comprehensive list of this year’s NEH award recipients is available at the endowment’s website.