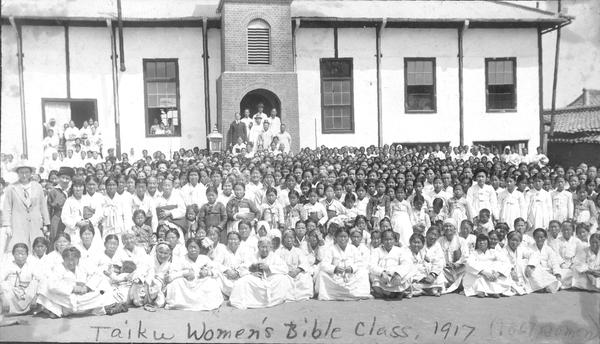 With the one hundred year anniversary of the March 1st Movement celebrated this year, PHS is reflecting on the lives of two notable missionary families in early twentieth century Korea: the Adams family and the Baird family. 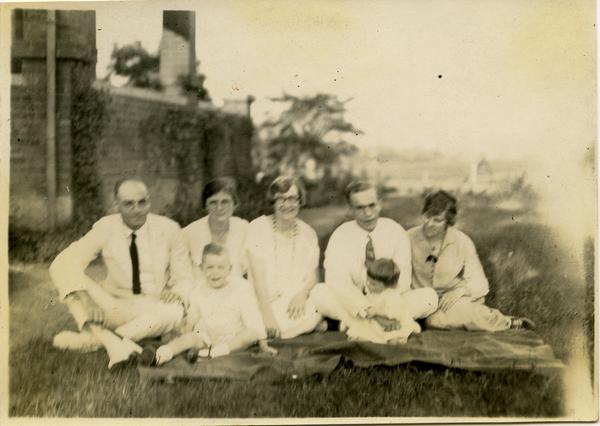 The Adams and Baird families’ missionary service spans two generations, from the 1890s through the mid-twentieth century. The Adams family’s roots in Korea began when Rev. James Edward Adams and his wife, Nellie Dick Adams, were appointed by the Board of Foreign Missions of the Presbyterian Church in the U.S.A to the Korea Mission in 1894. Along with their four children, James and Nellie served in Taiku (Taegu) until Nellie’s death in 1909. James married Caroline M. Babcock in 1912 and the couple welcomed two more children into the family. In adulthood, three of the Adams children also answered the call to serve as missionaries to Korea: Edward Adams in 1920, Benjamin Nyce Adams in 1923, and George J. Adams in 1932. 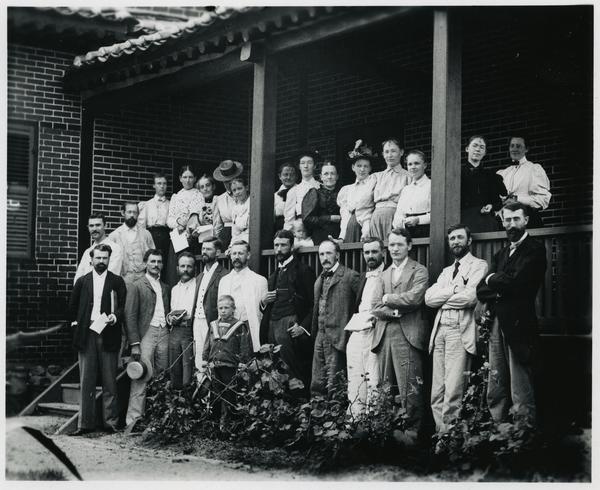 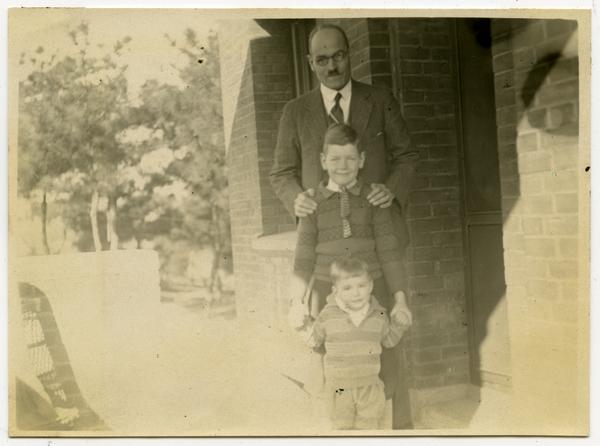 The Adams and Baird families were stationed in various parts of Korea during their service including Daegu, Pyongyang, Seoul, and Busan. During their years of mission work, the families contributed greatly to the education of Koreans. Among their many contributions, they helped organized Christian Educators’ Conferences, held leadership positions in prominent Korean Christian colleges and schools, and wrote extensively about Korean life and language. 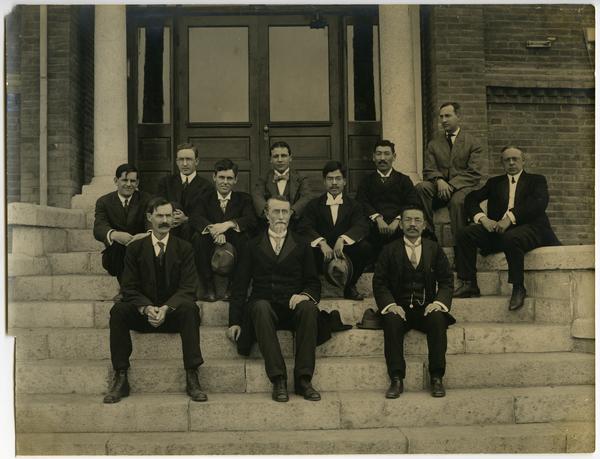 James Edward Adams and his family also devoted much of their time to educational work in Korea. James and Nellie Dick Adams’ son, Edward Adams, was appointed principal of the Taiku Men’s Bible Institute and served as president of Keimyung Christian College for five years until his retirement in 1963. His brothers, Benjamin and George, engaged in evangelistic and agricultural work projects. 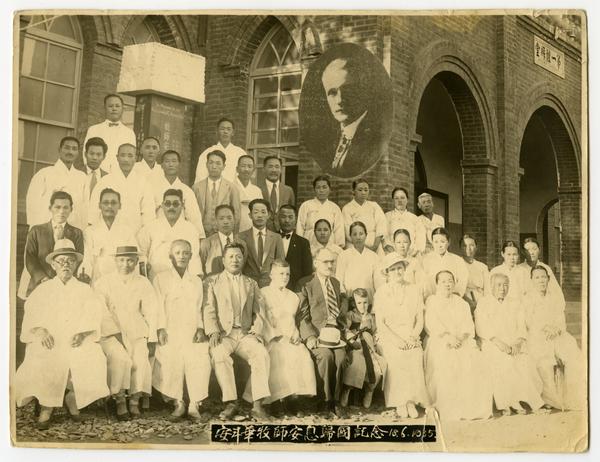 Collectively the Adams and Baird families served in Korea from 1890 through the mid-twentieth century, bearing witness to a transformative period in Korean history, including increasing leadership of the Korean church by native Koreans. Records of this period, including accounts of the events that occurred on March 1st, 1919, can be found in the diaries and correspondence of Presbyterian mission workers like the Adams and Baird families. To learn more about the March 1st Movement, visit our Spring 2018 Presbyterian Heritage Newsletter.