Journal Preview: The Dynamics of Indigenization 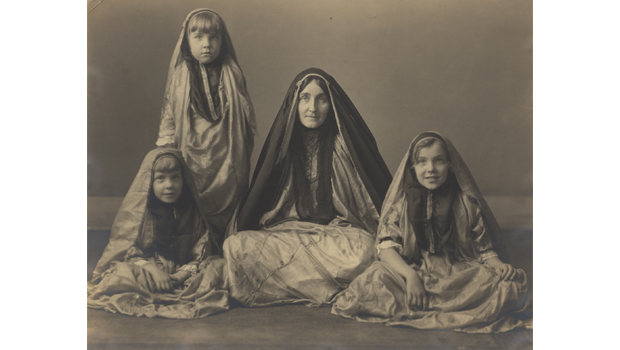 The Spring/Summer 2021 issue of The Journal of Presbyterian History is the first of two special issues on “The Dynamics of Indigenization” in global Christian communities.

In the Spring/Summer issue, Deanna Ferree Womack considers American Protestant missions in the nineteenth- and early twentieth-century Middle East, looking particularly at the photos missionaries disseminated of Muslims and of themselves wearing Islamic garb as a form of indigenization aimed at American audiences.

In the final article, Karl Dahlfred examines the complicated dynamics between missionaries and Thai Christians before and after the official dissolution of the American Presbyterian Mission and its integration into the Church of Christ in Thailand in 1957.

The second special issue on “The Dynamics of Indigenization” will come out in Fall/Winter 2021 and feature articles on the Belgian Congo, China, and Hawaii. Both issues include introductions and commentary by Journal guest editors Heather Sharkey, Connie Shemo, and Bonnie Sue Lewis.

Call 215.928.3865 to receive both special issues of The Journal or visit www.history.pcusa.org/journal