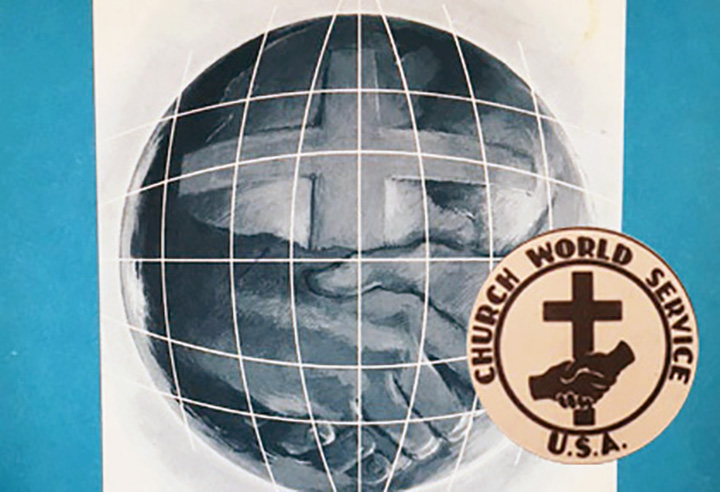 The Church World Service Records have been processed as Record Group 529 and the guide to the records is now available: https://www.history.pcusa.org/collections/research-tools/guides-archival-collections/rg-529

In 1946, seventeen denominations formed Church World Service (CWS) as a relief agency. Churches throughout the United States provided over 11 million pounds of food and medical supplies to communities in Europe and Asia that were affected by World War II. 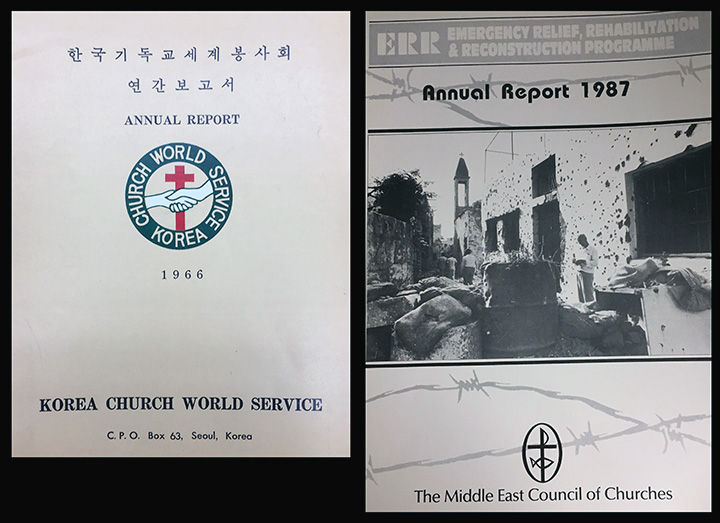 Throughout the 1960s and 1970s, CWS expanded its work into Africa, Latin America, and the Middle East. The mission of the organization shifted from providing immediate disaster relief to creating long-term development projects in partnership with local communities. CWS often partnered with other NGOs, local churches, and ecumenical organizations. Many of these partnerships led to new organizations forming such as the Middle East Council of Churches, the Christian Commission for Development in Bangladesh, and the Council of Evangelical Churches for Denominational Alliance in Nicaragua. You can read more about the history of how Church World Service formed in the guide to the CWS records. 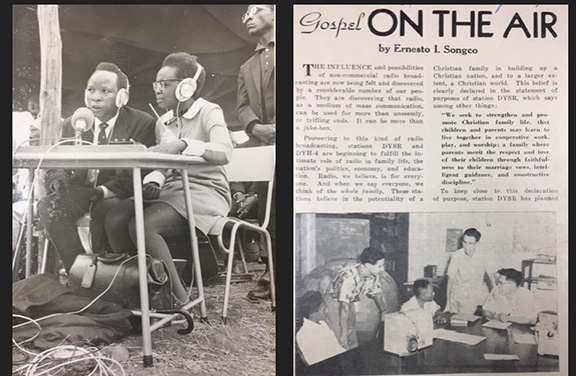 The processed collection totals 119 boxes. The scope of the collection is expansive, covering the work of CWS across five continents. The materials are primarily in English, but there are copies of newspapers, annual reports, and letters in other languages including Spanish, Portuguese, Korean, Japanese, Arabic, Finnish, Dutch, and Russian.

Click the video above to hear more about the Church World Service Collection.

The collection includes six series. Series I, Area Offices, 1947-1999, documents the work of each of the six area offices at the National Council of Churches of Christ headquarters in New York: the East Asia and the Pacific Office, the South Asia Office, the Africa Office, the Middle East Office, the Europe Office, and the Latin America and the Caribbean Office. This series includes subject files on each country, newsletters documenting the work of NGOs or local ecumenical groups, trip reports by CWS staff, and materials created by Amnesty International such as reports of human rights violations. 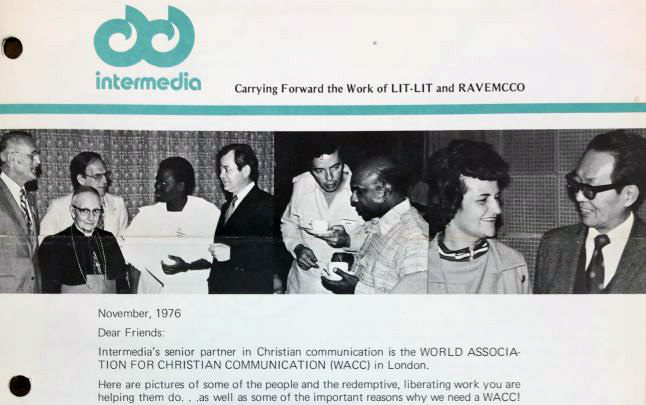 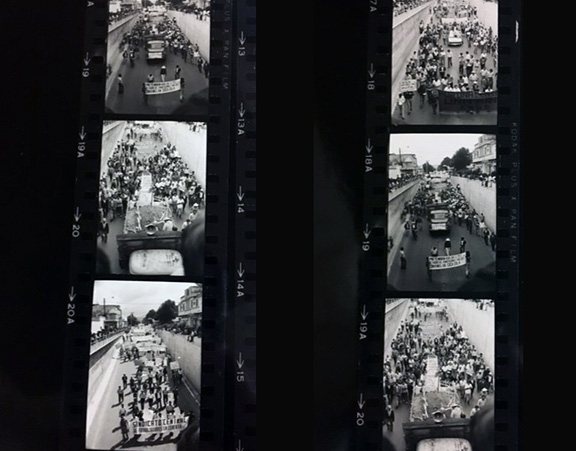 Series VI, Disarmament, Development, and Militarization, 1972-1988, contains subject files created by the Task Force on Militarization in Asia and the Pacific.

Click here to access the guide to the Church World Service Records and read more about the contents of each series or use Ctrl F to search through the collection inventory.