Our Work In The Archives, Second Quarter 2021 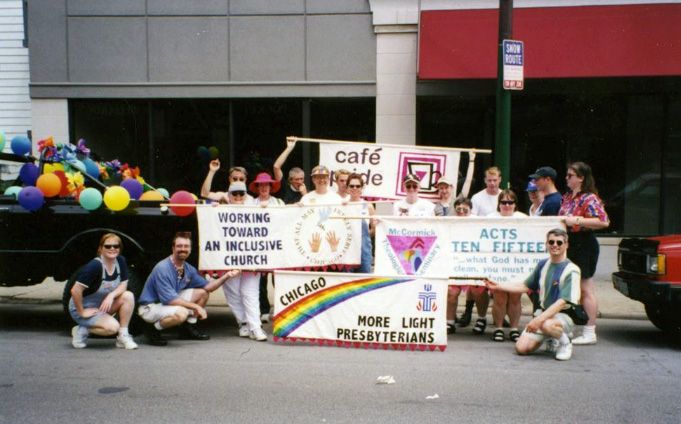 In between winter's renewed quaratine and the summer's burgeoning Delta variant, Americans returned to their restaurants, offices, and churches. Our constituents learned from a year of remote work and remote worship exactly how to administrate church work in a new way. And individual and group researchers looked for the pure stuff of remembrance and witness. All this and more shaped our work in the archives in the spring of 2021. 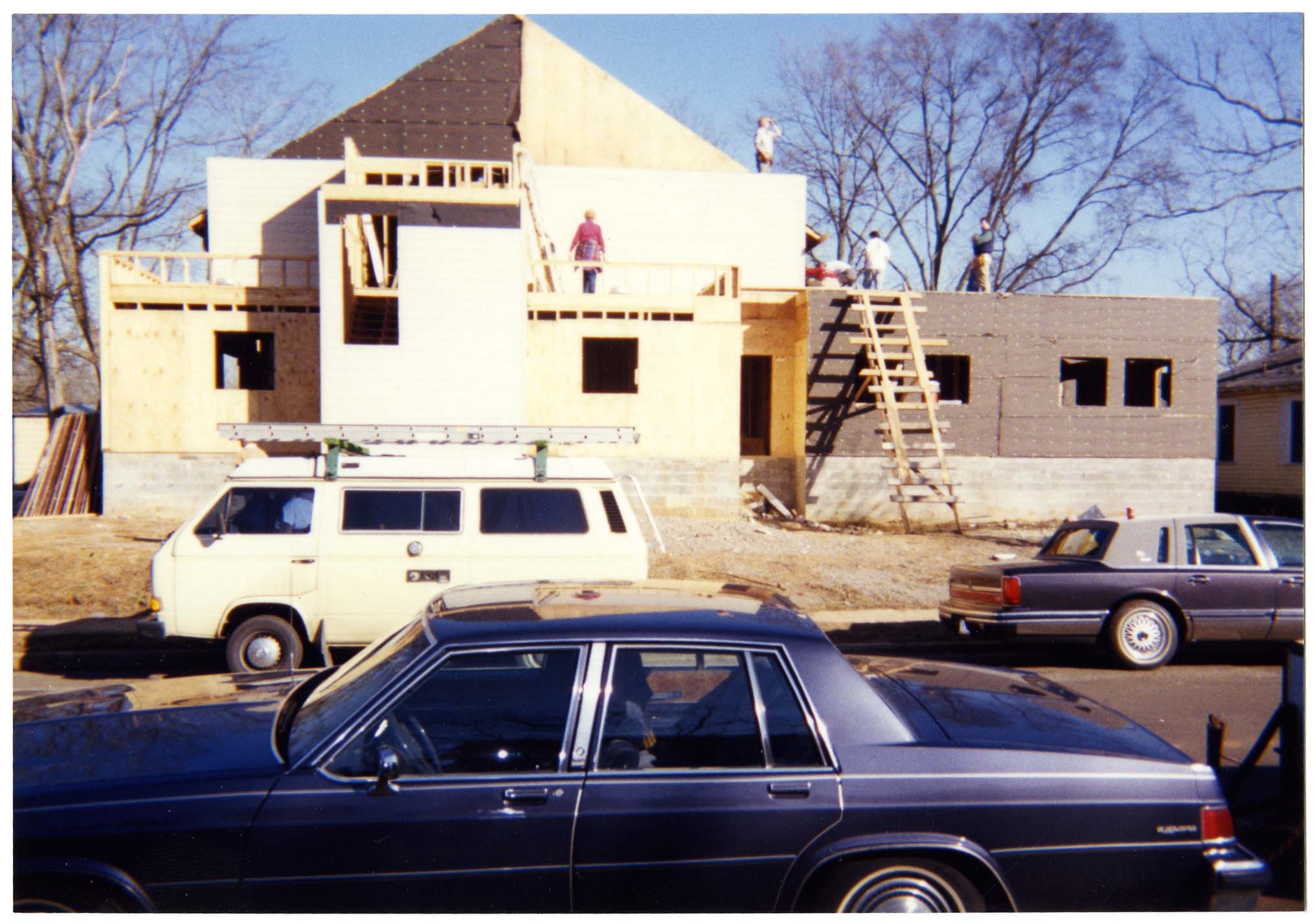 Racial reconciliation and the transformation of our criminal justice system continued to animate our work and the Church's at large.

On April 8th we were pleased to open the Building Knowledge Breaking Barriers exhibits, two outside and four inside our building, marking the culmination of the three-year-long project funded by the Pew Center for Arts and Heritage. 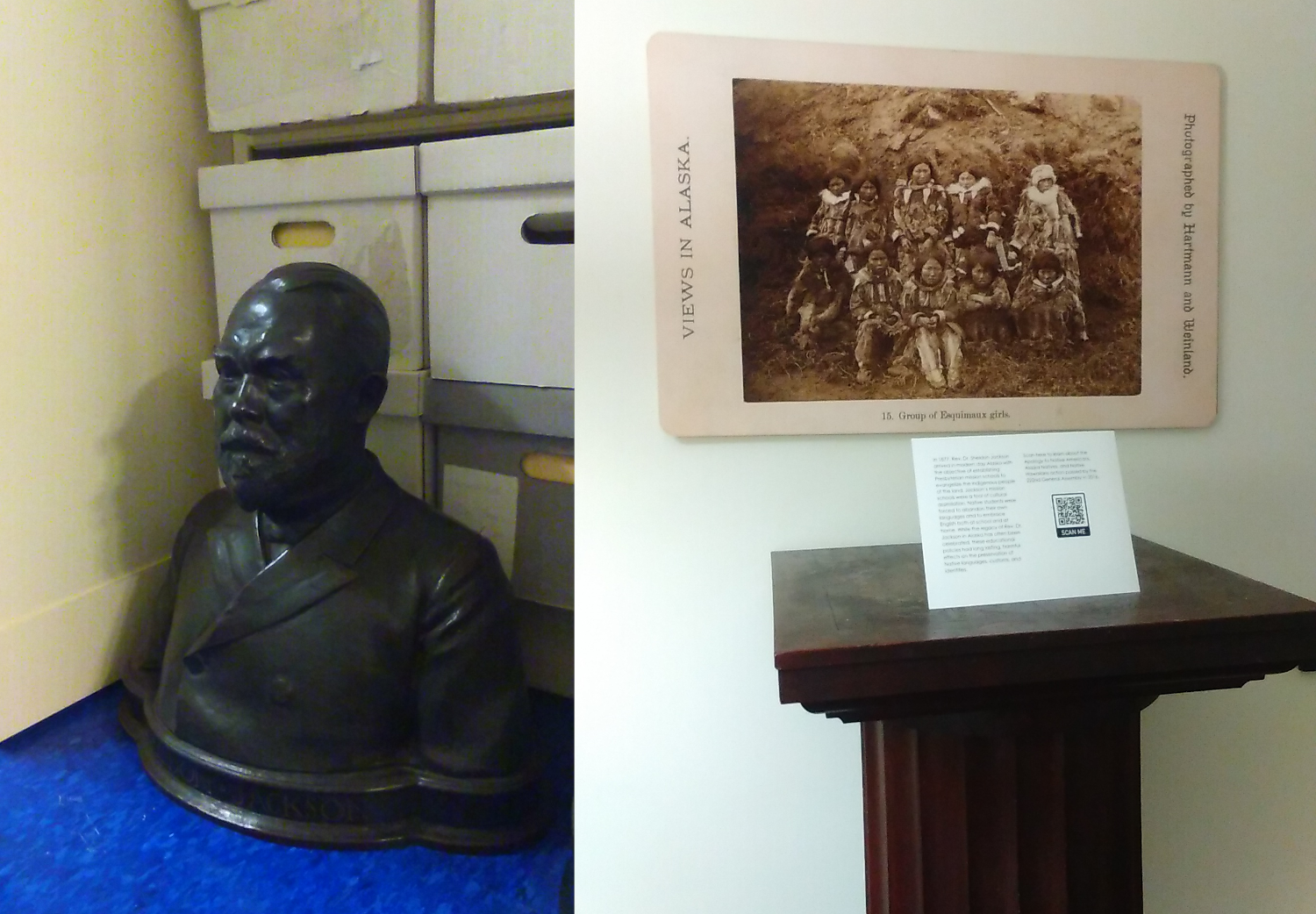 Sheldon Jackson securely stored in the archives; a new didactic text on the old pedestal.

After a year of preparation in the background, PHS staff removed our statue bust of Sheldon Jackson to storage, and hung new art in its place, as a token of understanding that the educational policies of Presbyterian mission schools in Alaska had long lasting, harmful effects on the preservation of Native languages, customs, and identities. 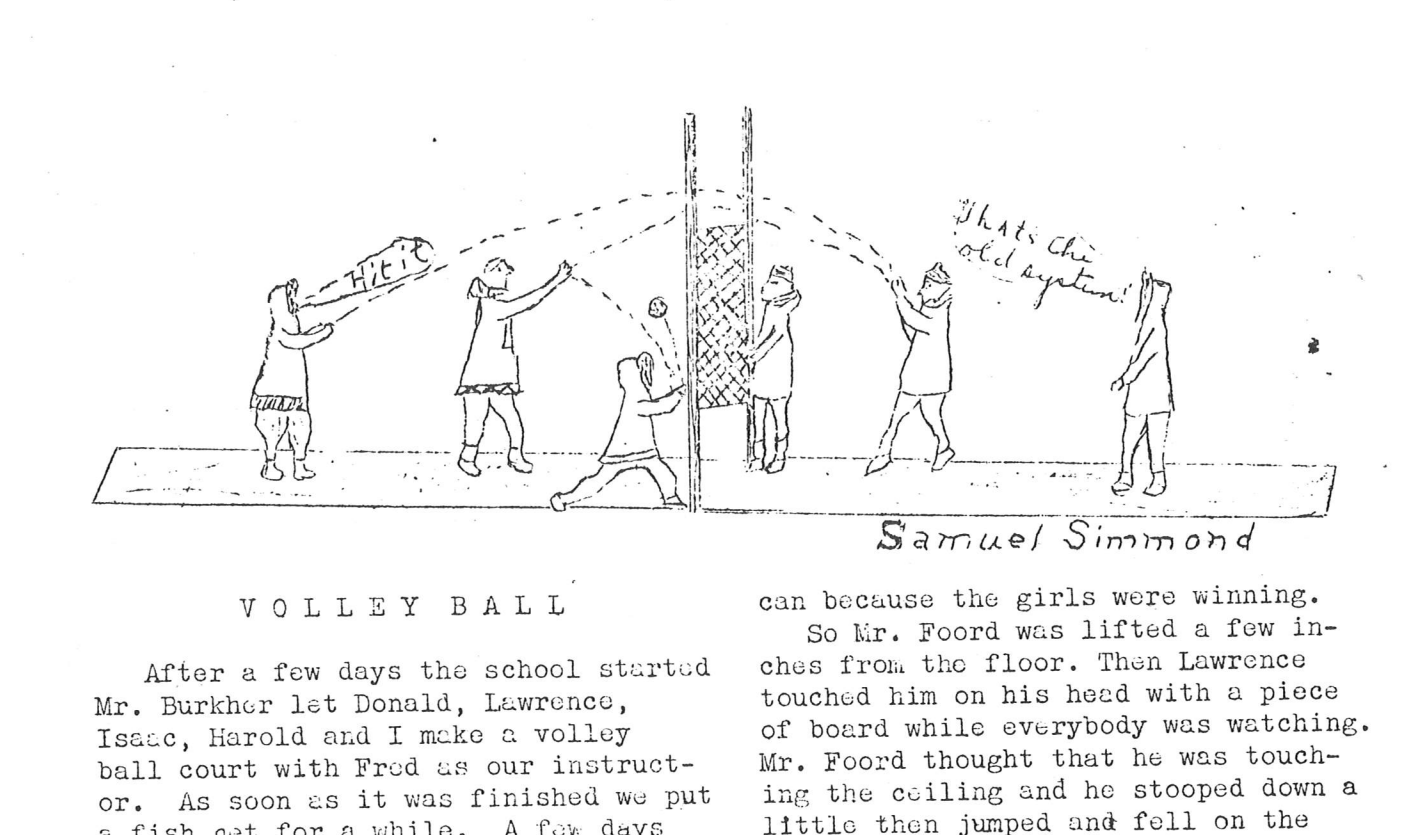 As it did in 2016, the denomination continues to work towards reconciliation with indigenous people within the boundaries of the present United States. In support of First Presbyterian Church (Petersburg, Alaska), we've begun work to mine records of the Board of National Missions Alaska Mission to help create a roll of indigenous students at Presbyterian schools.

We also gradually added more in-person research hours to our appointment-only offerings. Over the quarter, 33 researchers visited for a total of 45 days. Among them were two long-delayed research fellows. Cynthia Martinez of Rice University came in to work on Protestant missionaries in Mexico during the reign of Porfirio Díaz. And Anne Blankenship of North Dakota State University spent time on late 19th- and early 20th-century church responses to European immigrants.

We fielded 561 remote inquiries during the spring, including questions from 69 PC(USA) mid councils and 62 congregations. 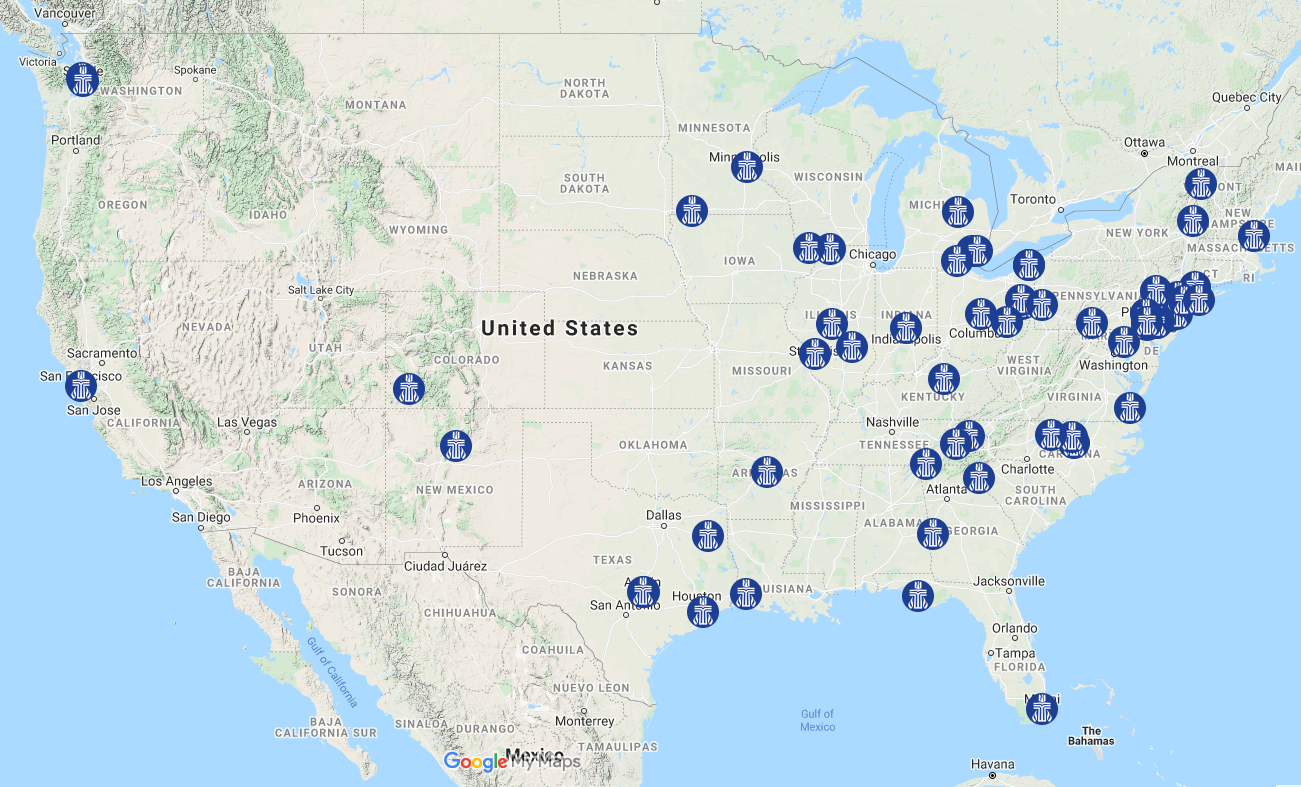 During the quarter our digitization team delivered more than 10,000 pages of the records of the First Presbyterian Church in the City of New York. They delivered 660 pages of minutes of the Presbytery of Alaska, scanned to support the newly-formed Presbytery of Northwest Coast. And they completed imaging for two of our Heritage Preservation Grant winners -- Chapel by the Sea (Pacific Beach, Wash.) and Harvest Community Church (Madera, Calif.). We also built two new collections in Pearl, to represent digitization work in support of ongoing projects: PCUSA Special Committee on Racism, Truth and Reconciliation and Building Knowledge and Breaking Barriers. 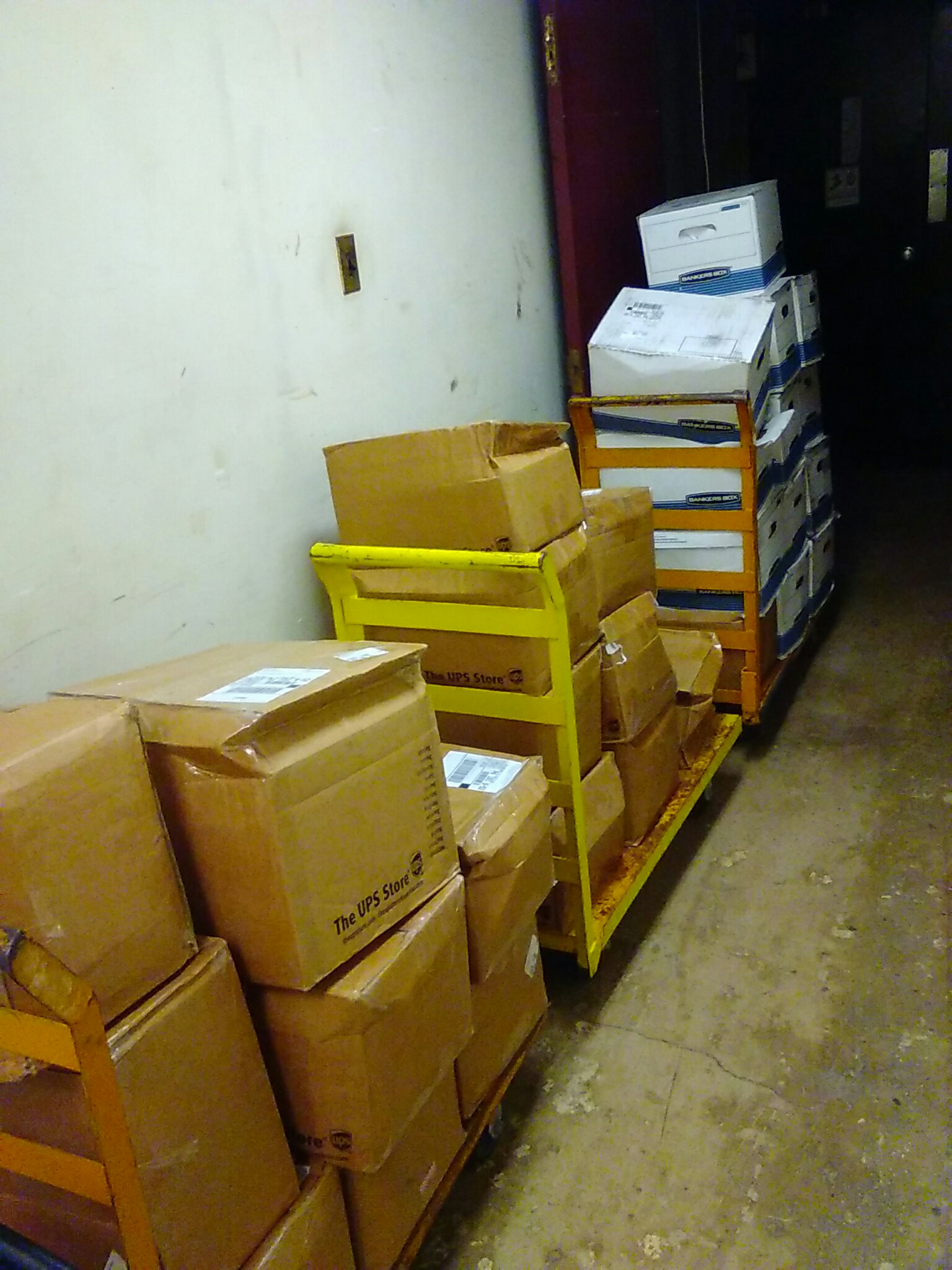 Archival ingest got back to normal during the spring.

For the quarter we brought in more than 167 feet of records in 115 groups. Among them were 57 feet of congregations' records, and 65 feet of national agency records, transferred as our colleague Yvonne Wathen wrapped up her tenure in Louisville for new pastures. We accessioned 35 batches of personal papers, and 18 cubic feet of para-Presbyterian entities, notable among them the records of the Ecumenical Stewardship Center, an outgrowth of the National Council of Churches.

Continue to watch this space for the incredible work our archivists do during the summer, including additional progress in the Katie Geneva Cannon Digital Archive, some interesting guests on PHS Live, and more. See you in October.