Lincoln and “Under God” 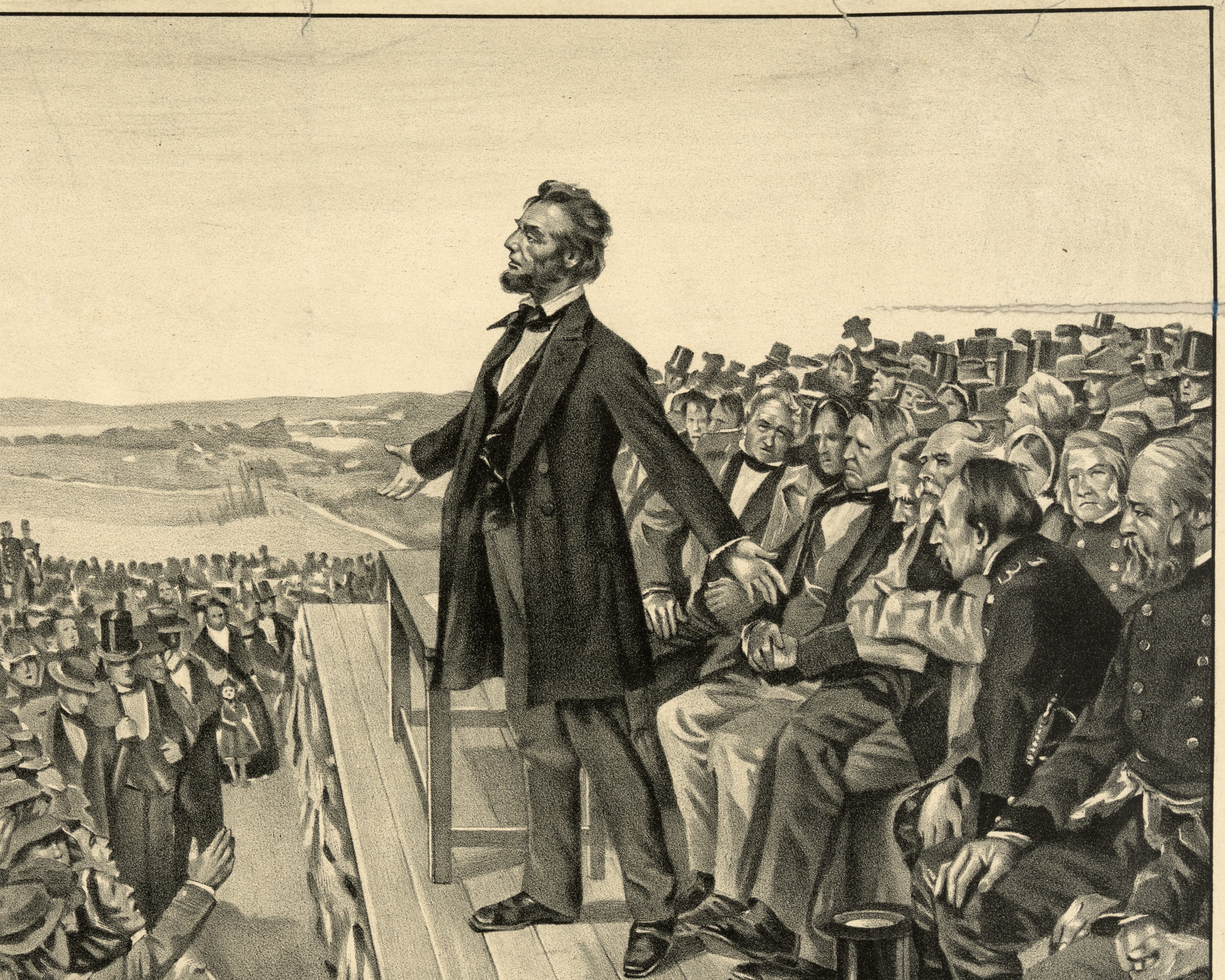 Why did Lincoln add “under God” at Gettysburg? Perhaps his reason might be best understood through the words of his minister, Dr. Phineas D. Gurley of the New York Avenue Presbyterian Church in Washington, D.C.  Dr. Gurley noted that “in the latter days of his chastened and weary life, after the death of his son Willie and his visit to the battlefield at Gettysburg, he said to me with tears in his eyes, that he had lost confidence in everything but God.”

Years later, Lincoln’s Gettysburg Address inspired the historic Under God sermon that was preached on Lincoln Sunday, February 7, 1954, by Dr. George M. Docherty at Lincoln’s Church, the New York Avenue congregation. Dr. Docherty noted “there was something missing” in our Pledge of Allegiance, and that was “under God." President Eisenhower was in attendance. The President immediately prompted Congress to pass legislation adding the wording “under God” to our Pledge of Allegiance. So Lincoln’s need for God at Gettysburg led to the addition of “under God” to his Gettysburg Address and, later, to our Pledge.