What Feels New is Really Old 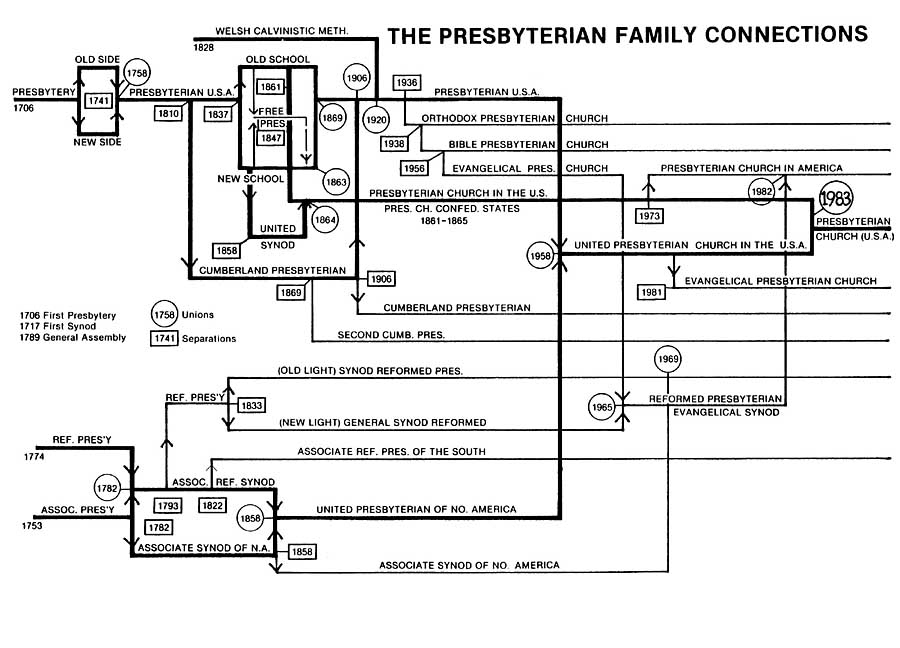 One hundred and seventy-five years ago, the Presbyterian Church in the U.S.A. split into Old School and New School factions. Significant differences about theology, polity, and slavery exacerbated tensions to the point that the Old School branch expelled the New School adherents from the General Assembly in 1837. Indeed, the differences between the two groups were so evident that a Philadelphia-based newspaper announced in 1836 that:

The necessity for separation of the parties is urgent. They do not agree; they cannot agree. We can scarcely conceive of two parties more antagonistic in all the principles of their belief and practice. They receive not the same Gospel; they adopt not the same moral code.

Earlier this month I participated in a course at Louisville Presbyterian Theological Seminary where I was asked to talk about the history of conflict in the American Presbyterian Church. I assured those in attendance that what is happening in the denomination today is not new. It just feels new. Over the course of more than three centuries, the American Presbyterian Church has experienced significant divisions and schism over a multitude of issues. However, the same history that has produced division and strife has also produced the opposite: reconciliation and reunion. Indeed, when one looks at the history, there have been far more reunions than divisions.

The tensions between Old and New School Presbyterians developed decades before the split in 1837, and the animosity between the two factions lingered for years after. But in the end, both sides reconciled, recognizing that the unity of the church was ultimately more important than conflicts over theology, polity, or ecclesial functions.

In order to help Presbyterians gain some perspective about their history, we have posted on our website a variety of resources about the history of conflict in the American Presbyterian Church. These resources not only offer us insights into our past, but also provide models for helping the church think about and address divisive conflict today. For more information, please click here.