Throughout the war various agencies, including the United States Sanitary Commission (USSC), the United States Christian Commission (USCC), the Presbyterian Board of Publication, the American Tract Society, and the Evangelical Tract Society, published booklets that were distributed to soldiers by chaplains, volunteers, and nurses serving in the field and in hospitals. These pocket-sized tracts were intentionally small so that soldiers could carry them in battle. 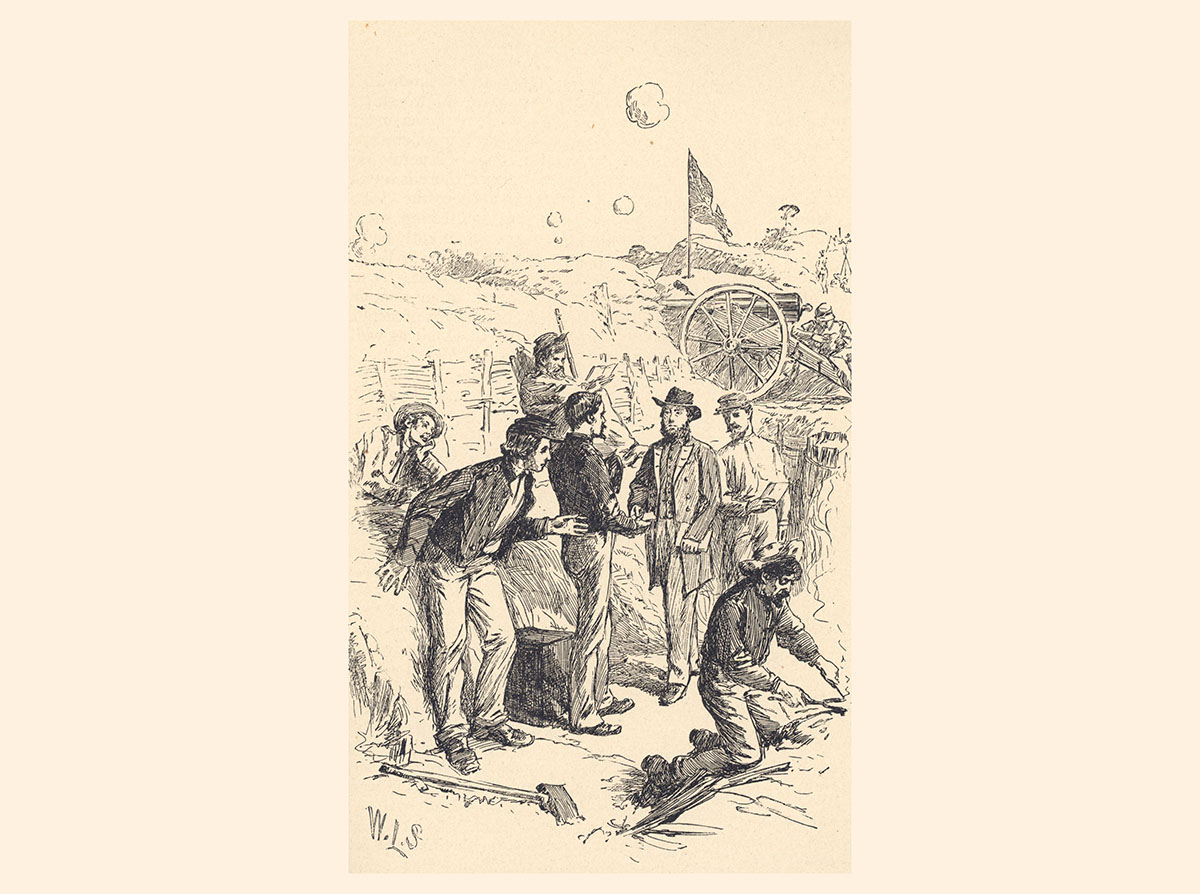 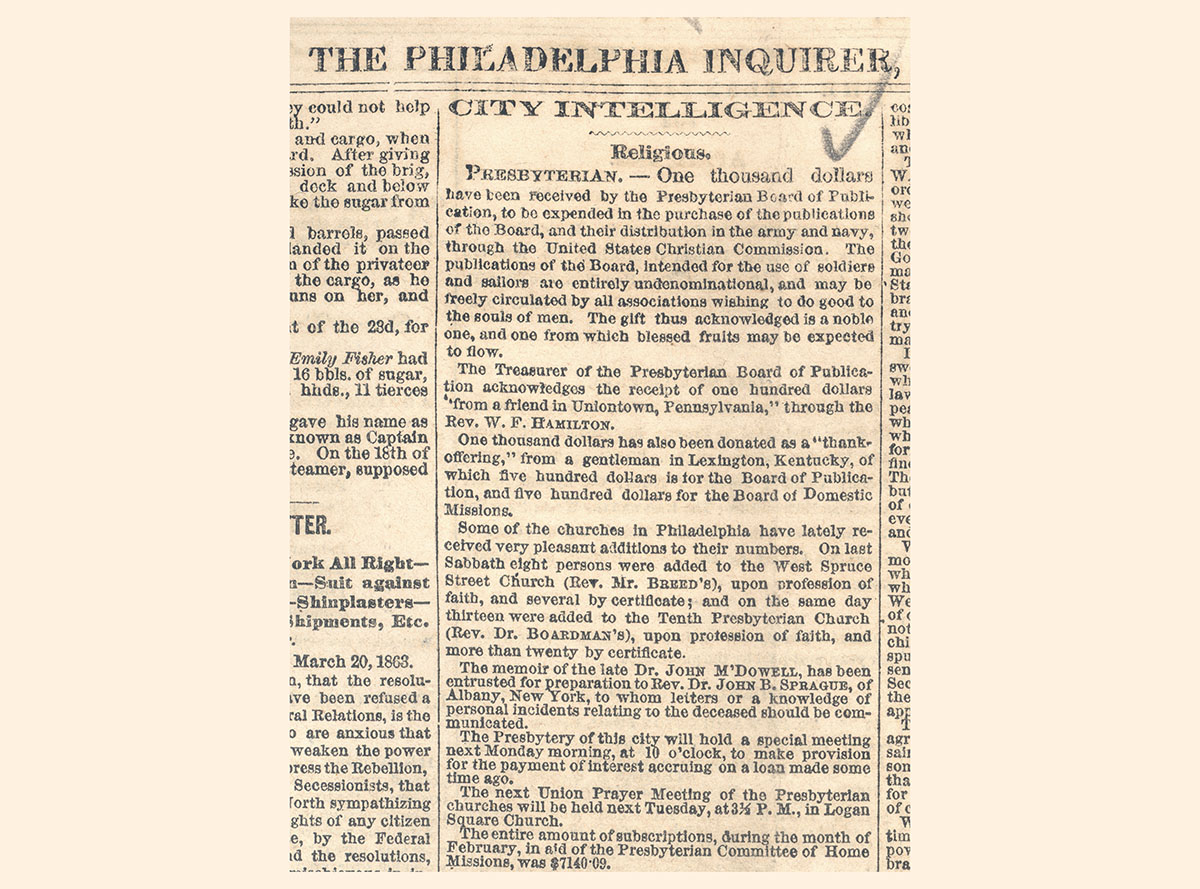 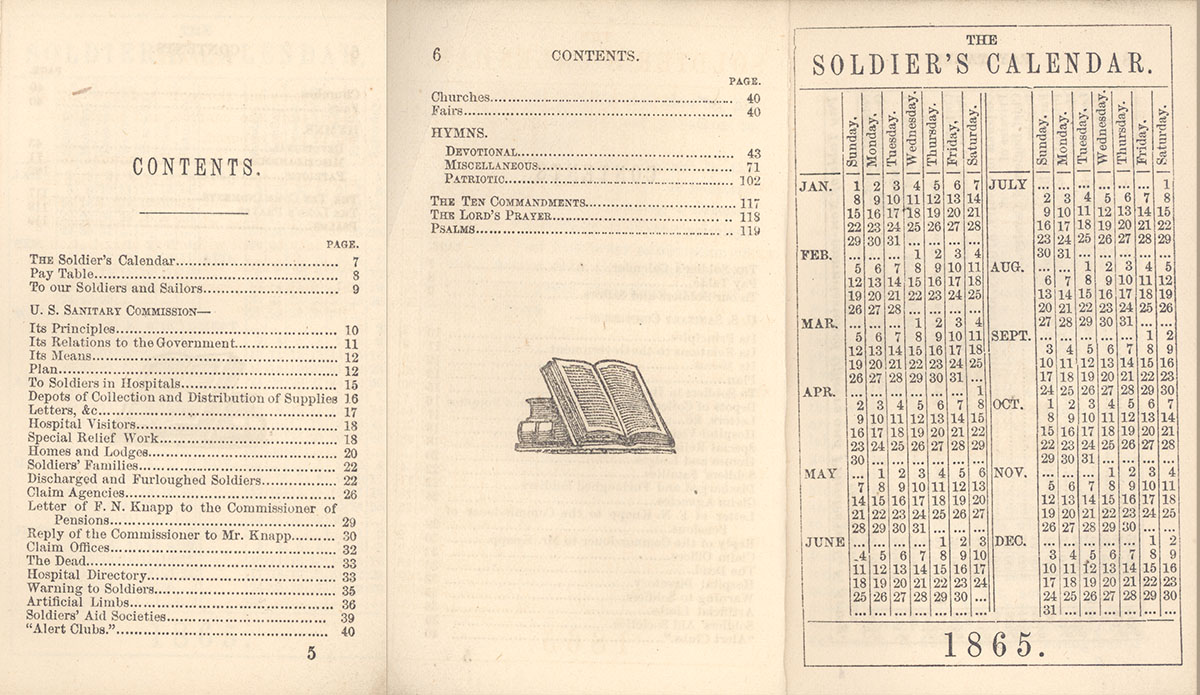 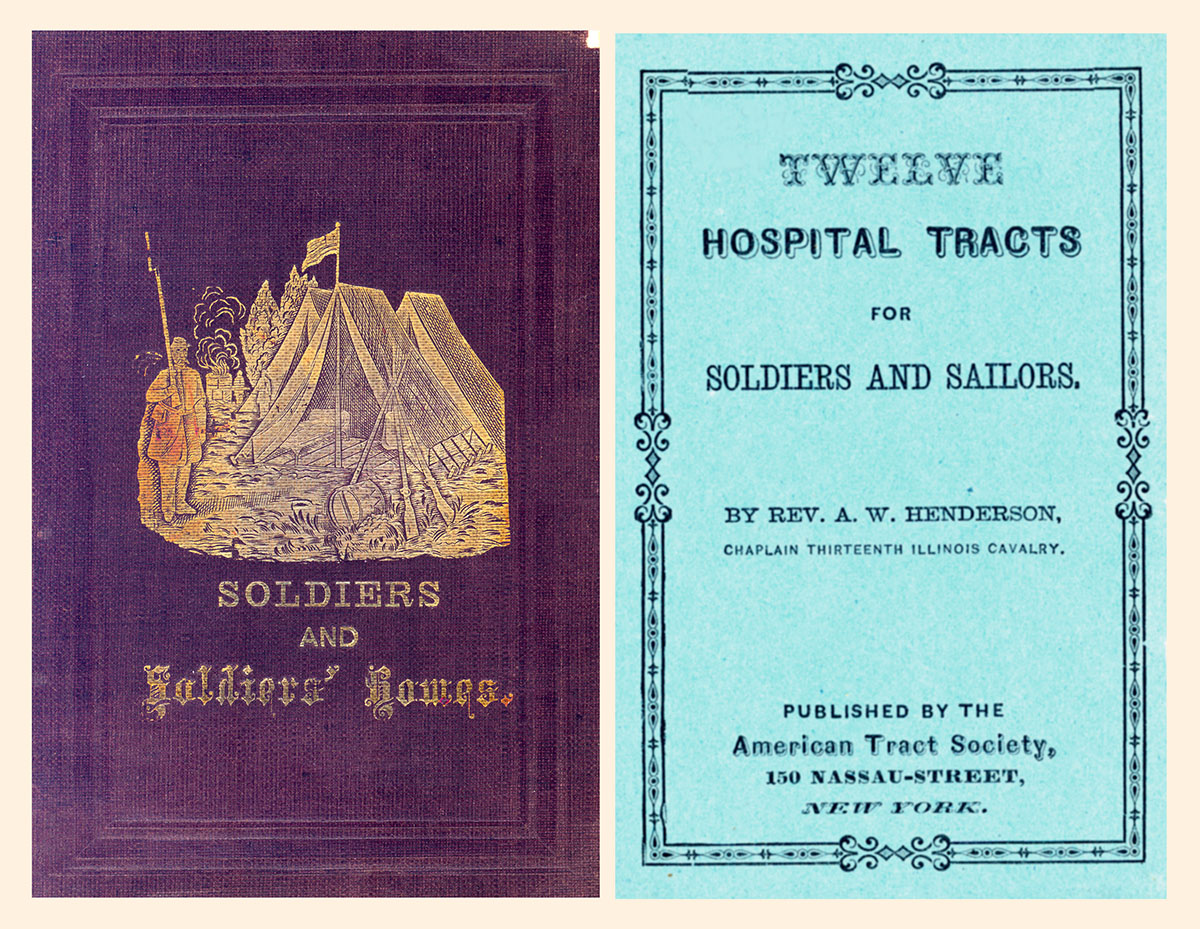 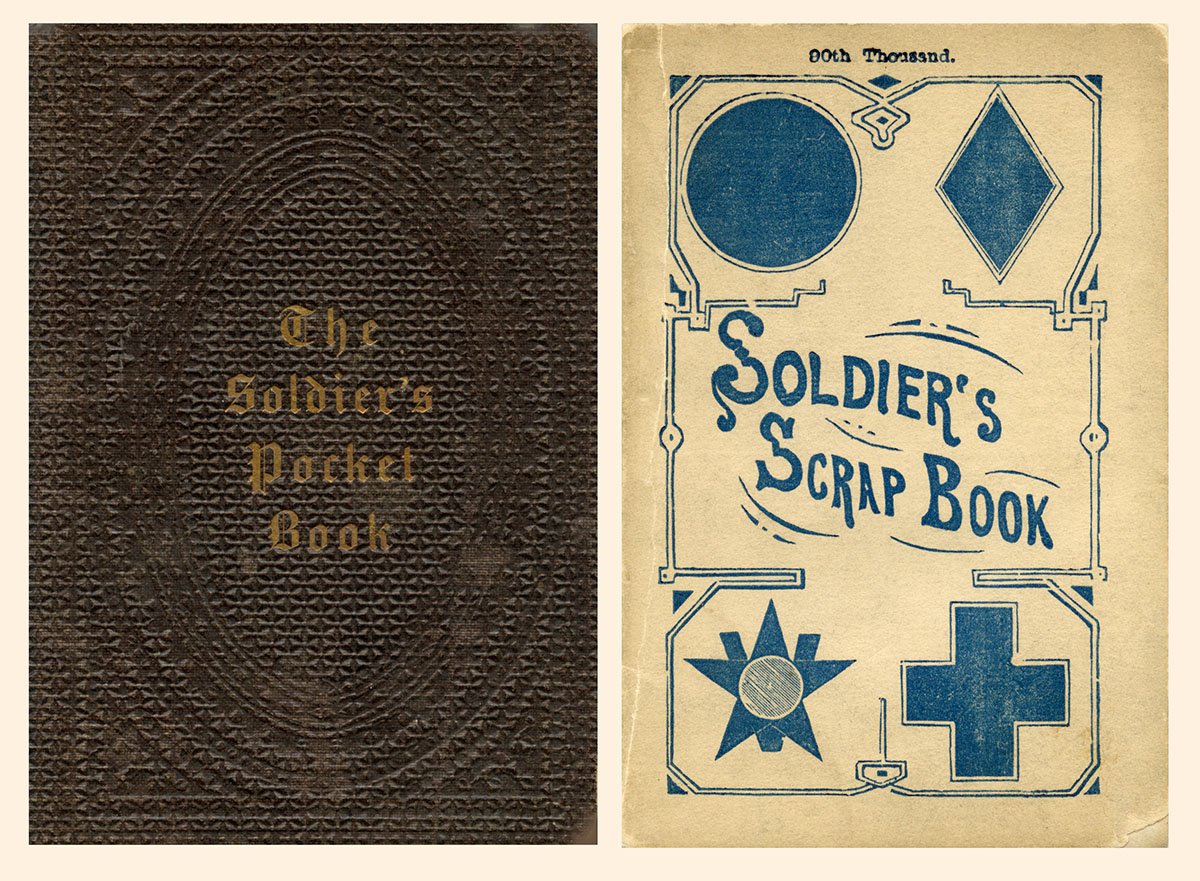 Northern Presbyterians at the national level formally organized Freedmen’s work during the war—in 1863 for the United Presbyterian Church of North America, and in 1864 for the Old School and New School branches of the Presbyterian Church in the U.S.A. Synods and presbyteries often led the effort, sending delegations south to set up and staff schools and provide other assistance. 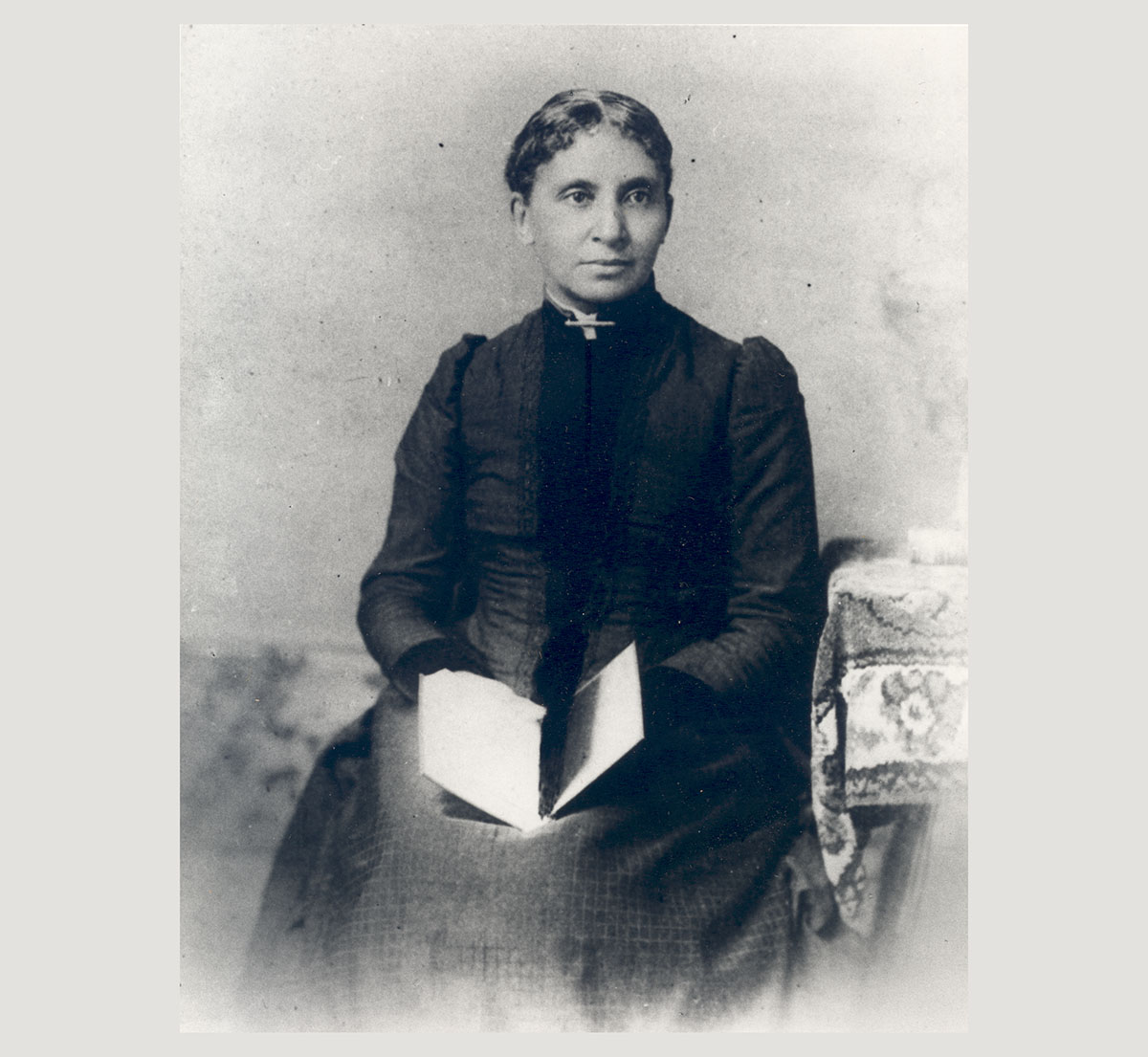 Presbyterian pastor and abolitionist Henry Highland Garnet (1815-1882) recruited freed slaves to fight for the Union and offered his support by collecting and distributing supplies and ministering to soldiers. 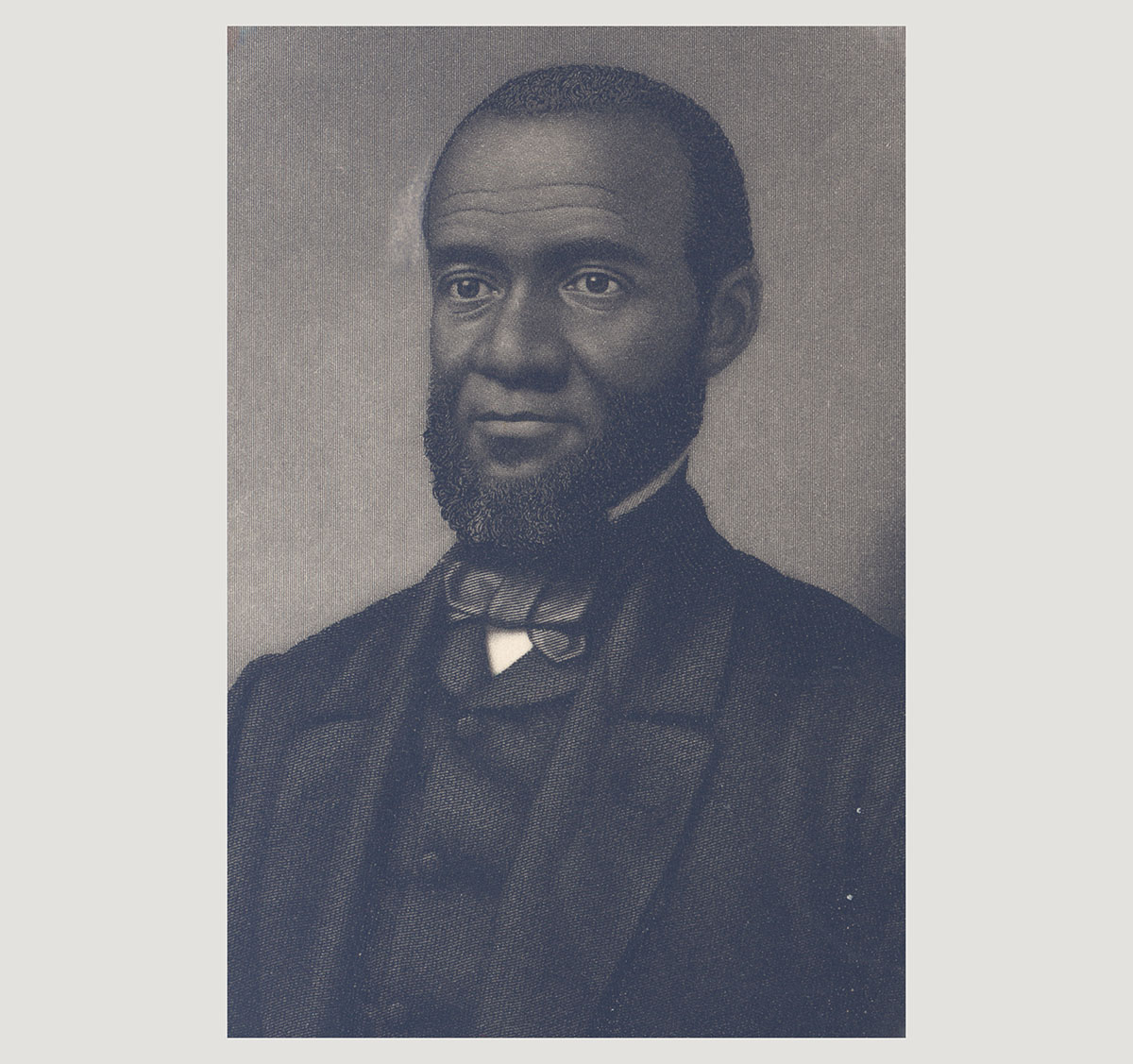 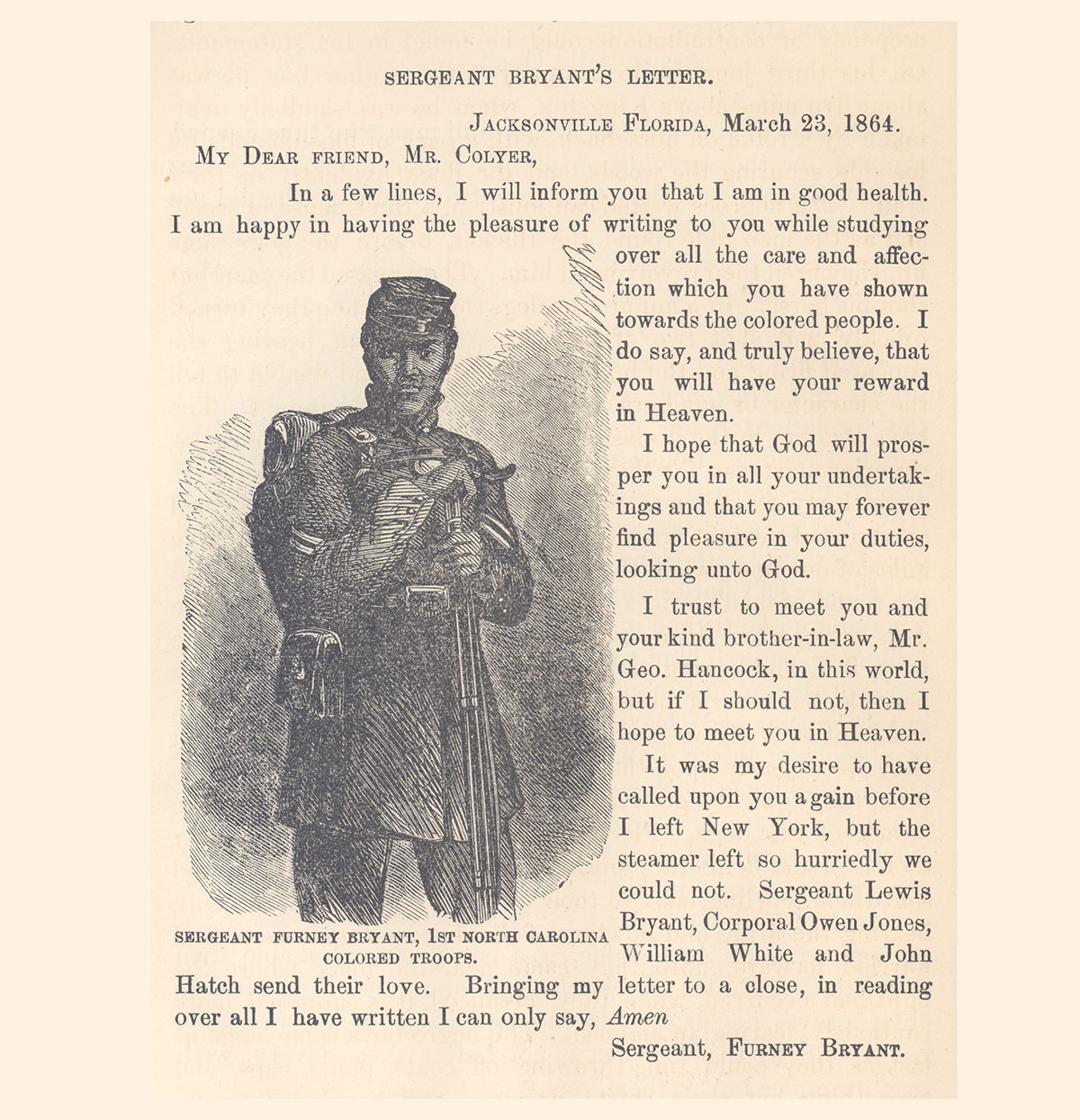 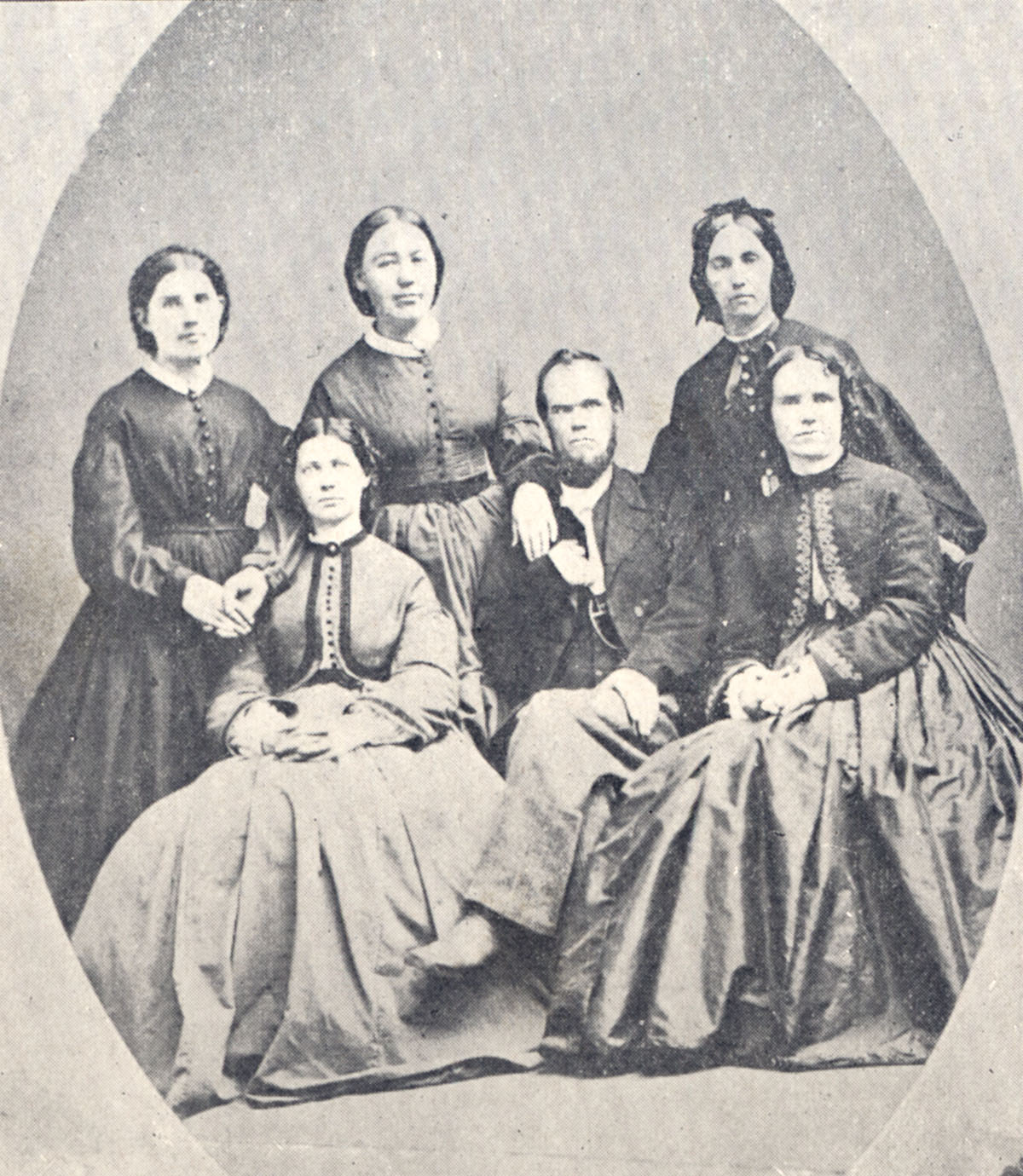 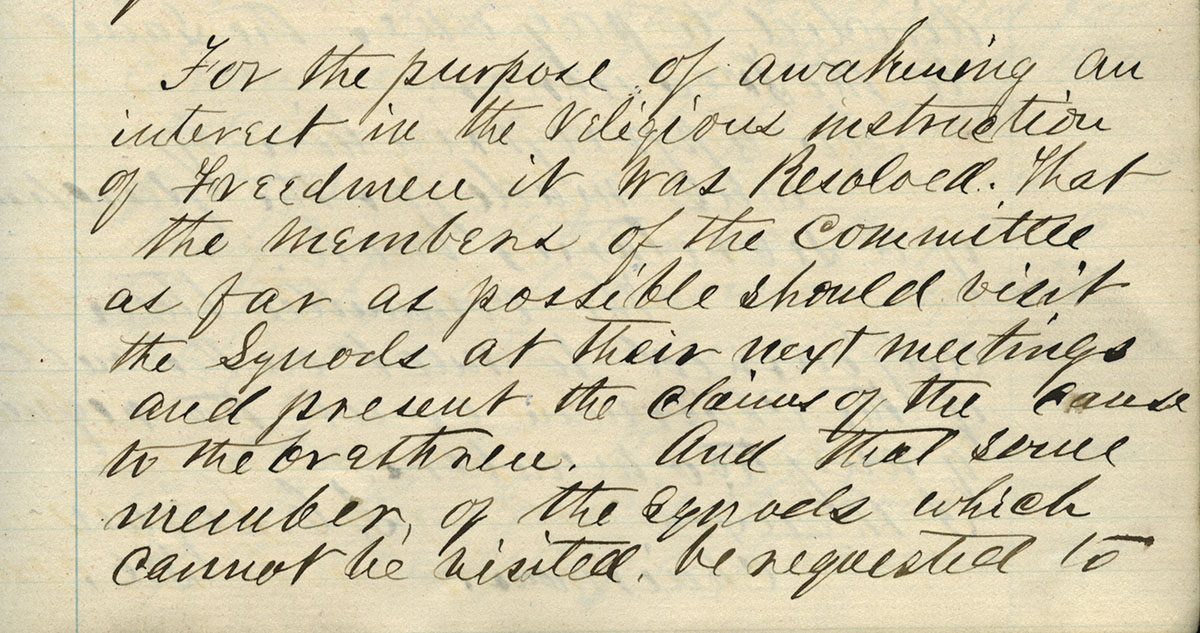 Excerpt from the minutes of the Presbyterian Church in the U.S.A. (Old School), Western Committee for the Religious Instruction of Freedmen, 1864-1865. 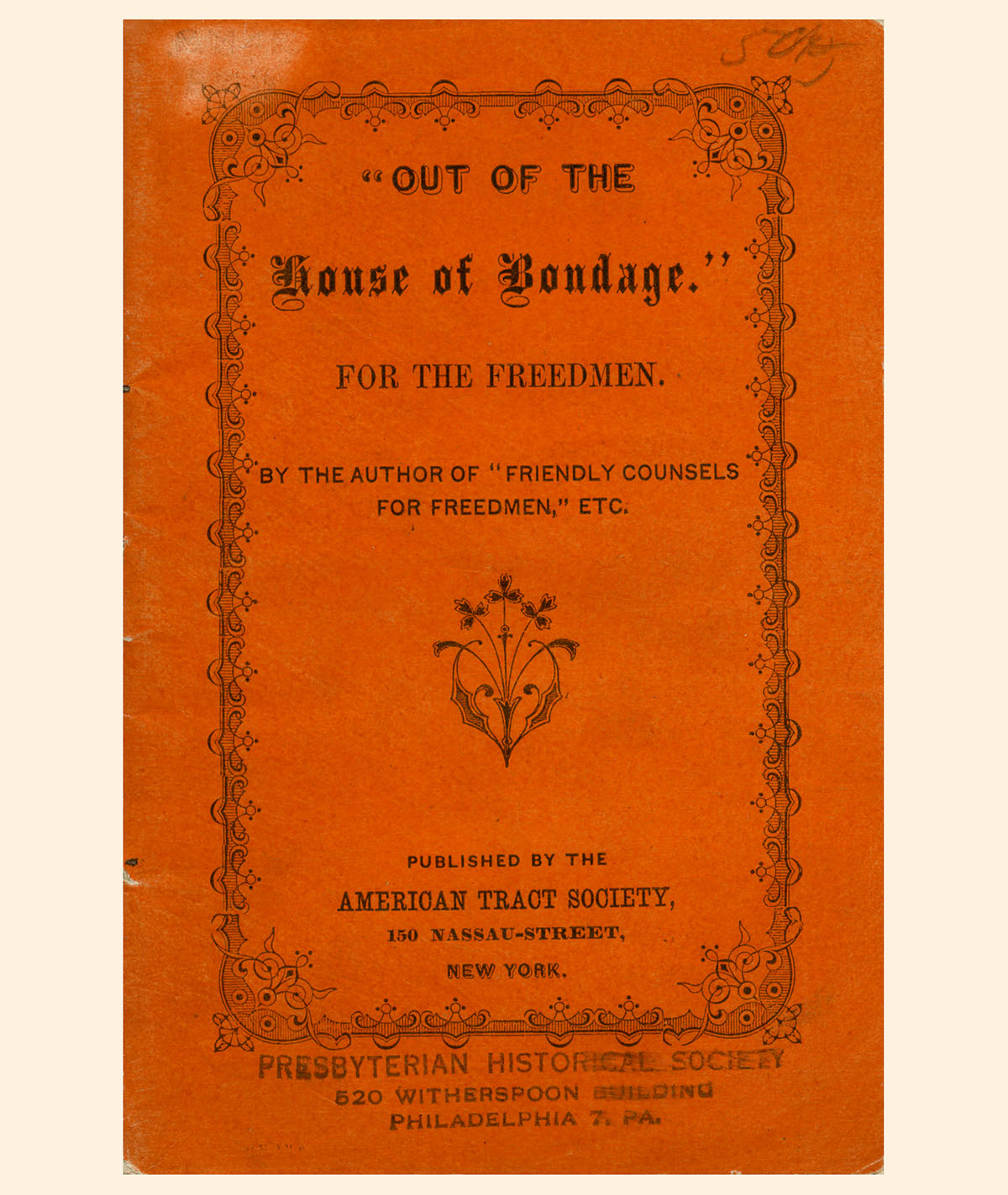