In the war’s aftermath, the fate of slavery remained an open question. On May 26, 1787, an overture came before the Synod of New York and Philadelphia, calling on all pastors, churches, and “families under their care, to do every thing in their power consistent with the rights of civil Society to promote the abolition of slavery, and the instruction of Negroes whether bond or free.”

Two days later, delegates approved a watered-down version of the overture, praising “the general principles in favor of universal Liberty that prevail in America,” but noting that newly-freed slaves might be “dangerous to the community” and endorsing a plan “to give those persons who are at present held in servitude such good education as to prepare them for the better enjoyment of freedom.” They further recommended “to all their people to use the most prudent measures…to procure eventually the final abolition of Slavery in America.” 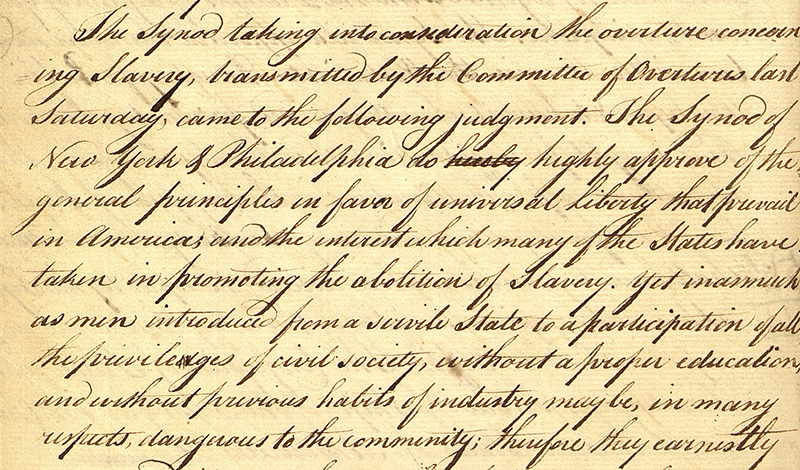 Overture in the minutes of the Synod of New York and Philadelphia regarding slavery, May 28, 1787. View full image.

The final abolition of slavery across the United States would not come for another seventy-eight years; African Americans in the South would continue to live in bondage even as some attended Presbyterian churches. Johns Island Presbyterian Church in South Carolina was founded in 1710. When it exlarged its sanctuary in 1823, the congregation added a balcony where slaves worshipped during services. 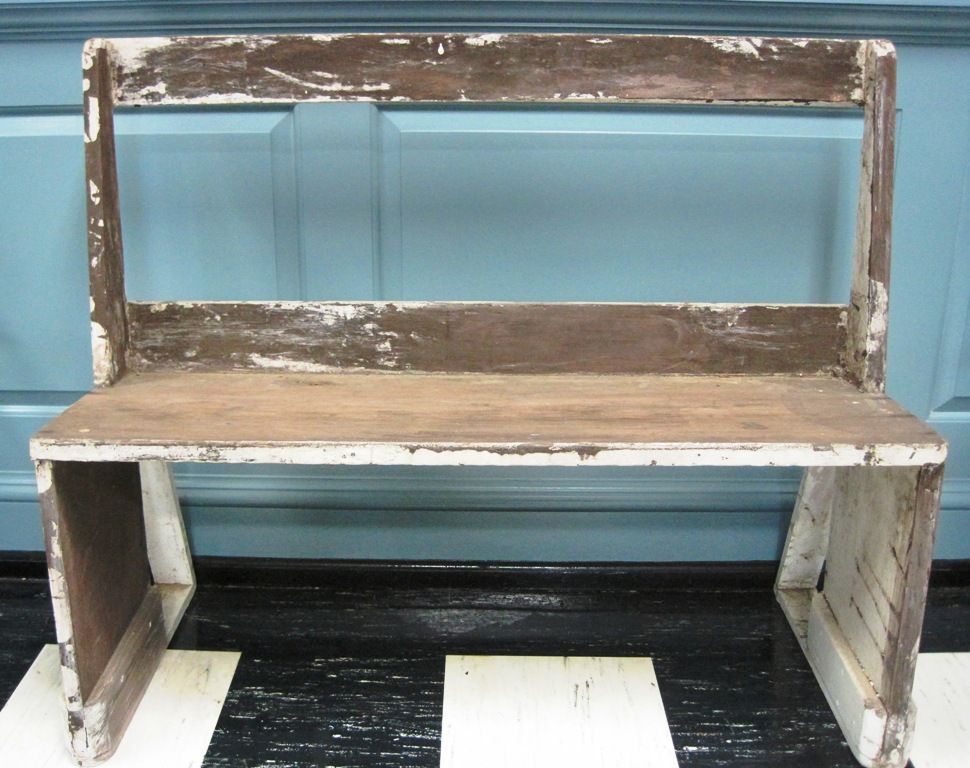 African American Presbyterians began organizing their own congregations in the early nineteenth century. First African Presbyterian Church in Philadelphia was the first, founded in 1807. It was organized by John Gloucester, a former slave from Tennessee who became a Presbyterian minister. 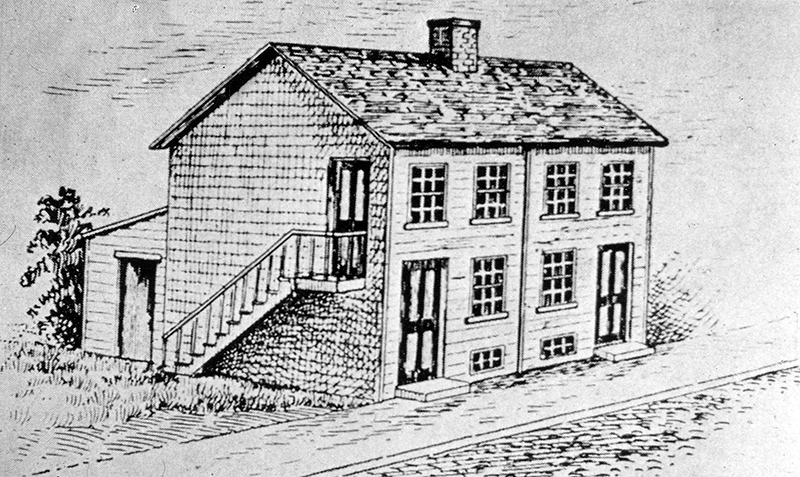 Women built on their public involvement in the Patriot cause. The church provided an acceptable outlet for women to be socially engaged. It was at the beginning of the nineteenth century that many churches formed women’s societies that provided relief to the poor, aided missionaries, and established schools. By the time of the Second Great Awakening in the 1830s, women were the majority of members in most Presbyterian congregations. 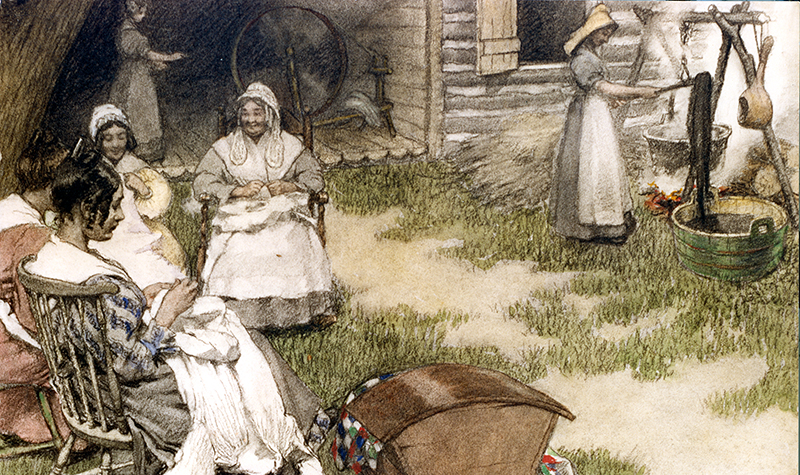 One of the most active women in the Presbyterian Church following the American Revolution was Isabella Marshall Graham (1742-1814). Graham was a Scottish teacher and philanthropist called to Christ under the ministry of John Witherspoon in Paisley, Scotland. She immigrated to New York in 1789 and founded several benevolent societies, including the Society for the Relief of Poor Widows. 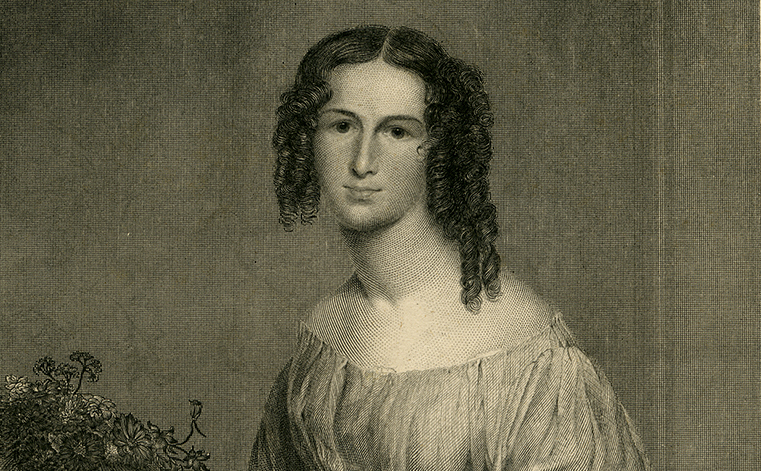 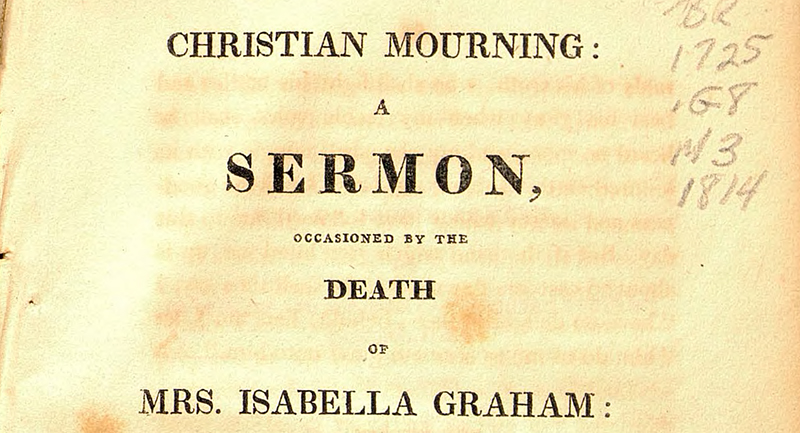 Christian mourning : a sermon, occasioned by the death of Mrs. Isabella Graham: and preached on the evening of Sabbath, the 14th Aug. 1814. By J. M. Mason. Read full sermon.
Exhibit Navigation
Presbyterians and the American Revolution, Page 1
Before: Asserting a Right to Religious Freedom, Page 2
Before: Religious and Political Conflict in the 1760s, Page 3
During: Urging Americans to Arms, Page 4
During: The Fighting Presbyterians, Page 5
During: War Stories, Page 6
During: Difference and Dissent, Page 7
After: Presbyterians Following the War, Page 8
After: Freedom and Equality for All, Page 9
After: Freedom and Equality for All, Page 9
Previous Page
Print
New & Noteworthy