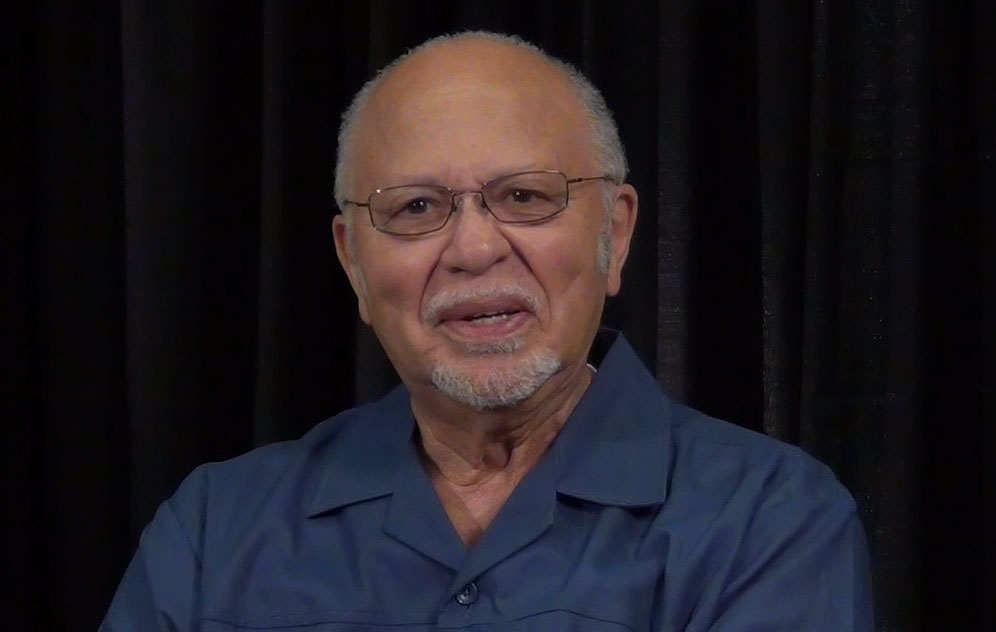 As part of our commemoration of the Selma-to-Montgomery marches 50 years ago, we are sharing the reflections of two PHS friends who traveled to Alabama in 1965: J. Oscar McCloud and Louis Weeks. Each has told us in their own words about their experiences.

Every person who has seen the movie Selma has viewed it from their own perspective. I saw the movie with my wife and I am sure that we had quite different emotions going into the theater and departing from it. My emotions are derived from the following experience.

Sunday, March 7, 1965, was not unlike many other Sundays that I had spent at home in Atlanta with my wife and our two-year-old daughter. The evening was devoted to watching the Sunday night TV movie, Judgment at Nuremberg, a dramatized version of the trials of four German judges accused of colluding with the Nazis to knowingly sentence innocent men to death. Only those who have seen the movie will understand its impact on me.

The movie was followed by the 11:00 PM news and its lead story about the bloody police stampede of marchers on the Edmund Pettus Bridge in Selma, Alabama. The violence of the policemen that Sunday in March 1965 seemed akin to the inhumanity of the Nazis against innocent people in Germany. I was left with the following question: Can this be happening in America?

Almost immediately after that Bloody Sunday scene, Dr. Martin Luther King, Jr. and the Southern Christian Leadership Conference sent out a plea. It invited Americans, black and white, Christian and Jewish (especially clergy and rabbis), to join a repeat march on Tuesday, March 9. The nature of my job with the Board of Christian Education and the Commission on Religion and Race of the United Presbyterian Church in the U.S.A. meant that I would go to Selma for the “second” march. There are details that I have forgotten about that Monday, but what I do remember is the considerable fear I felt leaving my family in Atlanta, flying to Montgomery, and making my way to Selma, not knowing what we marchers would encounter on Tuesday.

The response to Dr. King’s appeal had been overwhelming. Thousands of people from all over the USA converged on Selma and joined what has come to be called the “March that Was Not!” Many of the marchers had not even reached the bridge by the time Dr. King observed the number of police on the other side, stopped, knelt in prayer, and turned around. By walking through the marchers, he led us back to the church from where we had started. I confess that I was greatly relieved by Dr. King’s decision that day. I had no desire to be clubbed by the Alabama police.

Although I was to make many trips into Alabama and Mississippi between 1964 and 1969 to participate in Civil Rights activities, that march to the Edmund Pettus Bridge remains the most memorable.