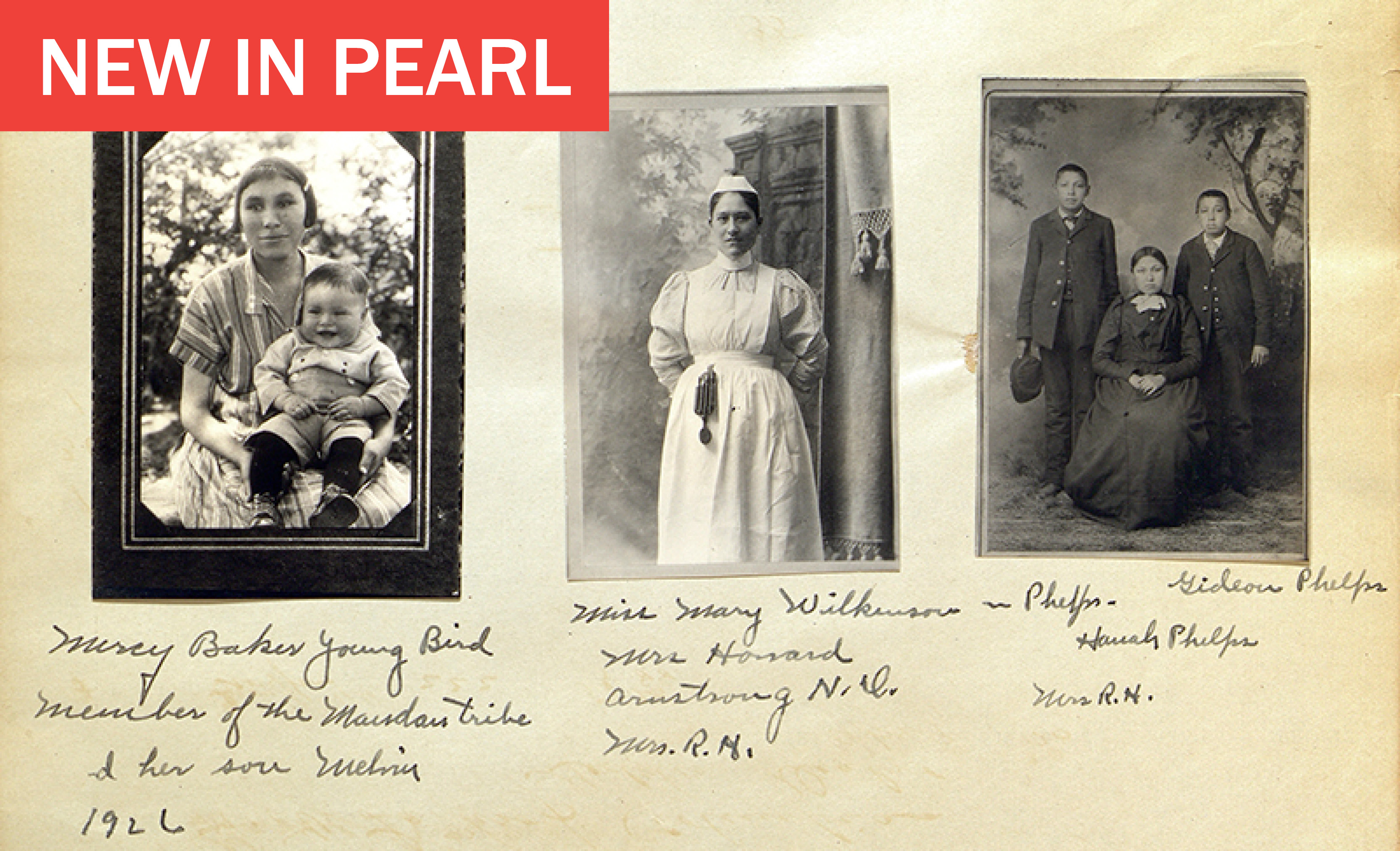 This photo album covers the history of the Dakota Mission (founded in 1870) from its earliest days until the early 1930s. The last half of the album concentrates heavily on the Santee Normal Training School in Nebraska. (RG 375)

United Presbyterian Church in the U.S.A. Board of Missions for Freedmen Records, 1864-1972.

At the conclusion of the Civil War in 1865, the General Assembly (PCUSA-Old School) appointed a committee to establish churches and schools for freedmen. This collection consists of the records of the Board of Missions for Freedmen and its predecessors. The society has digitized annual reports, correspondence, minutes, and application books. (RG 376)

On the death of the Rev. John Carmichael who left our world November 15, 1785.

The Divine Goodness Displayed, in the American Revolution: A Sermon Preached in New York, December 11th, 1783. 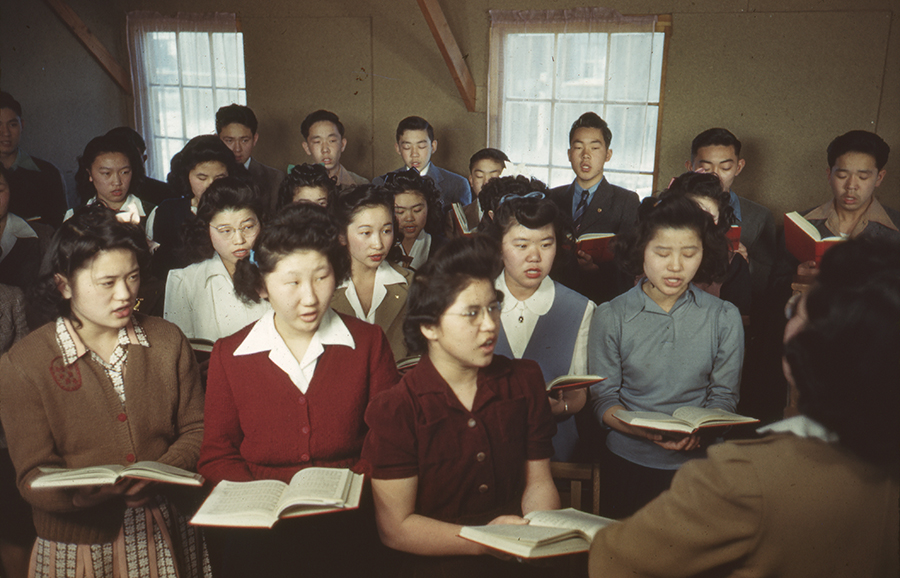 Relocation of Japanese-Americans during the Second World War.

Scenes of internment camps, including Manzanar in California and Rowher in Arkansas. Also scenes of Presbyterian mission work there. (SLIDES B34)

Radio play on the life of John Witherspoon, aired May 17, 1954, produced by the National Council of the Churches of Christ in the U.S.A. Broadcasting and Film Commission. (DISC 76)

Radio play on Revolutionary War service of George Duffield, aired May 16, 1955, produced by the National Council of the Churches of Christ in the U.S.A. Broadcasting and Film Commission. (DISC 77)

A dramatization of the life of Francis Makemie for broadcast the week of May 21, 1956, produced by the National Council of the Churches of Christ in the U.S.A. Broadcasting and Film Commission. (DISC 78)

A National Council of the Churches of Christ in the U.S.A. broadcast interview of Christian Berg, West Berlin relief worker, for the World Refugee Year of 1959-1960. (ARCHIVES 03-0529h)

Oral history of Isabel Rogers, moderator of the 199th General Assembly, taken during meetings of the Presbyterian Foundation in Charlotte, N.C., June 1998. (ARCHIVES 99-1117a)

Oral history interview of moderator of the 190th General Assembly, during June 1998 meetings of the Presbyterian Foundation. (ARCHIVES 99-1117a) 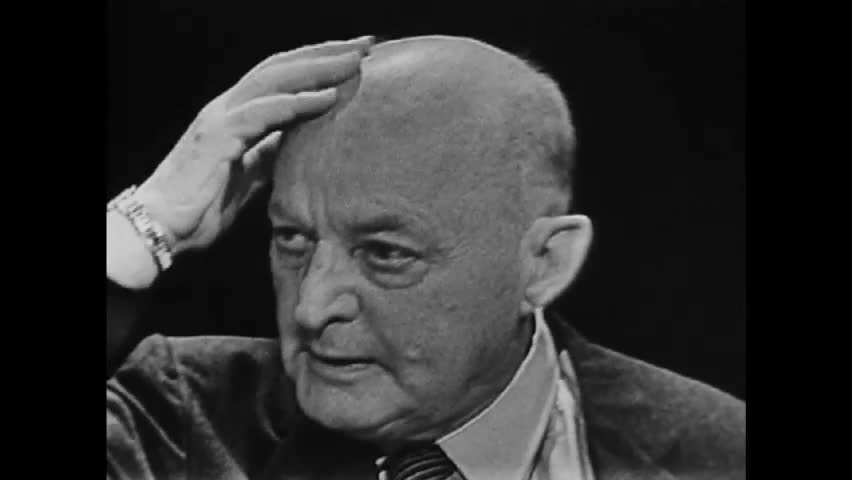 Scene from "The Meaning of the Birmingham Tragedy." [islandora:71692]

The Meaning of the Birmingham Tragedy, 1963.

Kenneth E. Wells and Margaretta B. Wells were PCUSA missionaries to Thailand. This family home movie features the Wells children and their pet monkey.  (RG 268)