Fossil Fuels and the General Assembly 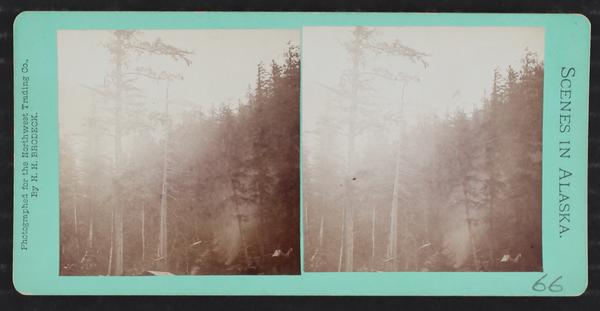 Quick, what climate change prophet said this and when?

Finding alternatives to fossil fuels gives us the opportunity to realize new forms of community and to express solidarity with the poor and with the rest of creation. Our response to God's call is easily diverted by claims for national supremacy, institutional rigidities, and selfish individualism. We must, therefore, heed the Holy Spirit's working within us, reordering our priorities, bringing us to repentance, and empowering us for participation in the new era.

That was the General Assembly of the United Presbyterian Church in the U.S.A., and the year was 1981. 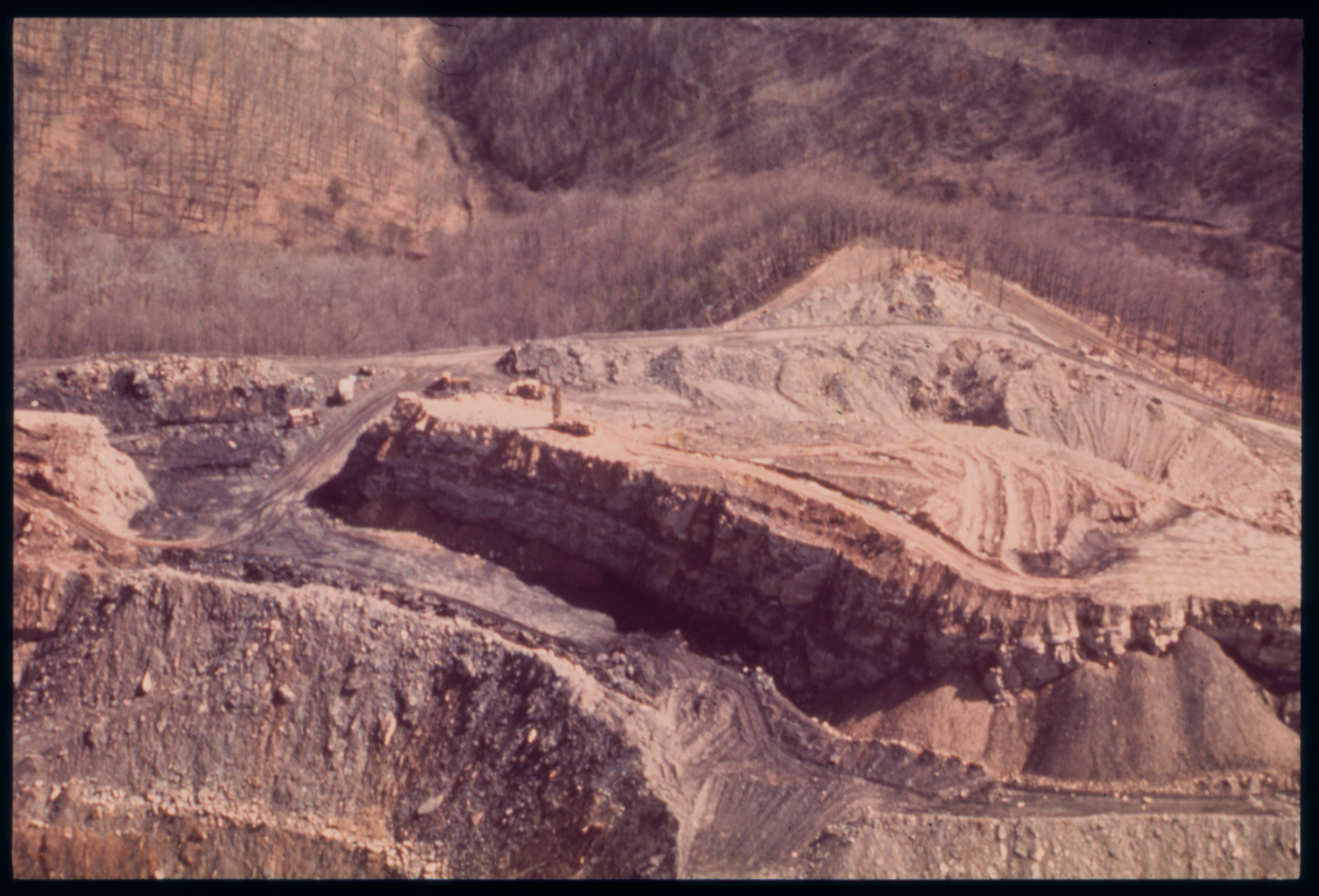 Throughout the 1980s and 1990s, the Church grappled with Americans' consumption of fossil fuels. The 1981 statement ultimately focused on acts of individual piety -- following Jimmy Carter, turning down thermostats and wearing sweaters -- but also identified "national supremacy" and "institutional rigidities" as the chief roadblocks to a faithful response to climate change. Nearly forty years later, the chief roadblocks to addressing global warming are physical. Emissions from our currently operating oil fields and coal mines will cause a global temperature rise of more than 2 degrees Celsius by 2100; this is why a 2016 report called for immediate cessation of new fossil fuel exploration, and reduction of global CO2 emissions to zero by 2026. That's in eight years.

As the 223rd General Assembly prepares to address itself to divestment from fossil fuel companies, we look back at the words and deeds of the past 40 years of Assembly work on fossil fuels.

The 1971 General Assembly in Rochester approved a report of its Advisory Council on Church and Society two years in the making, Christian Responsibility for Environmental Renewal. The statement called for Christians to espouse an "eco-ethic" which would privilege the rights of life over property rights. It also emphasized personal austerity, calling on Christians to "discipline themselves as consumers." 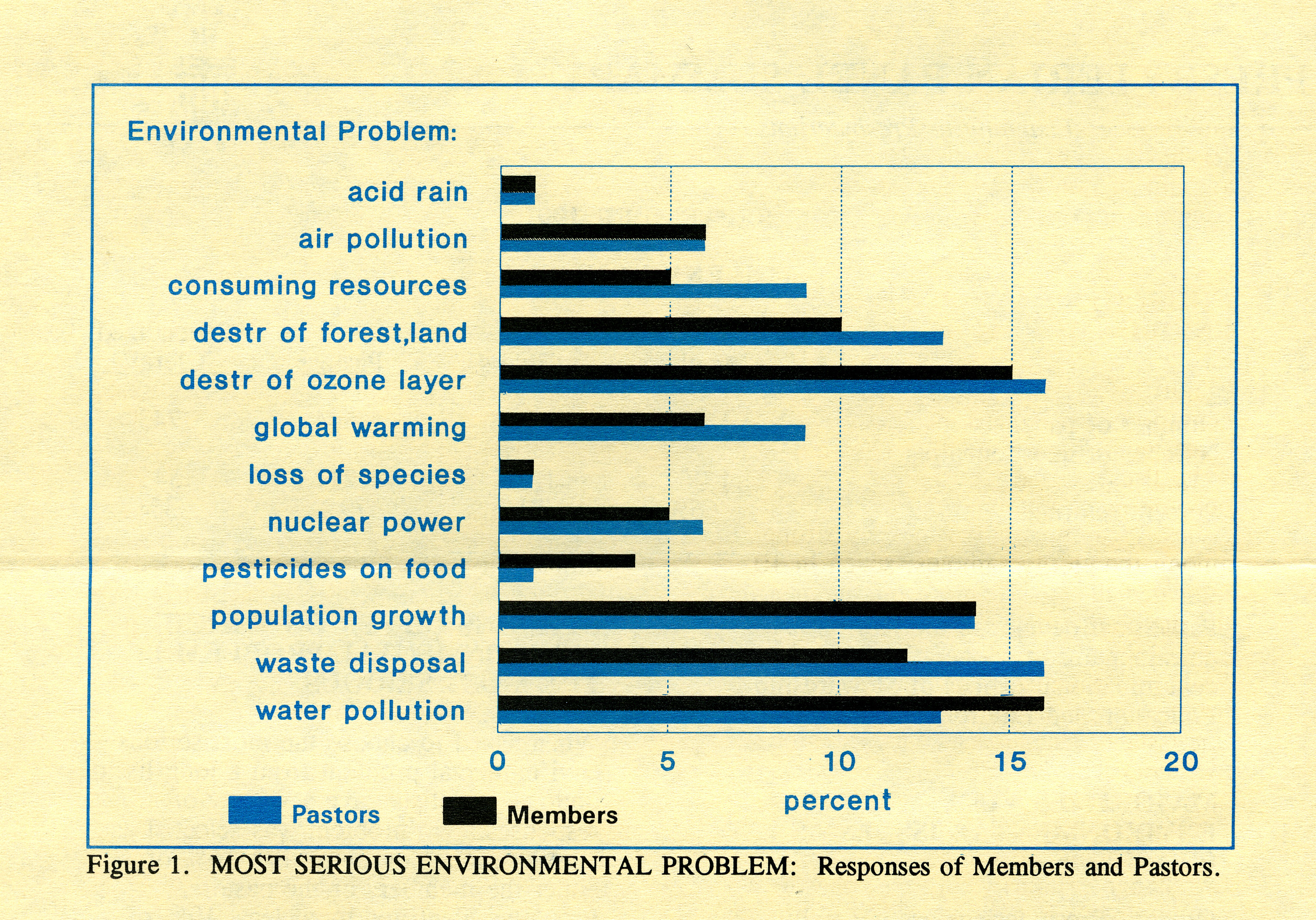 The inchoate environmental politics of the 1970s -- in which campaigns against litter carried as much gravity as campaigns against nuclear power -- were represented in the Church's statements of the 1980s, which included positions on acid rain, use of dioxin in paper manufacturing, fuel efficiency standards, and the storage of nuclear waste.

By the end of the 1990s, the contribution of fossil fuel emissions to global warming emerged as its own issue. In 1996 the Assembly Committee on Faith and Sustainable Development recommended to the Church the General Assembly's 1990 statement on global warming, which called on the United States to promote sustainable development of energy resources in the Global South and to "hasten its own transition away from dependence on fossil fuels." The Assemblies of 1998, 1999, and 2003 all called upon the United States to ratify the Kyoto Protocol; the 2003 Assembly called for a "national emergency response" to climate change to be fully functional by 2005. 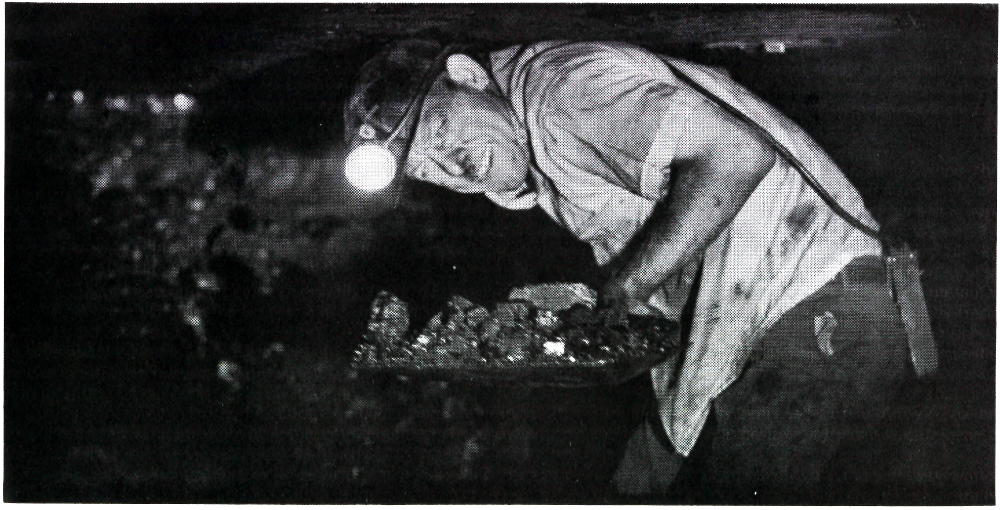 By 2008, when the business of the 215th General Assembly was complete, the demands of the Church regarding fossil fuels and climate change were direct. The Advisory Committee for Social Witness Policy called on those who stood in the way of ratifying Kyoto to repent. And the Church called upon the United States to begin to reduce its fossil fuel use, in terms familiar to readers in 2018: "The Presbyterian Church (U.S.A.) supports comprehensive, mandatory, and aggressive emission reductions that aim to limit the increase in Earth's temperature to 2 degrees Celsius or less from pre-industrial levels." As part of this commitment, the Church called for a moratorium on new coal-fired power plants, and for limits on fossil fuel exploration -- specifically to exclude the Arctic National Wildlife Refuge from drilling. (ANWR would be opened to exploitation of its fossil fuel reserves in December 2017.) 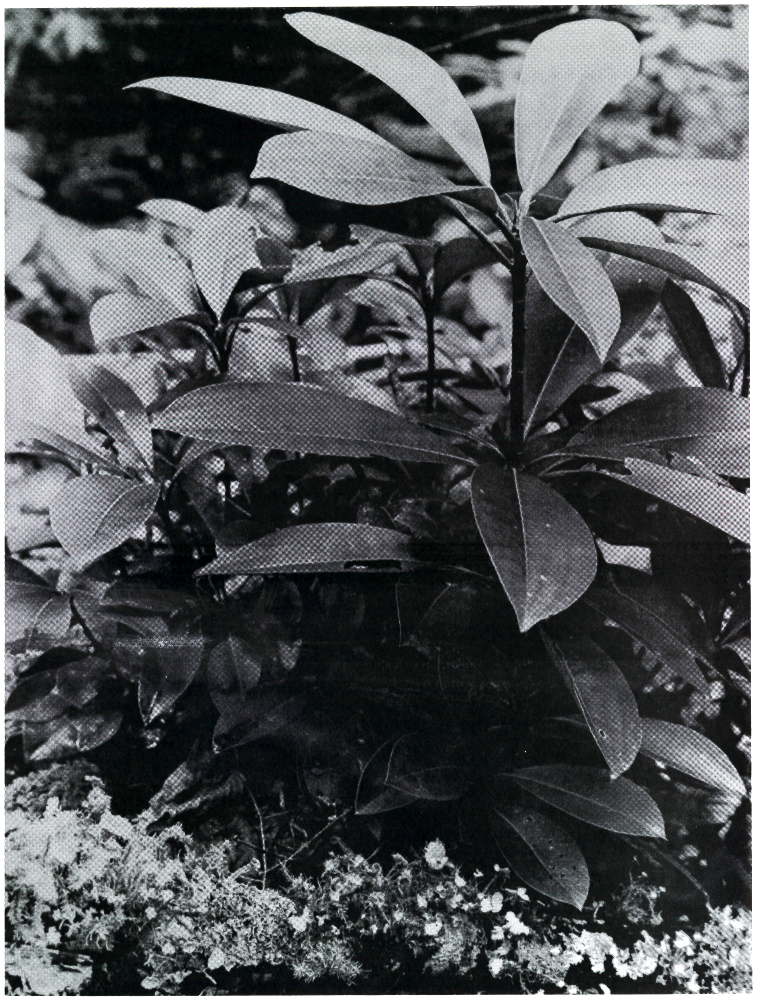 Rhododendron, from Erets: Land: The Church and Appalachian Land Issues.

In 2014 the Presbytery of Boston overtured the General Assembly to instruct the Board of Pensions and the Presbyterian Foundation to liquidate their holdings in fossil fuel companies and to reinvest in renewable energy. Assembly referred the overture to Mission Responsibility Through Investment, the PC(USA)'s office of witness to corporations, for study. In January of 2016, MRTI recommended a strategy of corporate engagement against divestment. At the 2016 General Assembly in Portland, the divestment overture was approved by committee, alongside a minority report holding MRTI's position; the Assembly approved the minority report, 391-161 -- seventy votes fewer than the 2014 referral to MRTI.

Presbyterians such as Megan Gregory of First Presbyterian Church (Ithaca, N.Y.), following the Confession of 67's emphasis on reconciliation, see the Church's work of witness as "compromised by the fact that we continue to finance fossil fuel exploitation." Divestment returns to the 223rd General Assembly's Committee on Environmental Issues this year as Item 08-01, an overture from the Presbytery of Hudson River, with 38 presbyteries concurring.

PHS blog post on American Presbyterians and environmental conservation: On The Third Day