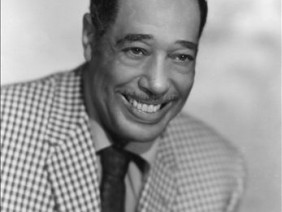 On December 26th 1965, Duke Ellington took the stage at the Fifth Avenue Presbyterian Church in New York City for a performance of what he would call the most important work he had ever done. That day he performed one of his three “Sacred Concerts.” These concerts were written in the later stages of his life as he found himself grappling with his own mortality and relationship to God. The Presbyterian Historical Society is fortunate to hold within our collections a program from that historic night. 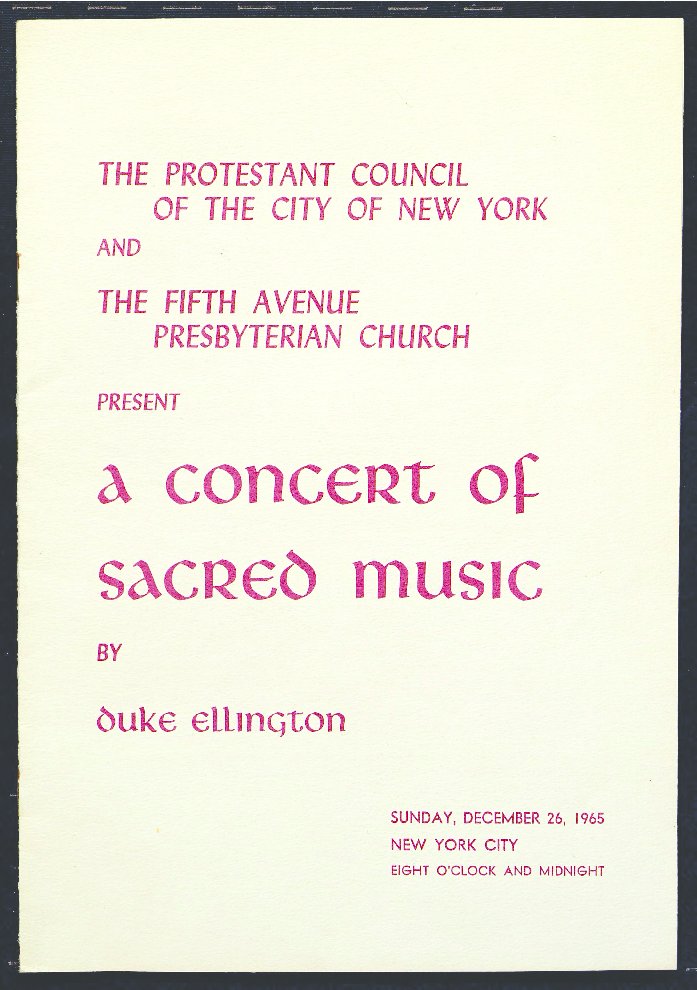 The program from Fifth Avenue Presbyterian Church begins with a statement from the minister, Reverend Bryant M. Kirkland. In this statement he eloquently justifies bringing such a well-known secular musician into the sacred halls of the church.

“Sacred music in all its forms offers a universal point of meeting. But what makes music sacred is not a rigid category nor a fixed pattern of taste. The sole criterion is whether or not the hearts of the musician and the listener are offered in response and devotion to God.”

Duke Ellington echoes this sentiment in his description of what the “sacred concerts” mean.

It seems strange that Duke Ellington would be writing about loneliness at this stage in his career, when he had already achieved international fame and fortune. Ellington was not, however, writing about a lack of close friendships but instead a lack of a close relationship with God. The honest communication that he is attempting through lyric and melody is an honest conversation with the divine.

Ellington reminds us, “Every man prays in his own language, and there is no language that God does not understand.”

Whether listening to the plaintive “Come Sunday” that reflects on the harshness of a week spent longing for God only to be granted reprieve on Sunday, or the jubilant, “David danced before the Lord with All His Might,” we see Ellington again and again in dialogue with God. He is speaking through music about his joy and his pain and hoping to be understood. It is this that makes the concert sacred and this that makes the music universal. 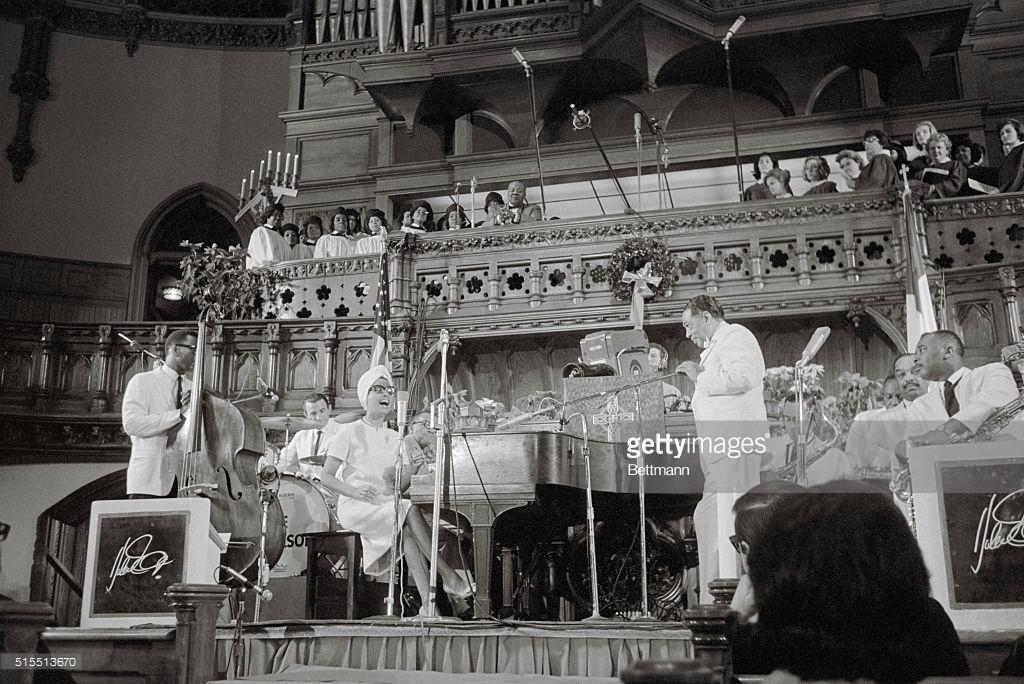 “Lead On Duke. On the altar of the Fifth Avenue Presbyterian Church, Duke Ellington conducts as Lena Horne sings during the Duke’s sellout, 'Concert of Sacred Music.'” Via GettyImages.com

On June 21st 2018, Kirk Whalum will be performing for the Hands and Feet celebration at the 223rd General Assembly in St. Louis. The concert will include a selection of music he calls, “The Gospel According to Jazz.” By performing this selection, Whalum continues the tradition that Ellington began of using American music as a language to speak not only about God but also with God. 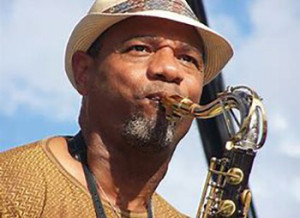 To find out more about Kirk Whalum's concert at GA223, or to purchase tickets, go to the General Assembly registration page.