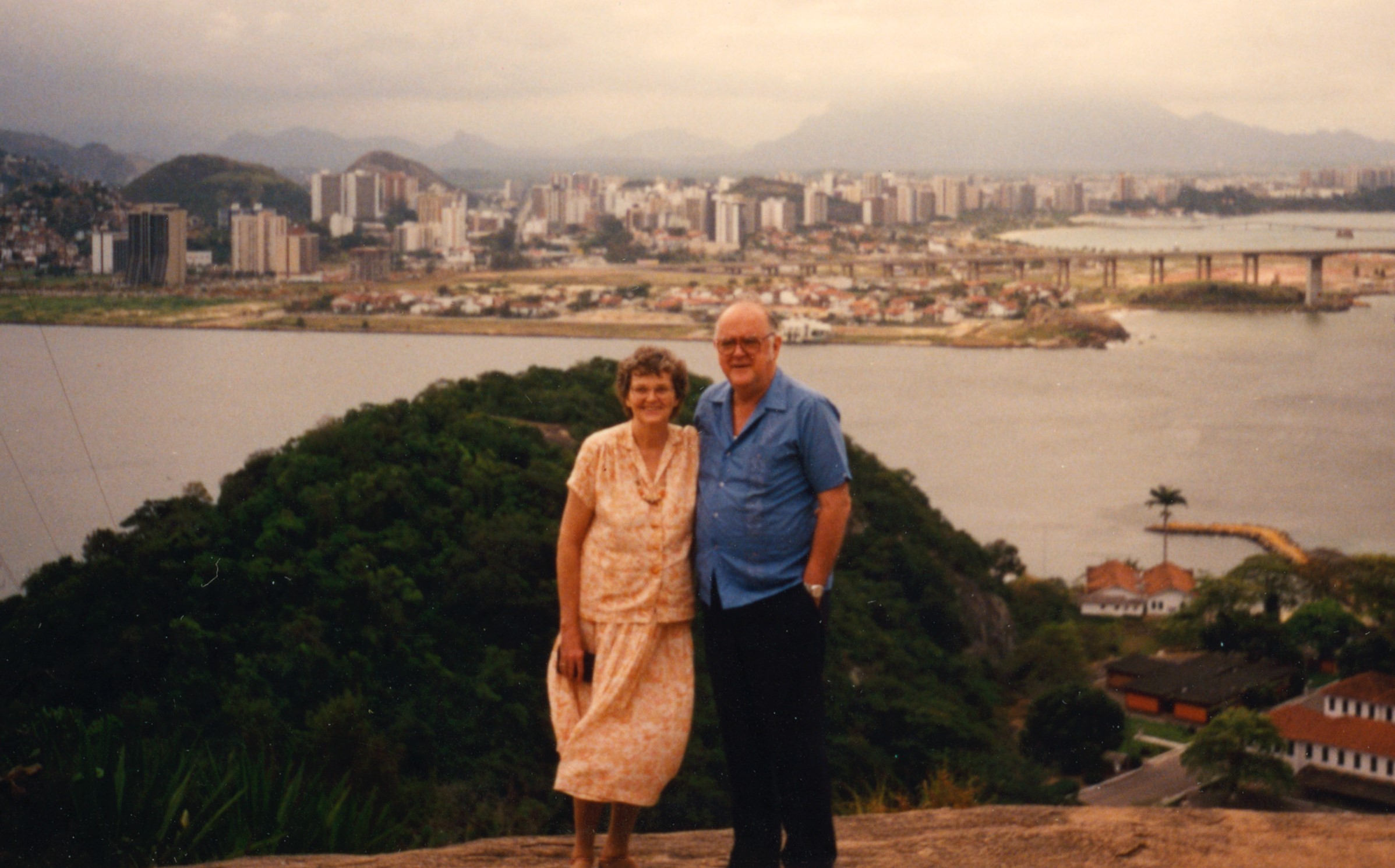 As the election of far-right presidential candidate Jair Bolsonaro in Brazil reminds us, the defense of human rights is an ongoing struggle. Jaime and Alma Wright, Presbyterian mission co-workers, were instrumental in defending human rights in South America, and in reckoning with the regime of torture and abduction practiced by successive military governments in Brazil.

Jaime (or Jim) was a Brazilian citizen born to the American missionaries Latham Ephraim and Maggie Belle Wright in 1927. Home for the senior Wrights was Siloam Springs, Arkansas. Jim graduated from the College of the Ozarks in 1947, and was ordained by the Presbytery of Fort Smith in 1950. That June, Alma Jane Cole, a Christian educator in Texas, married Jaime and the couple were appointed to the PCUSA Central Brazil Mission. In his autobiographical missionary profiles, Jaime writes that his role was to "work himself out of a job." After a century of being subjects of mission work, Brazilians were growing their own presbyteries. The function of mission co-workers in the post-World War II period was to support the national church, and to gradually transfer mission fields, schools, and property to the Igreja Presbiteriana do Brasil (IPB), work which was completed in 1971. 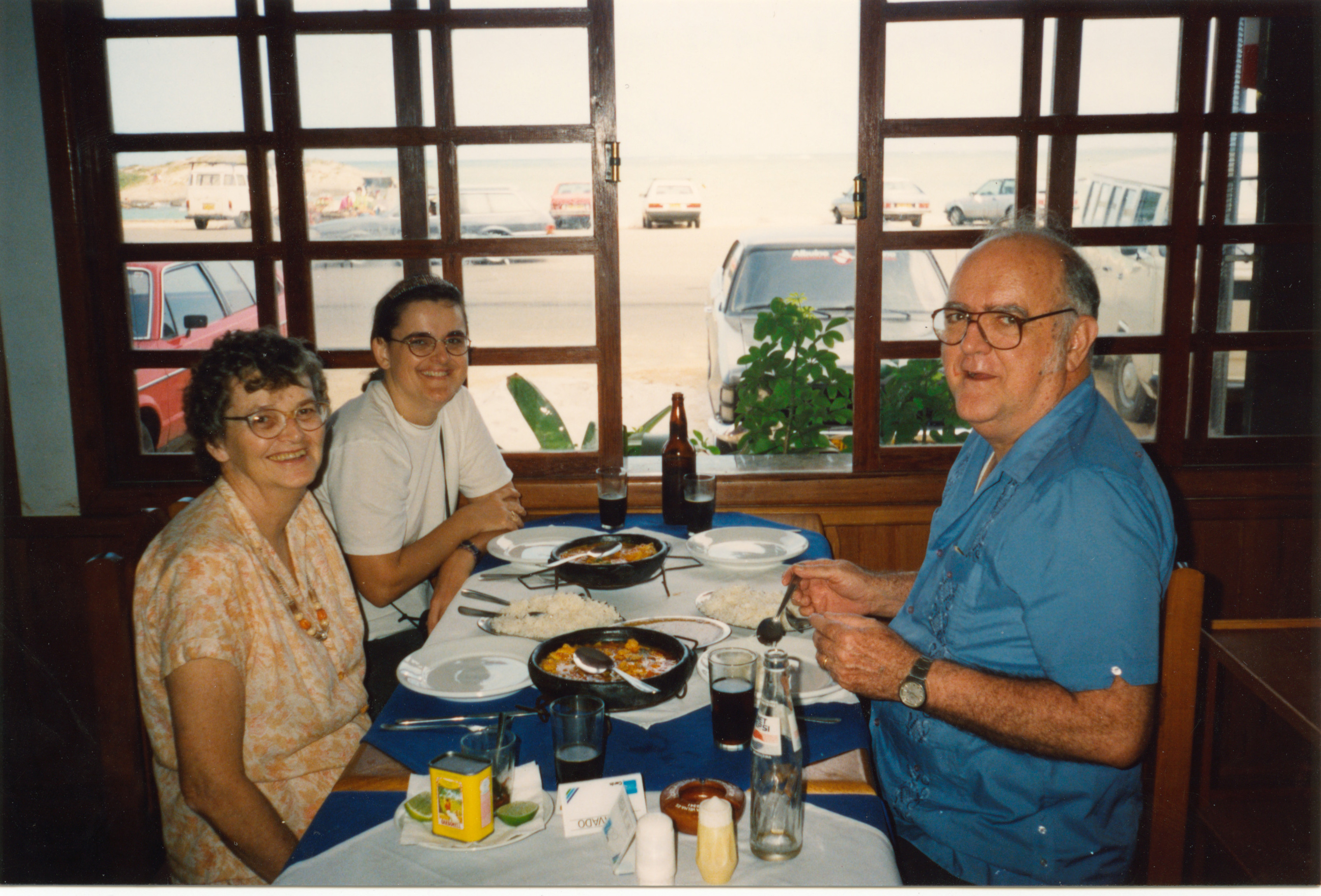 Jaime's brother Paulo Stuart Wright was an organizer for the União Cristã dos Estudantes do Brasil and in 1962 was elected a state legislator for Santa Caterina as a member of the Partido Social Progressista. Upon the military coup of 1964, Paulo went into political exile. His period of hiding would last eight years. In 1973, Paulo returned from underground, and was disappeared by the Brazilian army.

In 1979, Jaime was invited by the Archdiocese of São Paulo to serve as a mission worker, receiving partial support from the UPCUSA. Working alongside Cardinal Paulo Evaristo Arns, from 1979 to 1987 Jaime researched and secretly copied government records, building a dossier documenting the Brazilian regime's abduction, torture, and murder of political opponents, published in English in 1986 as Torture in Brazil. Through the 1980s, working in ecumenical organizations and rights groups such as Clamor (Committee for the Defense of Human Rights in the Countries of the Southern Cone) and CLAI, Jaime produced Biblical defenses of the cause of human rights, aimed at the growing evangelical Protestant churches of Brazil, which were natively skeptical of such work as it was overwhelmingly promoted by the Catholic church. 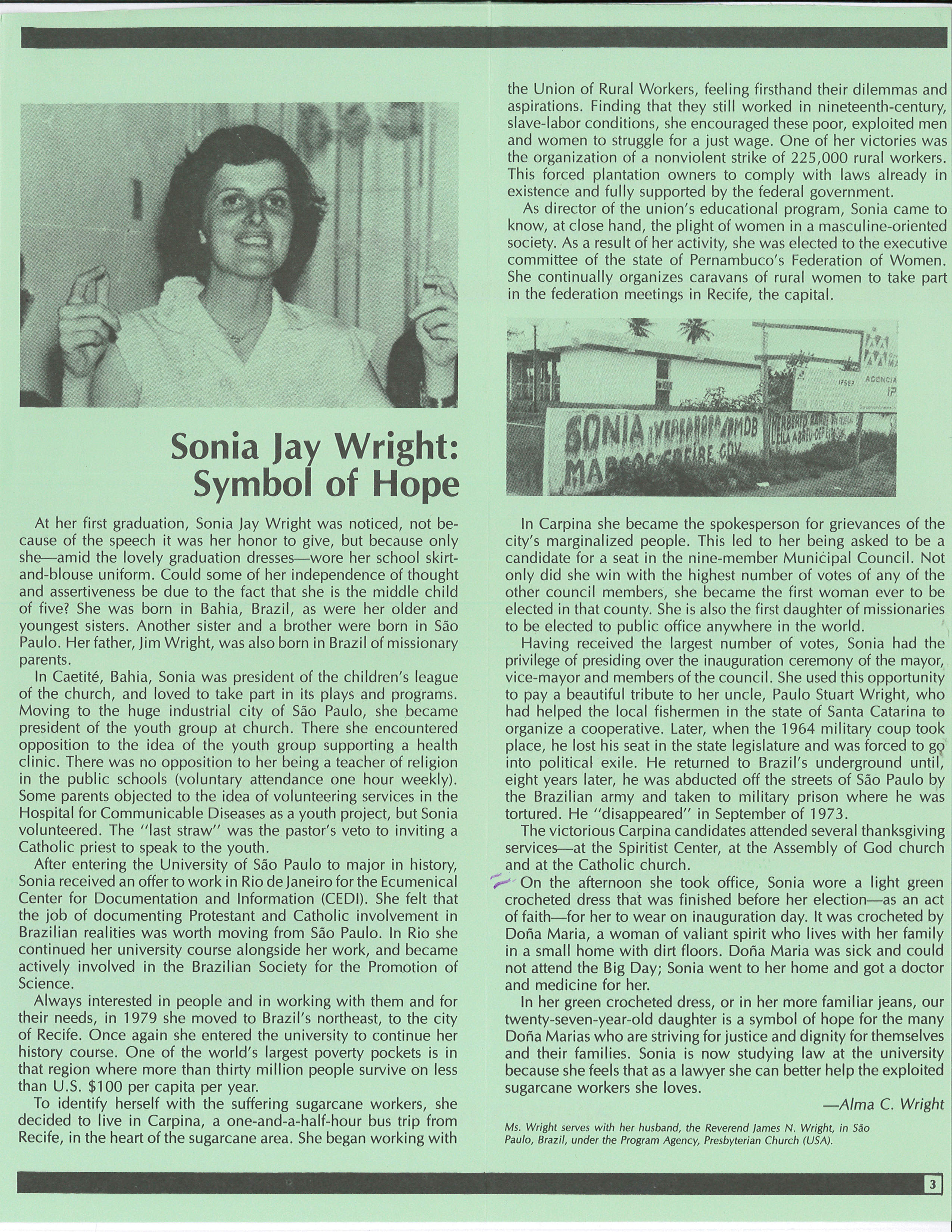 Through the end of his life Jaime maintained a public profile, serving the Brazilian church and acting as a prominent interpreter of recent history for American audiences. The United Presbyterian Church of Brazil (IPU) elected Jaime its first stated clerk in 1987, and re-elected him in 1991. In March 1990, the ABC program "Nightline" prepared a four-person crew to film a documentary on the Brazilian dictatorship, and Jaime served as its scheduler and translator. Jaime and the crew were arrested and held for two hours by the Brazilian Army, only to be released after an appearance by the U.S. consul.

Work for the impoverished and oppressed runs in the Wright family. One daughter, Silvia, worked in public health among migrants in Bahia in the 1980s. Another daughter, Sonia, moved to Carpina in 1979 to organize a union of sugarcane workers. She was eventually elected to the municipal council, the first woman to serve that office. 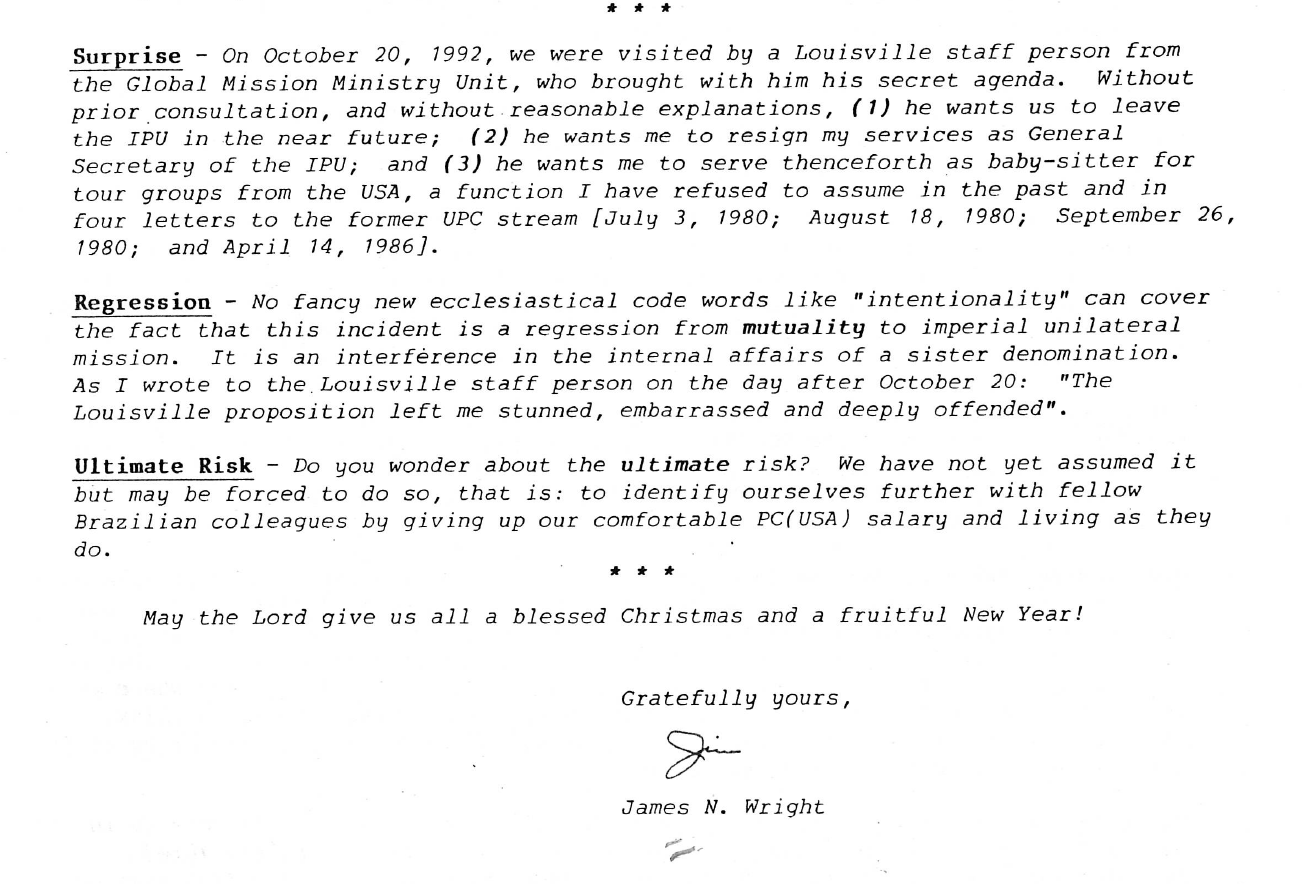 Jaime's absolute commitment to the autonomy of the Brazilian church and the cause of human rights can be seen in his Advent newsletter from 1992. Visited by national agency staff, he was instructed to resign as stated clerk of the IPU, and to occupy himself with interpretation duties for visiting groups, "to serve thenceforth as baby-sitter for tour groups from the USA"--an incident he called a "regression from mutuality to imperial unilateral mission."

Jaime passed away in 1999. The PC(USA) continues to partner with the IPU to support small churches and to bear witness in the face of injustice.