Eunice Poethig, A Champion for Women 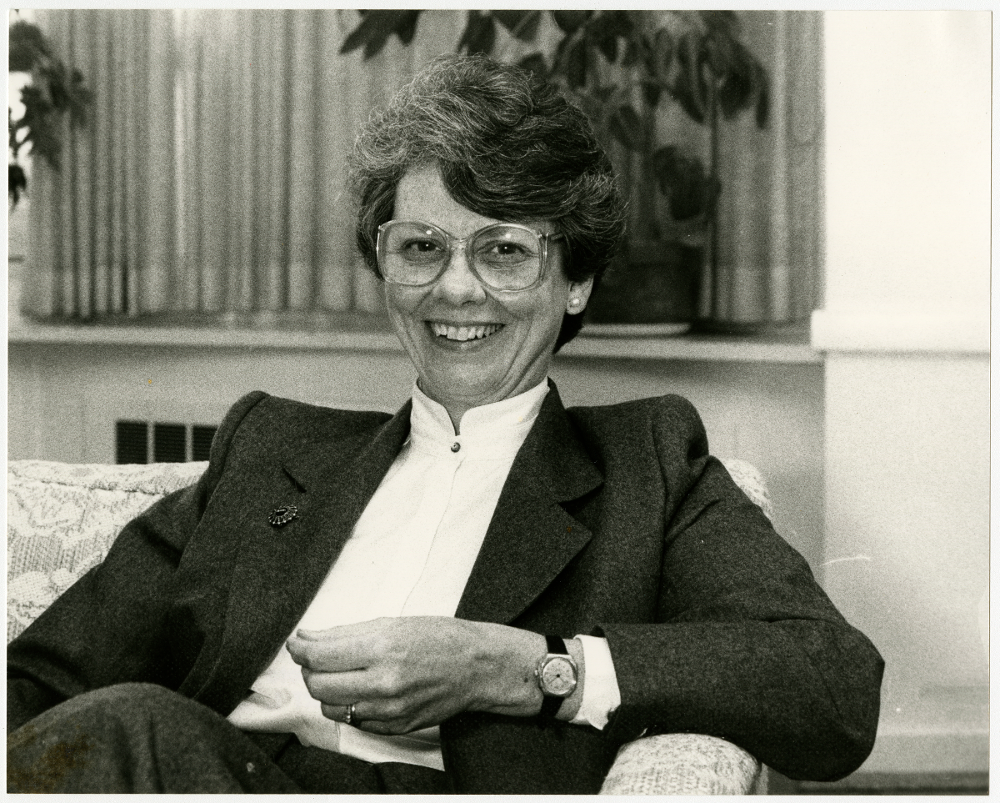 The next U.S. presidential primary election will feature at least three viable women candidates—a development that would have no doubt thrilled Presbyterian minister and leader, Eunice Poethig. PHS recently completed the processing of Poethig’s papers, and they illuminate her advocacy work in expanding the numbers of women and people from other marginalized communities serving as leaders in ministry and civic life.

Eunice was born in 1930 to Pete and Juliet Blanchard, and they were perhaps her first “feminist” role models. Prior to Pete’s unexpected death in 1948, he had expressed to Juliet his desire that she “create a life of her own.” Juliet certainly took his advice to heart, traveling the world to produce film strips for organizations such as the United Nations and UNESCO. She later became a popular writer and lecturer, and even joined the Peace Corps in her sixties.

Eunice received a Master’s degree in Christian Education from Union Theological Seminary (UTS) in 1952 and married classmate Richard Poethig the same year. The couple and their children spent most of the next two decades in the Philippines as mission workers. Eunice developed curriculum and provided instruction for local churches and schools, including the Philippine Women's University in Manila. She also worked as a hymnodist, later publishing several works incorporating Filipino hymns. 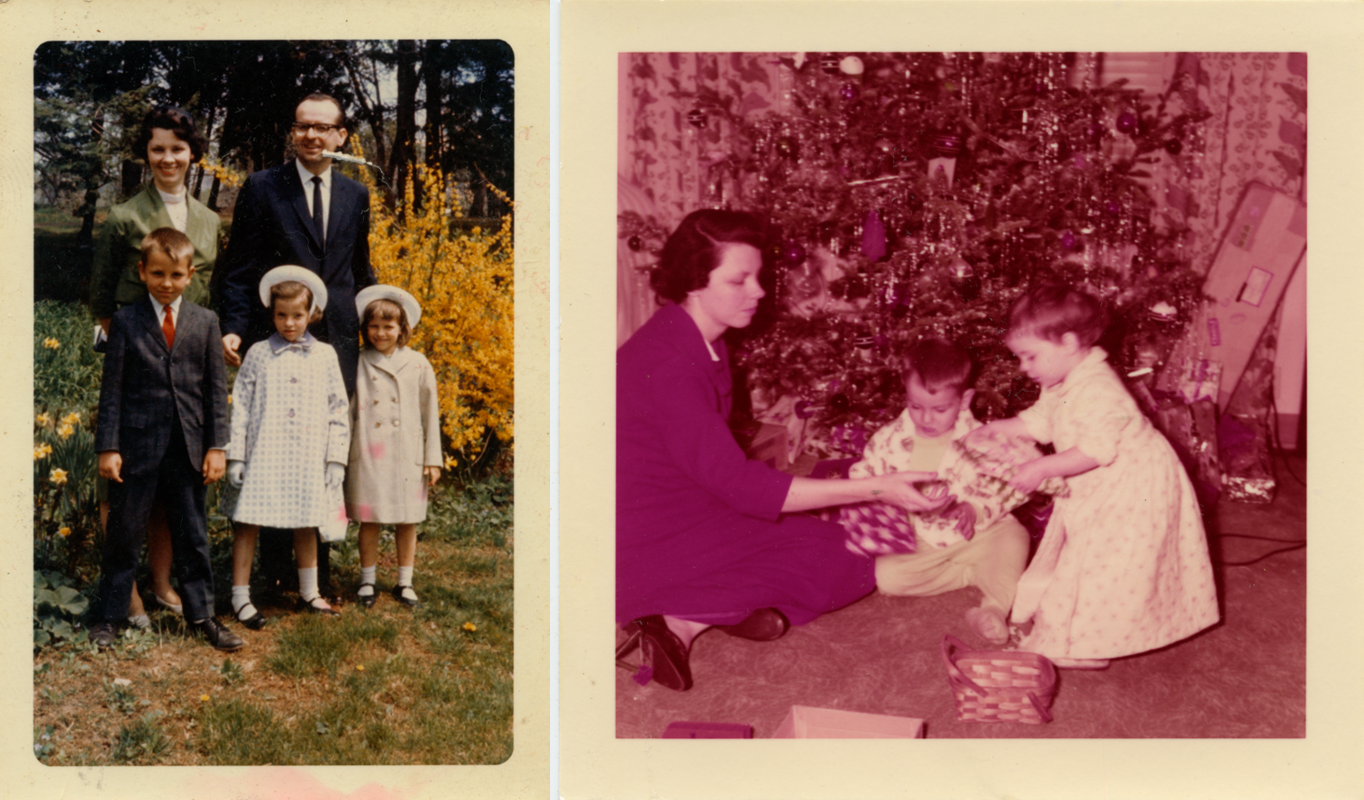 After the family’s return to the United States in the 1970s, Eunice continued her education, receiving advanced degrees from McCormick Theological Seminary and UTS. In addition to her studies, Eunice began a career in ministry and was ordained in 1979. Her experience and knowledge were rewarded immediately with leadership positions; first as the Associate Executive of the Presbytery of Chicago, and later as Executive Presbyter of the Presbytery of Western New York and Director of the General Assembly Council (GAC) Congregational Ministries Division, among other positions.

Throughout her ministry, Eunice worked to expand access to leadership to women and LGBTQIA+ persons. Her papers contain a multitude of research into the ordination of women in the Presbyterian Church, and illustrate her active role in recording, preserving, amplifying, and broadening the voice of women within the Church. One notable event was her participation in the 1993 RE-Imagining Conference, which was dedicated to exploring feminine and feminist theologies. The conference drew enormous backlash from many in the Christian community, with accusations of paganism and lesbianism featuring prominently. Eunice’s participation in RE-Imagining led to her contract as Director of the Congregational Ministries Division not being renewed. Her papers contain numerous letters to the GAC protesting her dismissal. 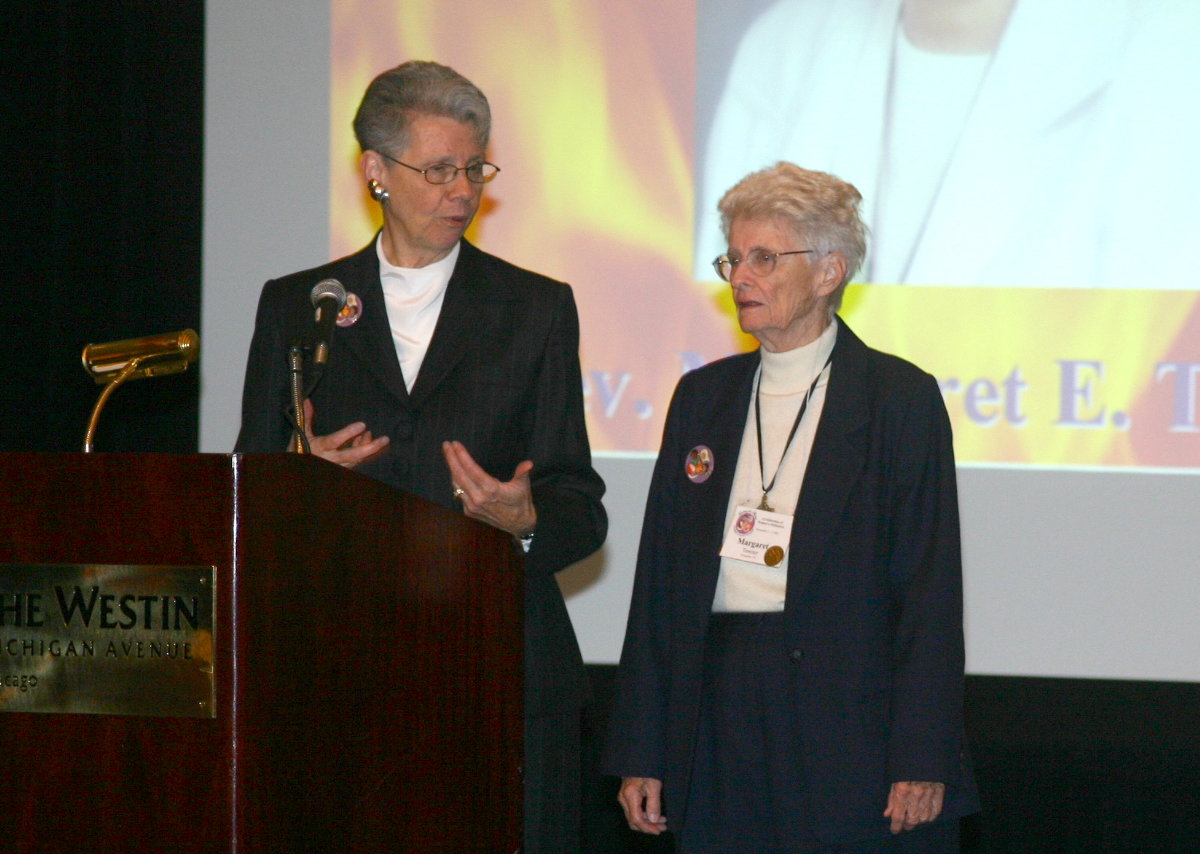 Eunice Poethig and Margaret Ellen Towner at "Tending the Flame," 2005.

Eunice also championed the ordination of gay clergy, serving on the governing board of More Light Presbyterians, an organization “working toward the full participation of LGBTQIA+ people in the life, ministry and witness of the Presbyterian Church (USA) – and in society,” in the early nineties. She gathered resources for the families and allies of the community, aided in the creation of lists of “welcoming church organizations,” and contributed to the publication of “More Light Update.”

After leaving the Congregational Ministries Division, Eunice spent much of her time writing and publishing, as well as serving on the board of the Stony Point Center. She was elected President of the International Association of Women Ministers in 2011. Although Eunice died in 2018, her legacy and work for women and other minorities in the Presbyterian Church continue to live, not only in her papers, but also in those who have followed her lead. 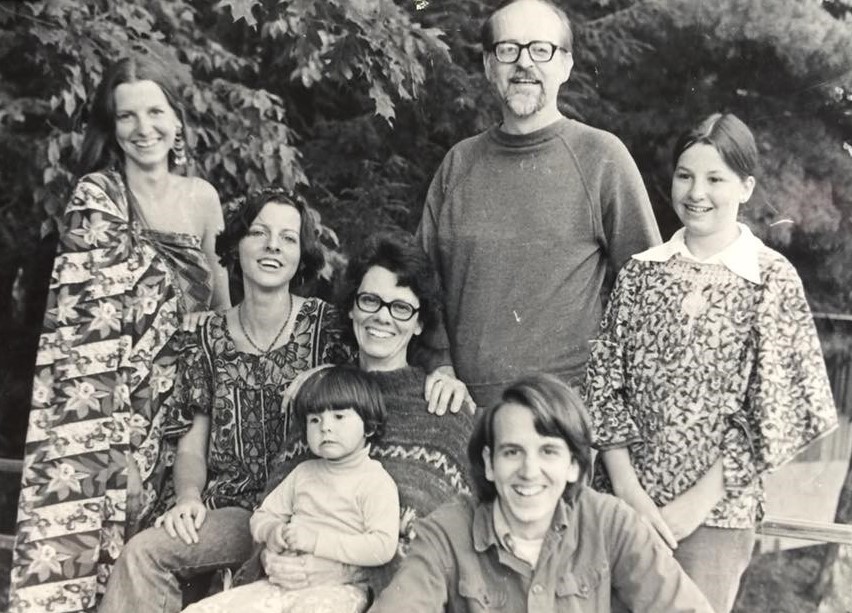