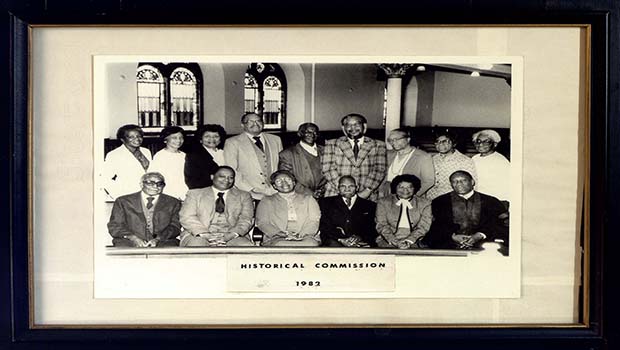 The Presbyterian Historical Society is excited to announce the digitization of records from Mother Bethel African Methodist Episcopal Church in Philadelphia, work made possible by a grant from the Pennsylvania Abolition Society. That grant, awarded earlier in 2020, was given in support of PHS’s African American Leaders and Congregations Collecting Initiative. 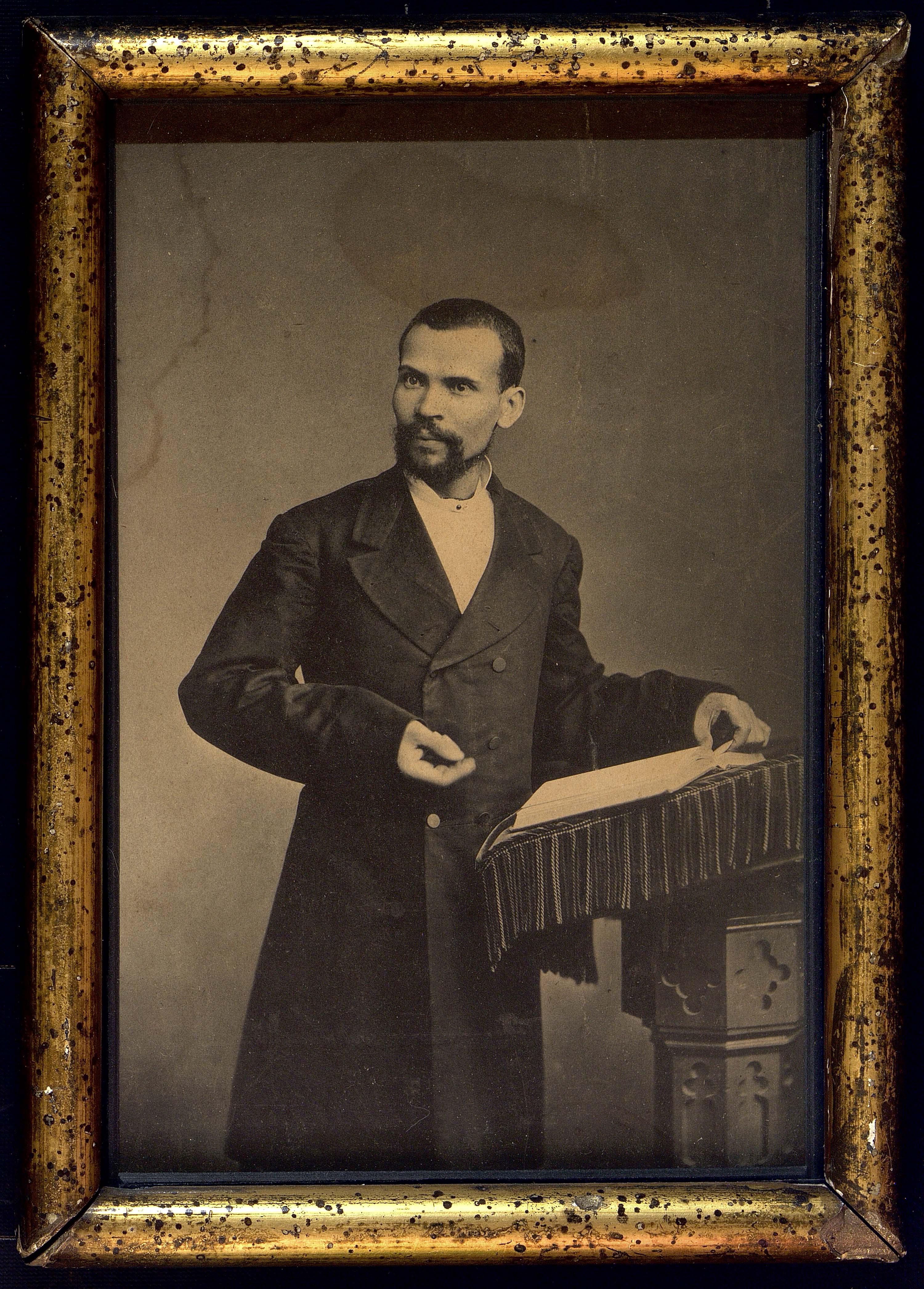 The history of Mother Bethel African Methodist Episcopal Church began when Black members of St. George’s Methodist Church walked out of that congregation due to racial segregation in the worship services and organized their own church. Mother Bethel was dedicated on July 29, 1794 by Bishop Francis Asbury, making it one of the first African American churches in the country.

On October 12, 1794, Rev. Robert Blackwell announced that the congregation was received in full fellowship in the Methodist Episcopal Church. In 1816, Rev. Richard Allen brought together other Black Methodist congregations from the region to organize the new African Methodist Episcopal Church denomination. Rev. Allen was then elected bishop of this denomination. After the American Civil War, AME missionaries went to the South to help freedmen and planted many new churches in the region. 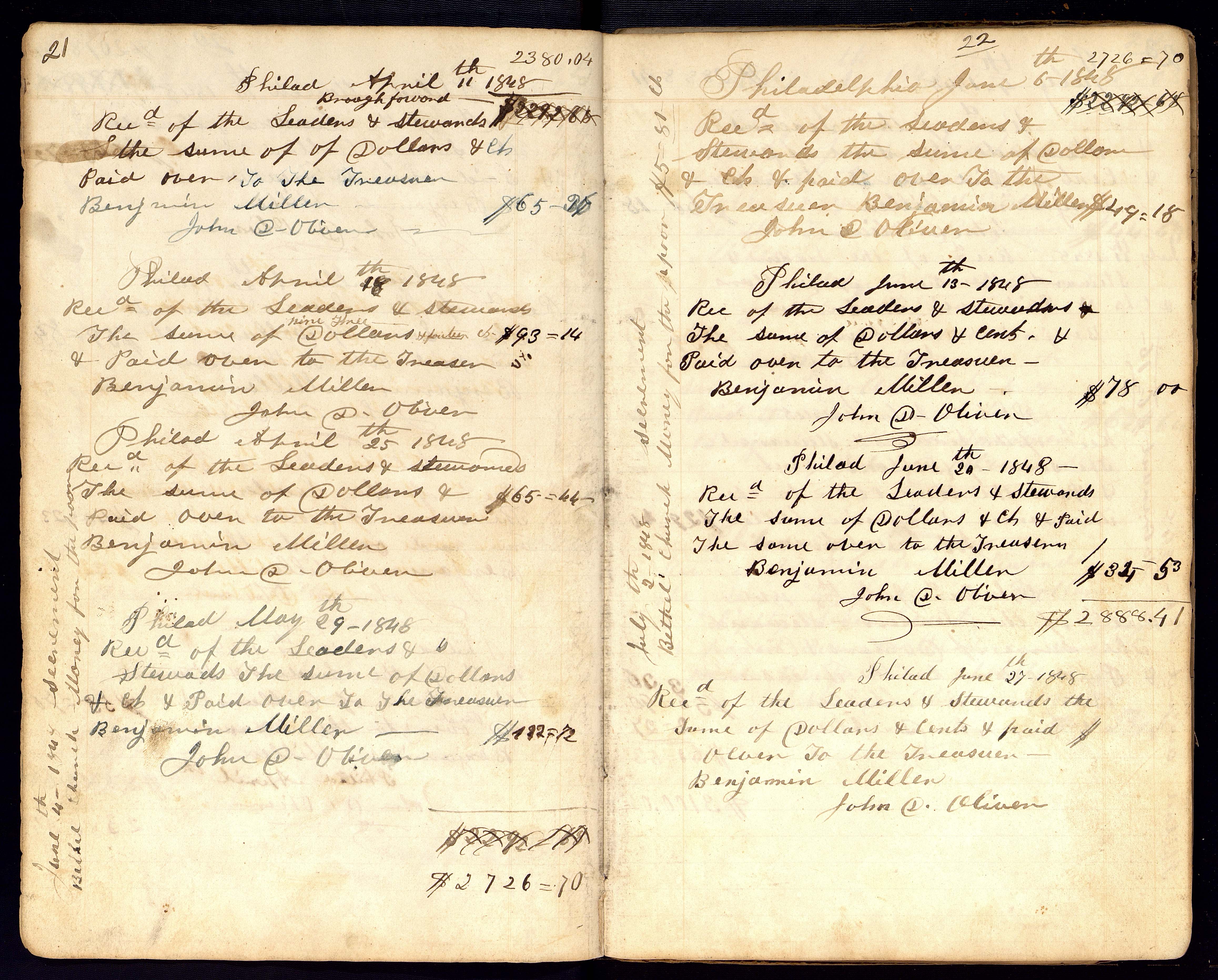 The newly digitized Mother Bethel content ranges from the years 1848-1982. It consists of 11 volumes of church records, such as board minutes, registers, and trustees minutes. It also includes framed photographs of pastors and groups throughout the church’s long history. You can view the first volume of board minutes from 1848 through 1849 here. Stay tuned for more Mother Bethel content in Pearl in the very near future.

PHS is just one block from Mother Bethel and pleased to be the repository of its records, which first arrived in 2013 during a renovation of the church building. That project was stewarded by Margaret Jerrido, long-standing archivist of the Urban Archives at Temple University. You can listen to a PHS 2016 oral history with Jerrido here.