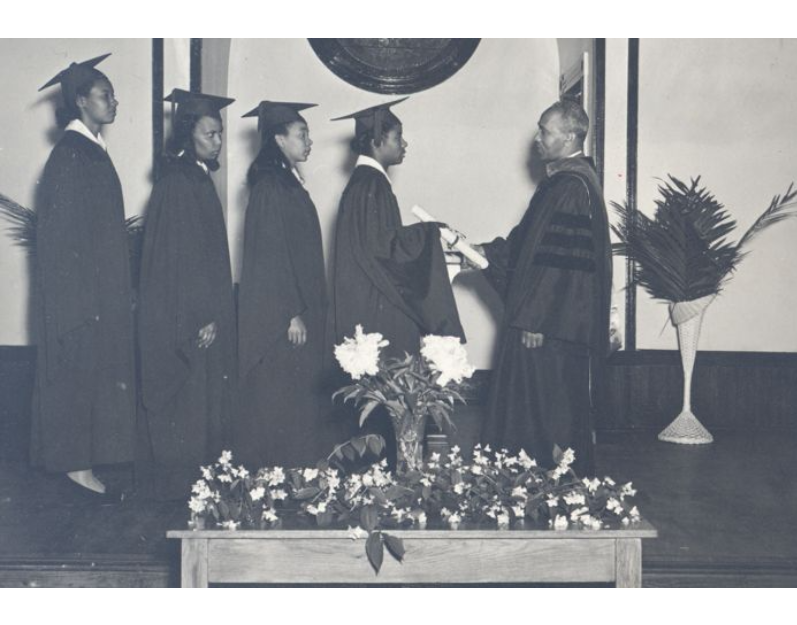 - Rev. Dr. Katie Geneva Cannon speaking about being a student at Barber-Scotia College when Martin Luther King Jr. was assassinated

The Presbyterian Historical Society is excited to announce a new subject guide to records in our holdings related to Historically Black Presbyterian Schools.

PHS holds collections that document the educational work of Presbyterians among freedmen after the Civil War and the African American schools founded and supported by Presbyterian pastors and leaders. Several of these schools continue to flourish either as fully independent institutions or through affiliations with the Presbyterian Church (U.S.A.).

The importance of these institutions can be heard in the words of Dr. Katie Geneva Cannon. Her story about attending Barber-Scotia College, linked in the video below, highlights a pivotal moment in American history but also a pivotal moment in her own history.

What makes Dr. Cannon’s memory of that day at Barber-Scotia College special is that this story would not have played out the same if she were a student anywhere else.

This story perfectly encapsulates the significance of attending historically Black Colleges and Universities. To attend an HBCU is to take on a new identity that shapes the way you look at the world just as much as it shapes the way the world looks at you. It gives you access to a network of students, faculty, and administrators that support you as a student and as an individual. 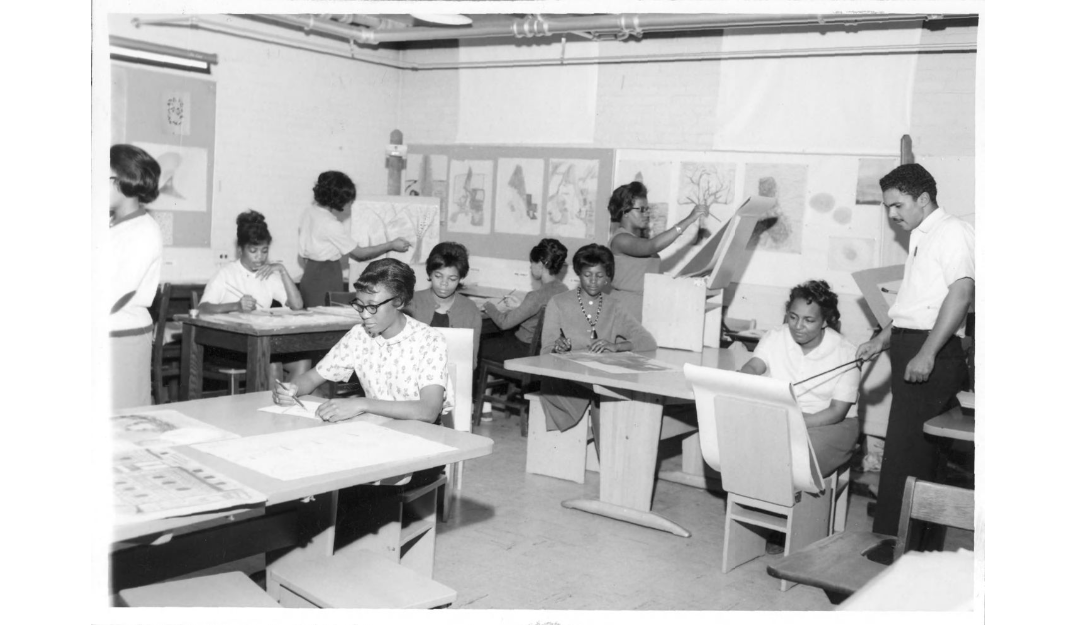 As a part of the team working on the African American Leaders and Congregations collecting initiative, I have had the pleasure of recording a number of oral history interviews with Black Presbyterian leaders. Like Dr. Cannon, these leaders have remarked about the pivotal role that their HBCU played in shaping them as a leader. Their lives act as a testimony to the value of these institutions in the past and in the present.

PHS also holds records documenting other smaller Black schools and academies founded by Presbyterians and run by the Board of Missions for Freedmen and its successor agencies. These schools were not colleges, but many of their faculty had ties to Presbyterian HBCUs, and the schools helped prepare future students of HBCUs. 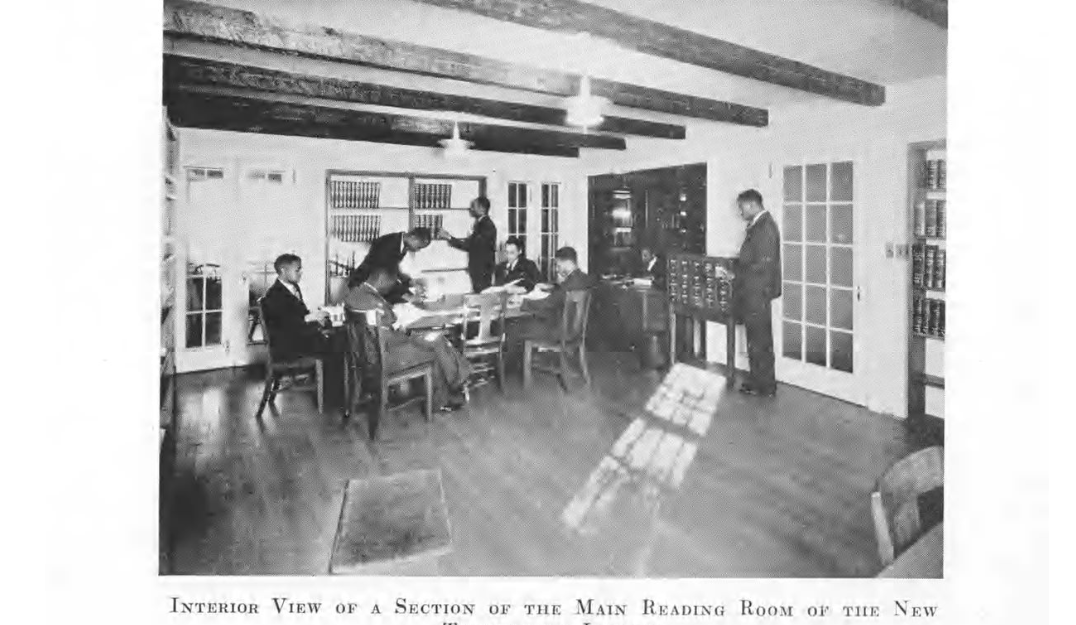 As part of our effort to collect the history of Black Presbyterians and institutions, we invite people who hold records related to these schools to contact us about donating materials to PHS. Please see the Personal and Family Papers page for more information.

To learn more about the records of Historically Black Presbyterian Schools in the collections of the Presbyterian Historical Society visit: https://www.history.pcusa.org/collections/research-tools/subject-guides.