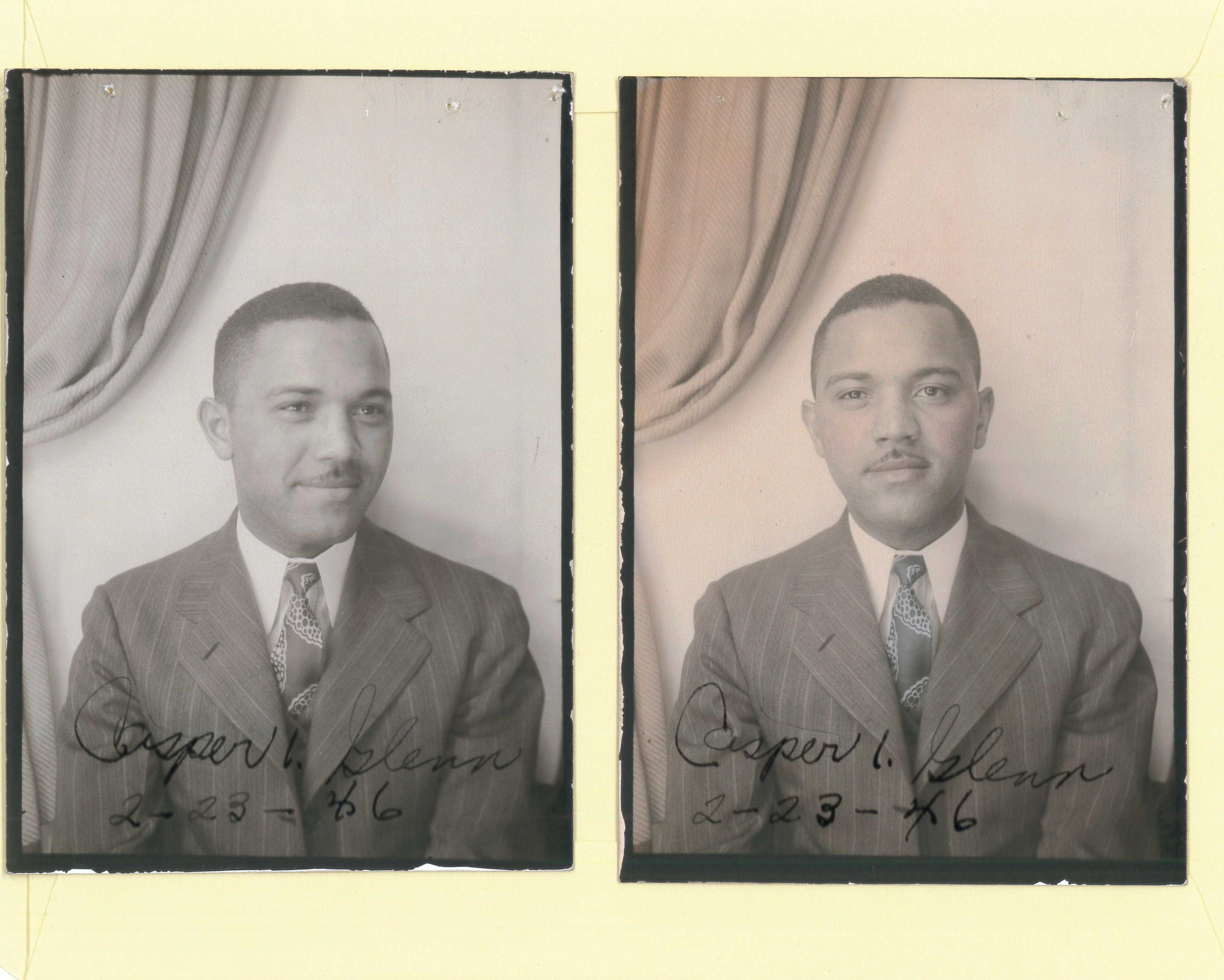 A devoted city minister with a peripatetic career, a fraternal worker in the Presbyterian Church of East Africa, and a longtime tender of the vineyard, Rev. Casper Isaiah Glenn turned 100 years old on January 9th. We pause for an appreciation of his life so far.

Born on a farm in Winnsboro, S.C. Glenn spent his entire ministerial career in city churches. He spent two years at the Presbyterian-organized Coulter Memorial Academy (Cheraw, S.C.) before transferring to Lincoln University, studying history and philosophy. He completed a Bachelor of Divinity at Western Theological Seminary in Pittsburgh in 1946. It was at Western that he "came to the conviction that he should spend his life in city work, particularly in an industrial area."

His 1946 application to the PCUSA Board of National Missions (BNM) indicates a preference to be a "pioneer missionary" among either "Negro" or interracial churches. His own note on the form, about interracial evangelization, reads "I feel that this field is greatly neglected."

After a month's internship at the Presbyterian Institute of Industrial Relations, housed at New York's Labor Temple, Glenn served as industrial evangelist to the Baltimore carpenters' union. He was ordained in Baltimore Presbytery in 1947, and organized the intentionally intercultural Cherry Hill Community Presbyterian Church. From 1952 to 1954 he served Berean Presbyterian Church, part of the PCUS, and the first Black Presbyterian church in New Orleans. 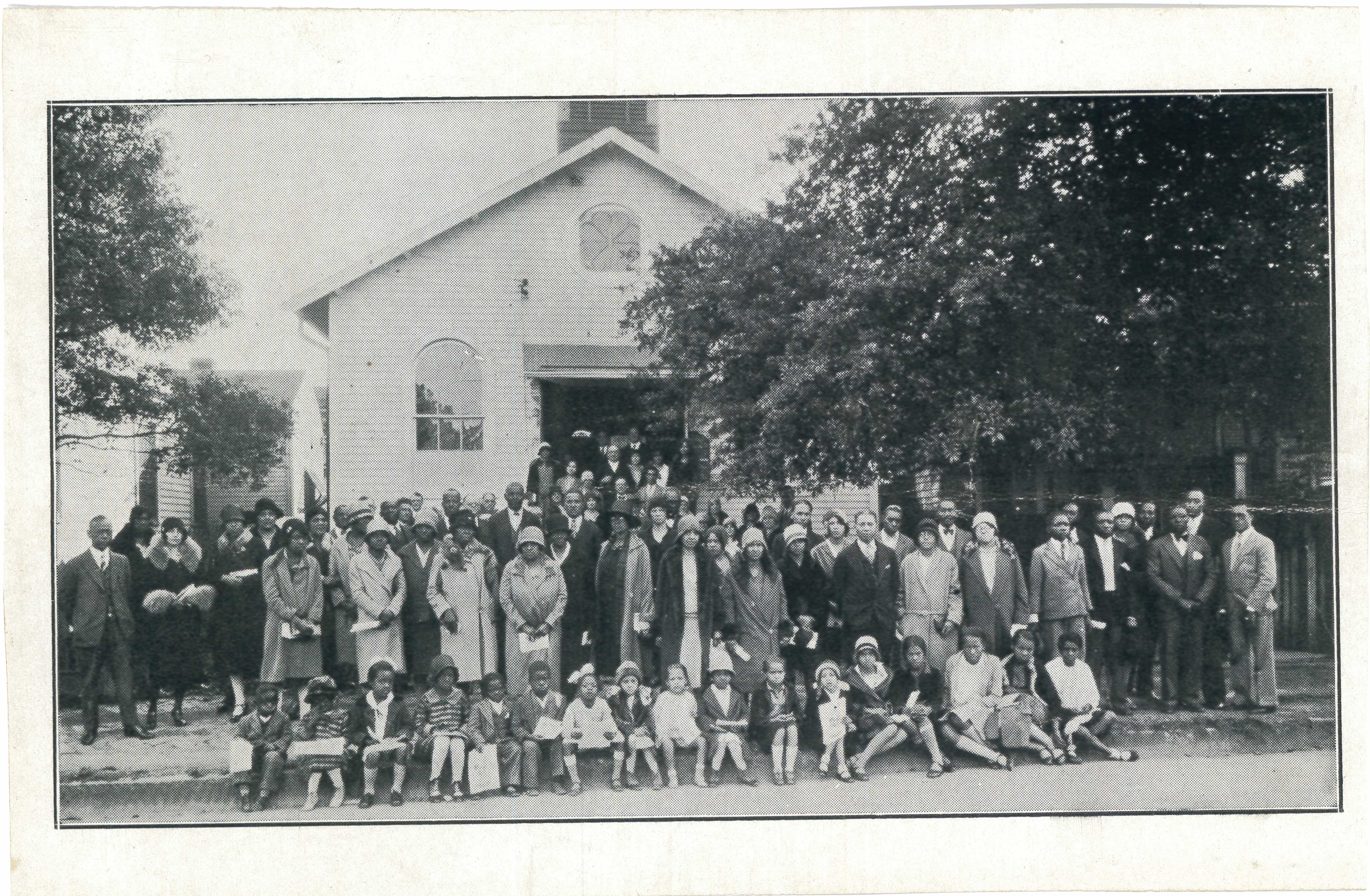 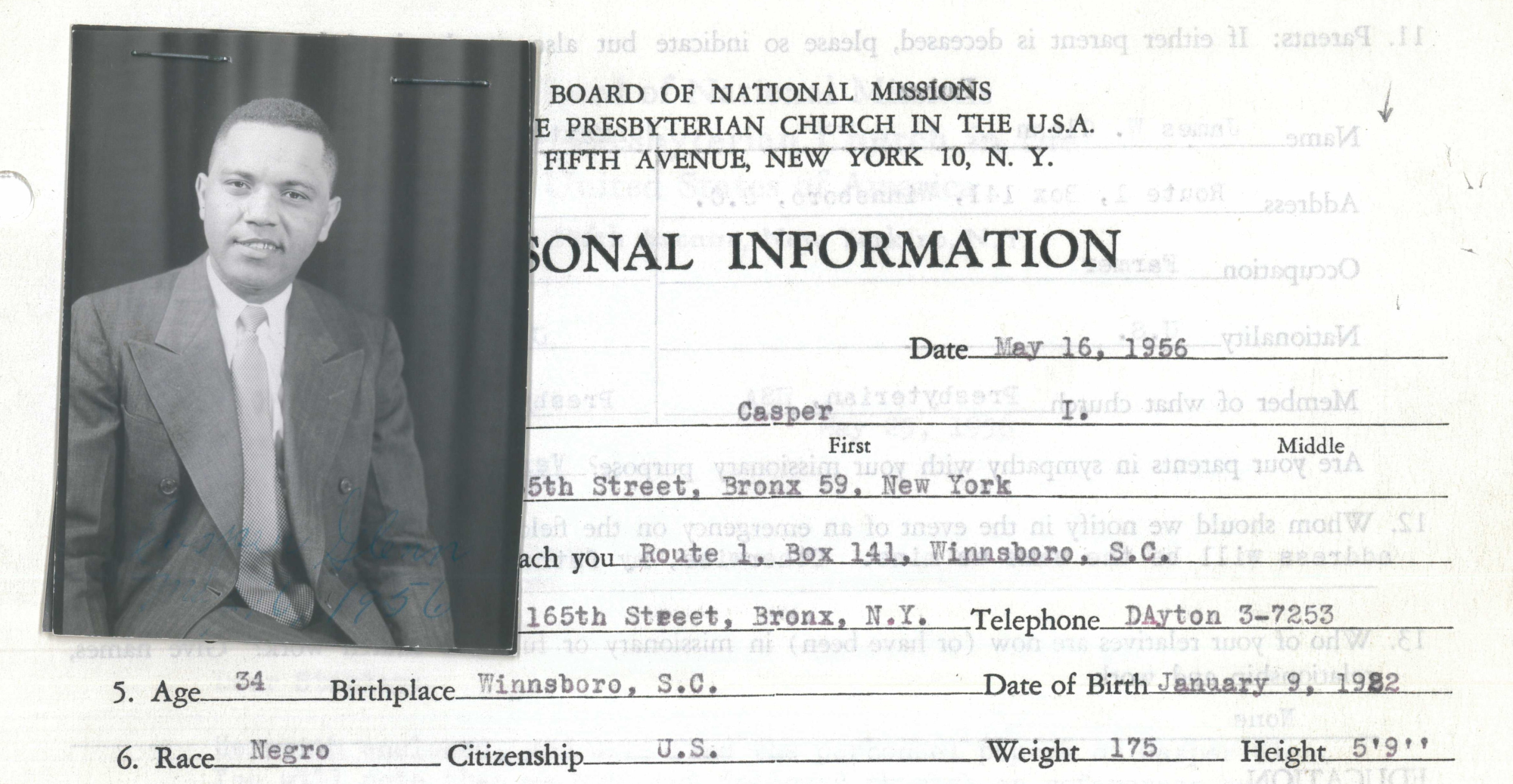 Glenn was acutely sensitive to the burgeoning United States' military-industrial complex, and to the emergent Civil Rights Movement. He wrote during this period, answering missional questions put to him by the BNM, that the "symptoms of secularism in our time include the substitution of tradition for the will of God; the effort to build up more and more armed strength with the thought that our hope for survival lies in OUR ability to defend ourselves militarily, and the attempt to preserve our 'American way of life' without bringing it under the judgement of the gospel of Jesus Christ, to determine which parts of it are worth preserving."

At Southside, Glenn served on the Tucson Council for Civil Unity and was president of the local NAACP. In 1959, Martin Luther King Jr. visited Southside and Glenn spent part of a day driving with him to the Tohono O’odham Reservation and the Presbyterian church in Sells. Along the way, Glenn recounts that King told him of plans to march in Birmingham, in direct opposition to Bull Connor, who Glenn called a beast. King immediately asked Glenn to pull over, and the pair prayed for a change in Connor's heart.

John Fife, who came to Southside in 1969, writes that "after worship Southsiders would pick up picket signs on their way out of church and go to picket restaurants who had failed to desegregate." The costs of the church's discipleship were clear--by 1962 membership had declined and the presbytery began action to close the church.

Pivotal to Glenn's ministry was his next pastorate, Bel-Vue Presbyterian Church in Los Angeles' Watts neighborhood, where he served from 1964 to 1968. During the Watts rebellion in 1965, Glenn and Archie Hardwick of the Westminster Neighborhood Association spent two months working "constantly in the street," ministering to their neighbors through historic upheaval and righteous popular anger toward the LAPD.

While serving as an executive with the Presbytery of San Diego in 1975, Glenn was interviewed for the Journal of Presbyterian History's Living Witnesses series. For the experienced Black churchman, seeking justice and loving mercy were top of mind:

"I am a product of the Black church where the primary emphases have always been liberation. I have therefore seen all human need from that perspective. During all of my ministry, I have put great emphasis on the need of the Church to respond to both man's societal and spiritual needs."

Rev. Glenn has remained active in retirement since 1988, still connected with Bel-Vue and Southside. Our special thanks go to his daughter June Glenn-Lawson, and we congratulate the exceptional Rev. Glenn!