Looking Back on the Life and Service of Lawrence W. Bottoms | Presbyterian Historical Society
Skip to main content
Shop

Looking Back on the Life and Service of Lawrence W. Bottoms 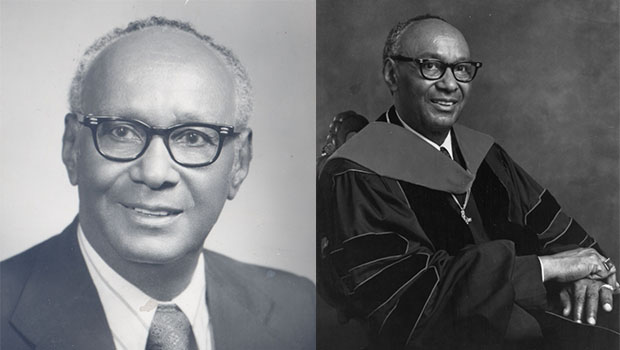 At sixty-six years young, Lawrence Wendell Bottoms was appointed as Moderator of the Presbyterian Church in the United States. The 1974 General Assembly, held in Louisville, Kentucky, where Bottoms took the stage as Moderator, was historic in that he was the first Black man to be elected to the position.

Born in Selma, Alabama, in April of 1908, Bottoms’ lifetime was chock full of history. From the Great Depression of the 1930s to the Civil Rights Movement of the 1960s, Bottoms maneuvered through it all, holding fast to, and finding calm in, his faith. After graduating from Geneva College—where he was the only Black student—Bottoms spent three years preaching at his home church, Reformed Presbyterian Church in Selma, where he had attended services since his youth. In 1938, he heeded the call to become pastor of Grace Presbyterian Church in Louisville, Kentucky. When asked about the decision to head to Louisville, Bottoms said, “this was a challenging situation, and it was an opportunity to try to discover how Black and white leadership could move together. At the time, I would be the one Black minister in the Louisville Presbytery, in a predominantly white southern church. It was just interesting to see what might happen.” 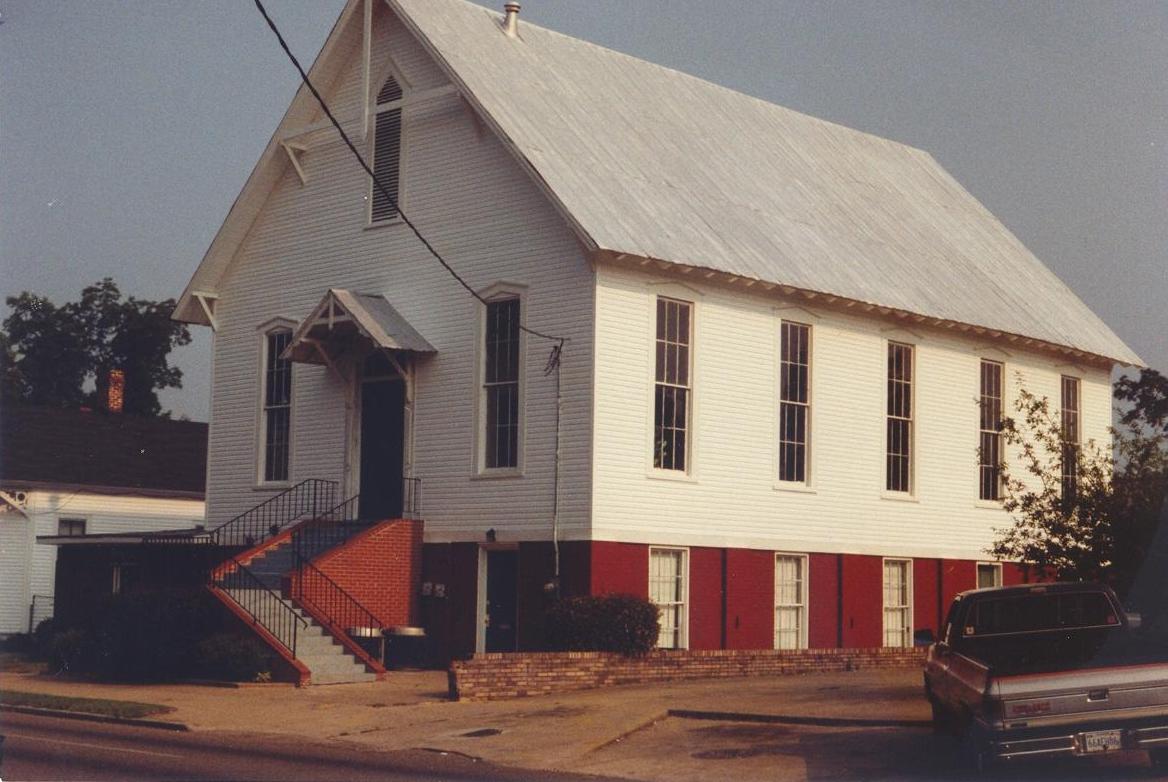 Selma Reformed Presbyterian Church, built in 1880, is listed on the National Register of Historic Places. Image courtesy of Wikimedia Commons.

And so, Bottoms and his family packed up and headed to Louisville. His work there proved influential, and he quickly became a well-known and respected leader in the Presbyterian community. In 1963, this influence became evident in his appointment to a new position: first Black Moderator of the Louisville Presbytery. The same year that the March on Washington occurred, the year that Martin Luther King Jr. delivered his “I Have a Dream” speech, the year that President John F. Kennedy was shot, Lawrence W. Bottoms was making history, too.

Over a decade later, when his appointment as Moderator of the PCUS allowed him to make history yet again, Bottoms would tell the New York Times: “Some people think you’re a conservative if you rely on the Bible. But I think the Bible is liberal. The Bible deals with freedom.”

Bottoms’ personal timeline, from 1908 until his death in 1994, was steeped in service. At the time of his appointment as Moderator of the PCUS, Bottoms had spent nearly a quarter of a century on the Board of National Ministry. Along with his twenty-plus years as head of the Department of Negro Work, Bottoms held several other positions: Assistant Secretary of the Division of Home Mission, Associate Secretary of the Division of Education and Research, and Associate Editor of Presbyterian Outlook, to name a few. In 1960, Bottoms was gifted the Distinguished Service Award from his alma mater, Geneva College—he was the first Black recipient of this award, an event that would reoccur throughout his years of leadership. In addition to the executive positions, Bottoms served as pastor to a number of congregations. In 1978, after serving as Moderator of the PCUS, Bottoms was installed as pastor of Oakhurst Presbyterian Church in Atlanta, Georgia. 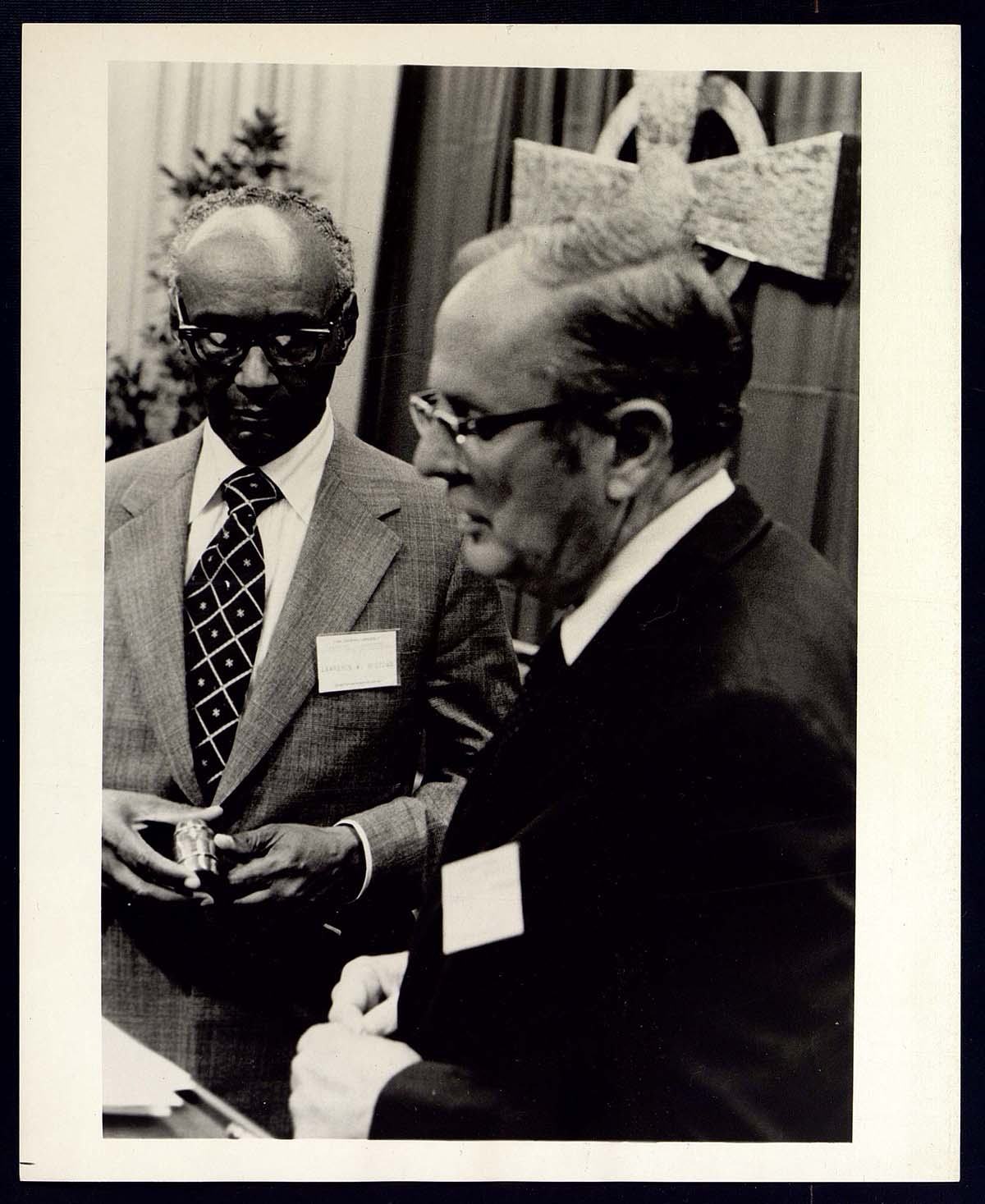 In an interview, conducted by R. Douglas Brackenridge for The Journal of Presbyterian History, Bottoms shares details of his personal history, from attending seminary during the Great Depression to his move to Louisville and beyond. The undercurrent of the exchange, the knotted thread that Bottoms continuously tugs at, is the notion of personal identity. “I began to understand quite early…that I could no longer allow other people to determine who I am,” Bottoms contemplates. “It was necessary for me to be so aware of my relationship with Christ, that I had the kind of identity that would not disturb me if other people tried to give me an identity out of their own thinking.”

Lawrence W. Bottoms, the first Black moderator of the PCUS, passed away in 1994, after eighty-six years of life—a life full of service, leadership, and faith.