An Hour with Ruben Armendáriz 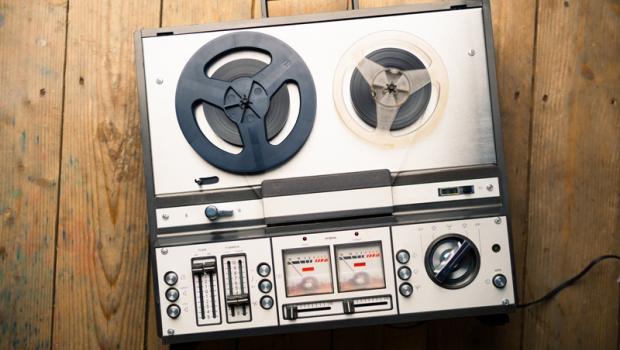 Ruben Armendáriz, a noted Mexican-American Presbyterian minister, was born in Austin, Texas, the son of a Presbyterian minister. His family followed his father to pastorates in southern Texas, California and Arizona. Armendáriz graduated from the Menaul School in 1949, served in the United States Navy until 1954, and returned to Austin to attend the University of Texas and Austin Presbyterian Theological Seminary.

Ordained in 1961, Armendáriz served the Presbytery del Salvador, and was executive director of the Hispanic American Institute of Austin, Texas. His long academic career has included posts at APTS and at McCormick Theological Seminary in Chicago.

During a 1975 interview with R. Douglas Brackenridge of Trinity University, Armendáriz discusses growing up Presbyterian in a Catholic community, and the political awakening of Mexican-American ministers in the PCUS in the 1960s. Toward the end of the interview comes my favorite part: Doug asks Ruben to send the historic records of the Hispanic American Institute to PHS for preservation!

To commemorate National Hispanic Heritage Month, we'd like to share the interview with you. Here Ruben describes growing up Presbyterian, and being forbidden to dance:

Here Ruben discusses the political consciousness of Mexican-American ministers in the PCUS, and the Corpus Christi statement of 1969: