Topics and Resources for NHD 2019: 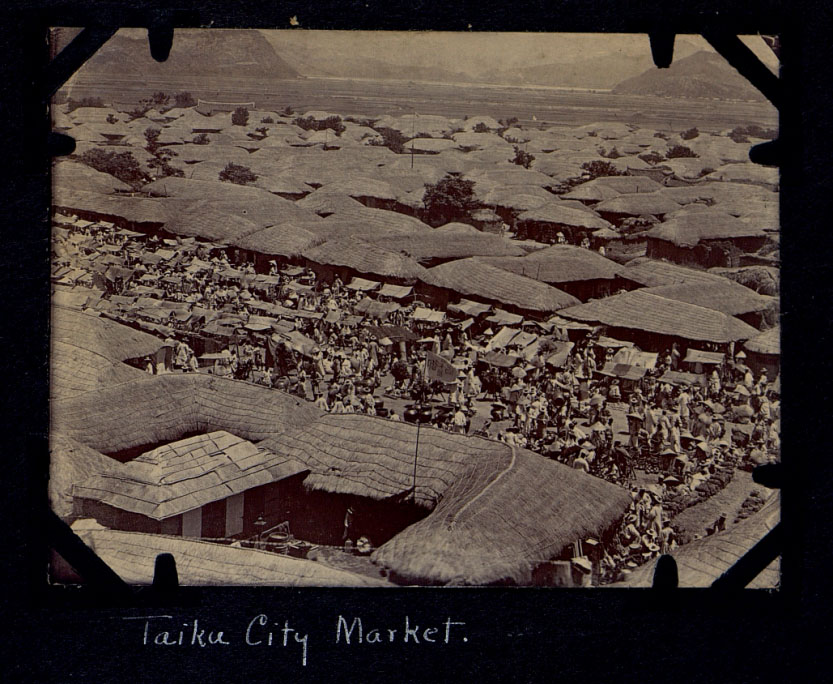 Ben Weir—Ben Weir and his wife Carol were Presbyterian missionaries to Lebanon and Syria from 1953 to 1987. In 1984, Ben Weir was kidnapped in Beirut by Islamic Jihad, and held hostage for 18 months. After his release, he became a notable advocate for peace and reconciliation in the Middle East. 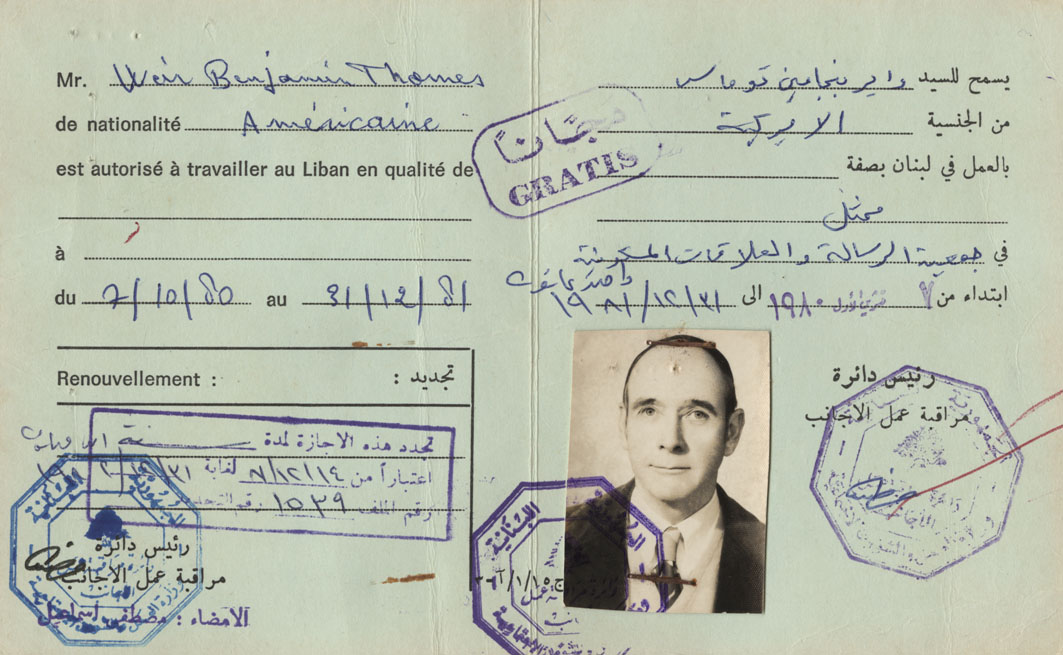 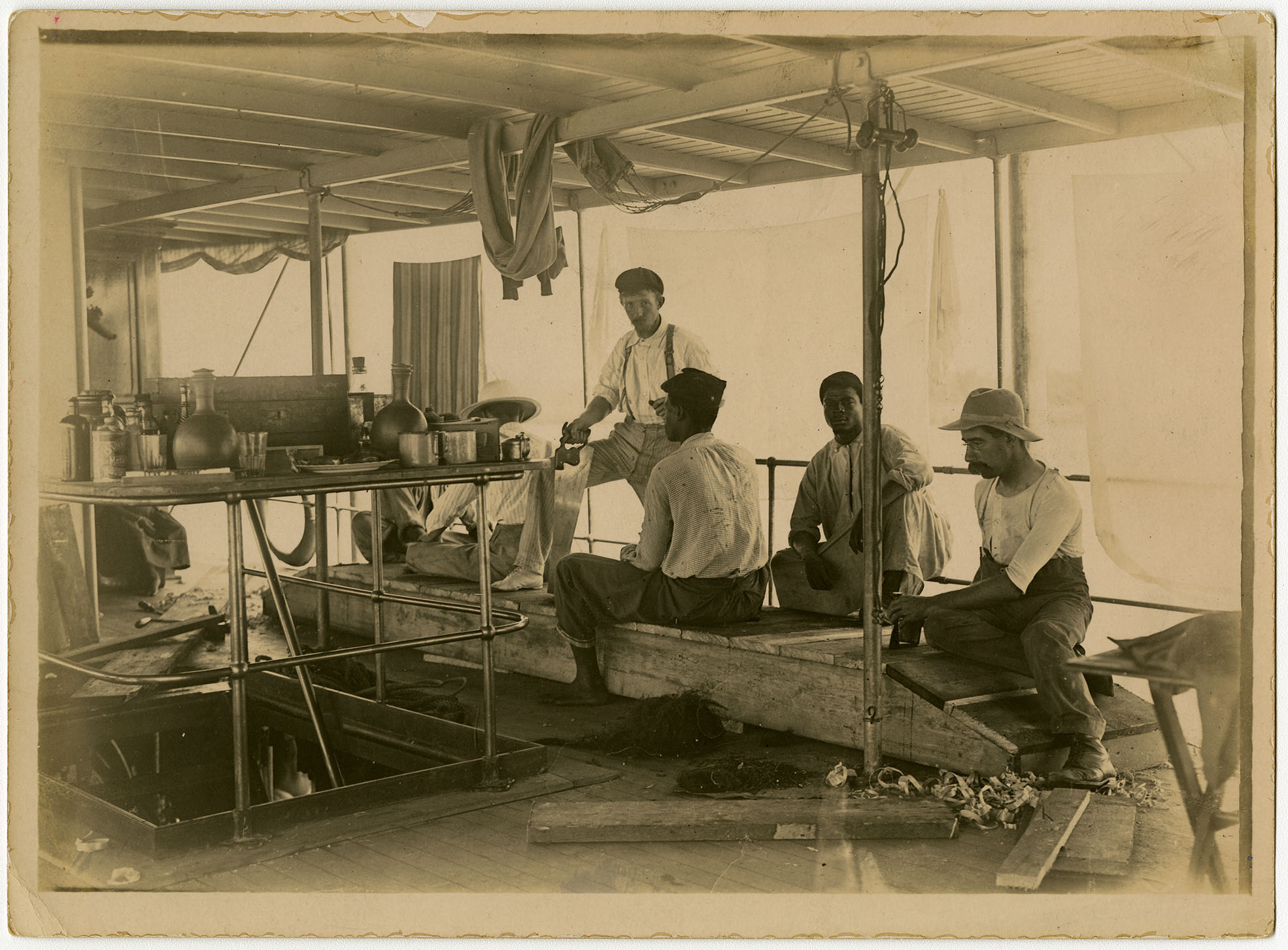 The Birmingham Tragedy—On the morning of September 15, 1963, a bomb exploded at the 16th Street Baptist Church in Birmingham, Alabama. Four girls, Addie Mae Collins, Denise McNair, Carole Robertson, and Cynthia Wesley, were killed, and many others were injured. This attack on a predominantly African American church shocked the country, drawing attention to the civil rights movement and fueling its progress. 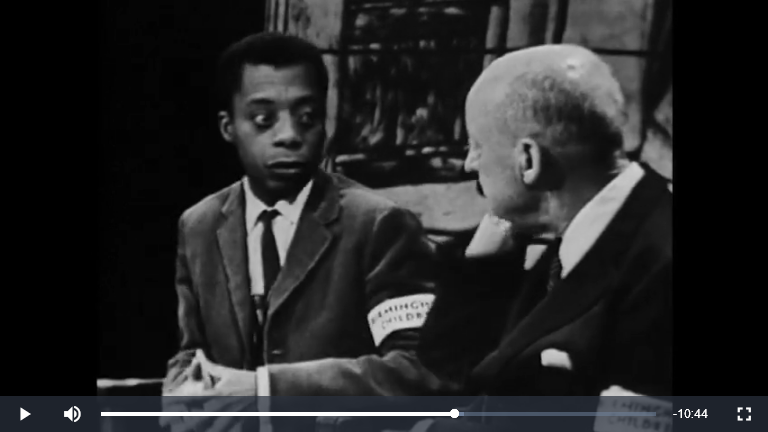