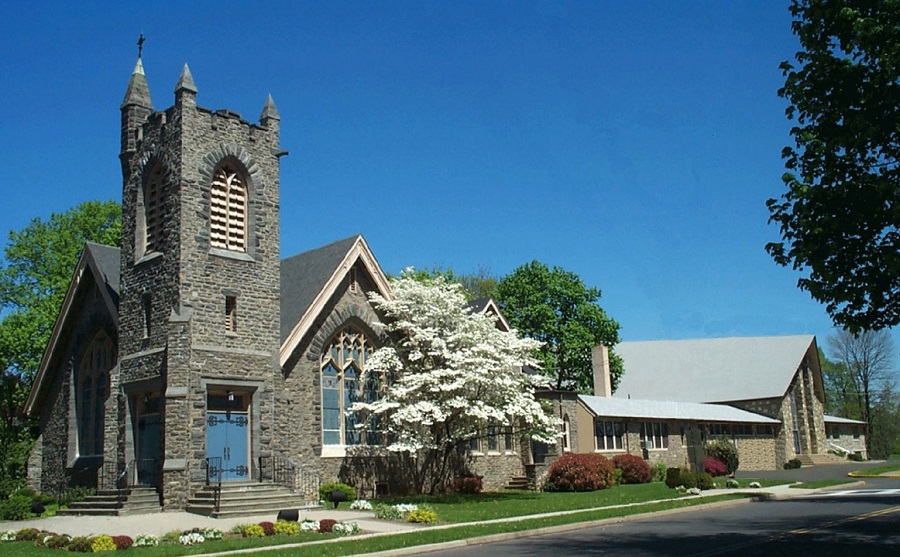 Philadelphia North Presbytery organized the Langhorne Presbyterian Church in the Odd Fellows Hall in that community on June 8, 1888. The next year the congregation built its first permanent building at Bellevue and Gillam Avenues. Over the years the church facilities have grown to fill both sides of the block of Gillam Avenue from Bellevue east to Route 413.

In July, 1911 the church's Christian Endeavor Society began a ministry to summer residents along the Neshaminy Creek at Parkland. This mission continued under the direction of the Session until 1958, when it was organized as the Parkland Presbyterian Church.

Langhorne Presbyterian Church grew with its community especially in the final two decades of the Twentieth Century. Growth in the 2000s has been noticeable among younger families and those without vital Christian faith as part of their upbringings. LPC has been known in the Langhorne area for its choir and music program for all ages, an innovative children’s ministry, youth outreach, and the care and compassion of its deacon ministry.

The life of the congregation is centered around worship and the proclamation of the Word, growth in a biblically sustained faith, a supportive community within the church, and intentional outreach into the community and to the ends of the earth. LPC’s vital mission presence stretches from lower Bucks County to North Philadelphia to missional partnerships in Burundi, East Africa, urban Brazil, and rural Guatemala.