Notes on the Presbytery of Missouri Bicentennial 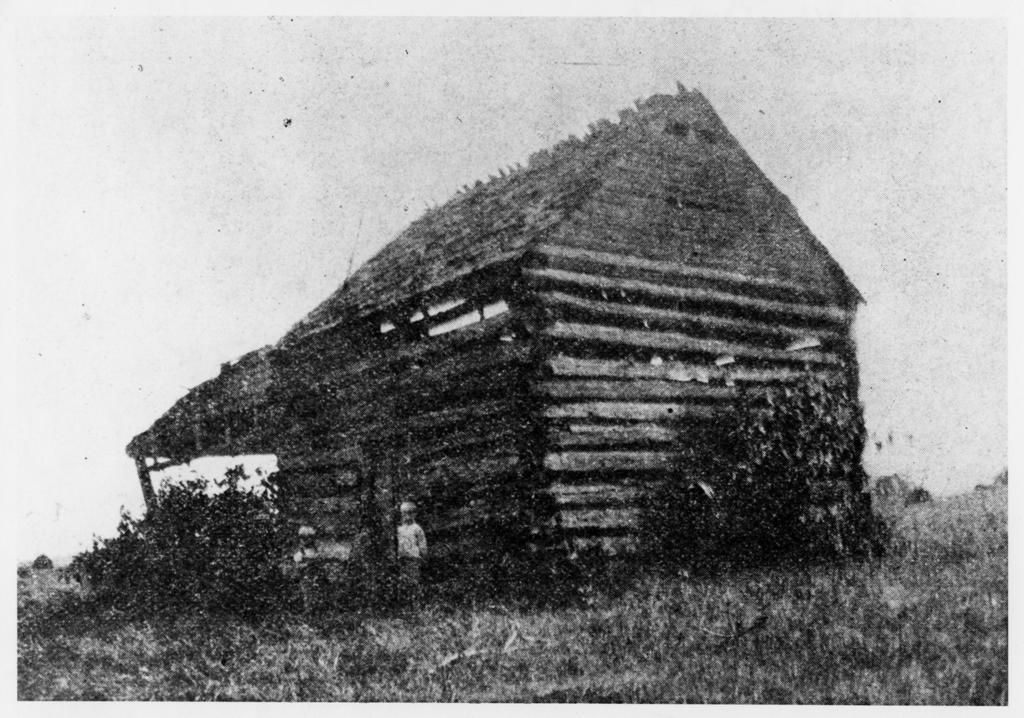 It is an amazing thing that Americans moved west from the thirteen colonies so rapidly, even before the Revolution. The Presbyterian Church had a challenge keeping up with the migration to organize churches and to follow up with the creation of presbyteries and synods. The experience of Missouri and Illinois was typical. Already by 1800, Americans outnumbered the French in Missouri and, surely also, in nearby Illinois.

We know that Scotch-Irish Presbyterians from North Carolina were settling in the vicinity of Caledonia, Missouri, in 1807 and meeting for informal worship. In the Fall/Winter 2016 issue of The Journal of Presbyterian History, the On Holy Ground section features the grave of Stephen Hempstead in Bellefontaine Cemetery[1] in North St. Louis (No. 432 American Presbyterian and Reformed Historic Sites Registry). Through his efforts, a number of ministers from the northeast came to organize churches in Missouri and western Illinois.

Rev. Salmon Giddings responded to Hempstead’s plea for ministers. Giddings was sent west by the Missionary Society of Connecticut and arrived in St. Louis in 1816. He organized eight churches in Illinois and seven in Missouri. (The handful of other ministers who organized Presbyterian churches in the are included John Matthews, Charles Robinson, Thomas Donnell, and David Tenney.) The first Presbyterian church organized west of the Mississippi River was the Bellevue Presbyterian Church in Caledonia, organized by Giddings on August 3, 1816.[2]The church was a settlement of what Professor Russel Gerlach, in Settlement Patterns in Missouri, described as "high Scotch-Irish" from the Carolinas, Virginia, and Tennessee; its cemetery includes veterans of the Revolutionary War. In 2016, the Presbytery of Giddings-Lovejoy celebrated the bicentennial of the church and Giddings' ministry, and what this first church represented, at its meeting at the church (dissolved in 2008). The first churches Giddings organized in Illinois were in Edwardsville and Shoal Creek in 1819.

Since not enough members were present to conduct business at that first meeting 200 years ago, the Presbytery of Missouri adjourned and met up again on December 18, 1817, when three of the four ministers were present as well as Stephen Hempstead, an elder of First Presbyterian Church, St. Louis. This meeting assigned the ministers to the various churches and settlements. There were detailed instructions about requirements regarding communion, such as examinations and the use of tokens. The minutes of the Presbytery of Missouri from 1816 to the 1920s are at the State Historical Society of Missouri on the campus of the University of Missouri-Columbia.

The Reverend Ed Wicklein is a retired Santa Fe Presbytery local church pastor and amateur historian who resides in metro St. Louis. He has researched and published local and ethnic church histories as well as taped oral history interviews. Having served on historical society boards, including the PHS board, he is now a volunteer on the history team of Giddings-Lovejoy Presbytery.

Past and Present: Churches of the Presbytery of Giddings-Lovejoy, edited by C. Scott Letcher, March 2005.

“Like Prairie Wildfire…Presbyterianism Spreads Westward.” A Story of the Presbytery of Missouri Union, 180 Years of Mission, 1817 to 1997, by Kenneth R. Locke and J. Joseph Trower, 1997.

History of the Presbyterian Church in the State of Illinois, by A.T. Norton, 1879.

[1]In 2016, the history team of Giddings-Lovejoy Presbytery toured the Bellefontaine Cemetery, which holds many graves of notable Presbyterians such as William Clark and U.S. Senator Thomas Hart Benton, and graves of other historical figures including Adolphus Busch.

[2]The first Cumberland Presbyterian Church organized in Missouri was in 1819: the Antioch Church in Pike County, with Robert Morrow as pastor. It was soon followed by the organization of McGee Cumberland Presbytery, in which Rev. Finis Ewing, one of the founders of the Cumberland Church, was active.