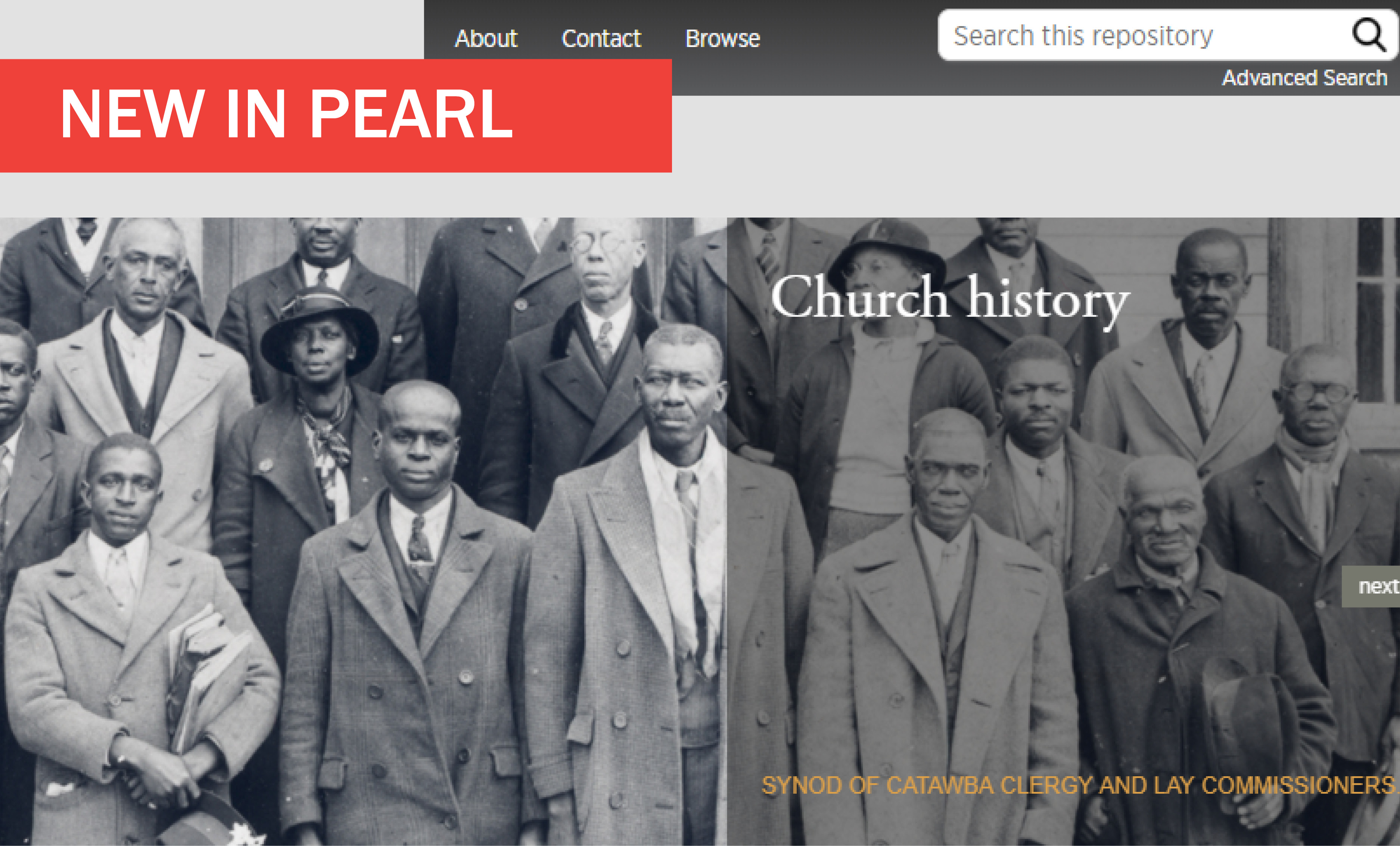 Over the past year, PHS staff members have been working to make more of our collections accessible digitally and remotely and developing new ways of making our digital collections easier to find and use. In 2017, our online archives, Pearl, has grown from 6,000 items to 10,500, and from 5 to 38 digital collections organized largely by subject, such as Missions, Education, Early American History, and Social and Political Issues and Activism. Here we highlight some of our favorite new items and collections.

Since migrating our legacy image database of 4,000 items to Islandora (the software framework used to build Pearl) in April 2016, we have more than doubled the size of our digital collections. The PHS digitization team has been digitizing more of our most popular and heavily used archival collections in their entirety and making them available through Pearl. We have also been making improvements to our descriptive practices in order to make searching by subject, name, and geographic location easier and more intuitive for our users. Browsing items and collections by country or city is easier than ever before and speaks to the international relevance of our collections. The map below illustrates the geographic areas currently represented in Pearl.

In 2017, we partnered with the Alaska Library Network to digitize journals and photographs from the Sheldon Jackson Papers, a collection highly valued by researchers as one of the most comprehensive primary sources on Alaska after the United States purchased the future state from Russia in 1867.

Sheldon Jackson (1834-1909) founded churches and missions throughout the West and Alaska. The over 2,000 photographs in Jackson's papers illustrate his travels throughout Alaska, Russia, and the Western United States as he established schools, missions, and churches and introduced domesticated reindeer to Alaska.

The Story Map below highlights some of the locations depicted in Jackson's photograph collection.

Click here to learn about early mission work to native communities in Alaska. 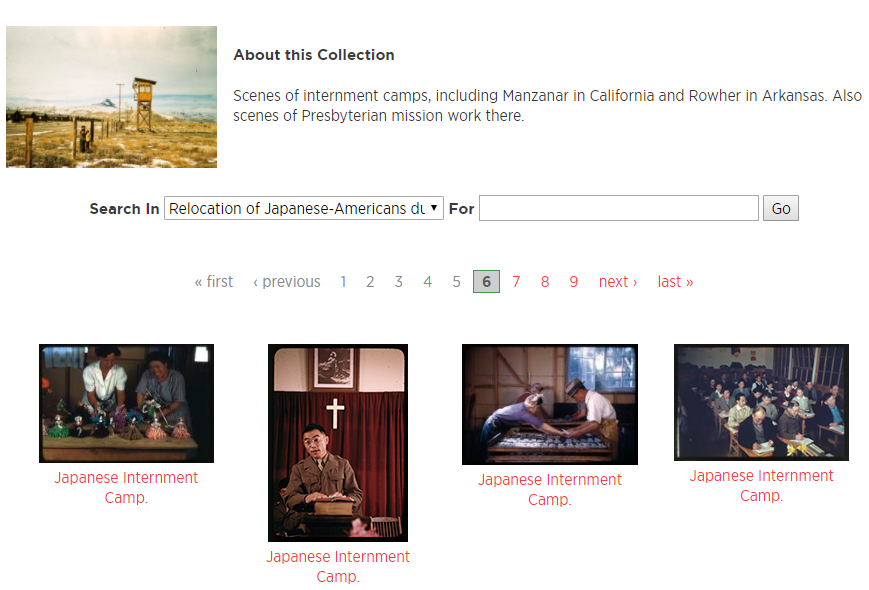 View of "Relocation of Japanese-Americans during the Second World War" slide collection in Pearl.
Click here to learn about the Presbyterian reaction to Japanese American internment during WWII.
Presbytery of Cuba Photo Album

This photo album created by the Presbyterian Church in the U.S.A. Presbytery of Cuba contains 257 pages of images illustrating the first 50 years of mission work in Cuba, including images of missionaries, local congregations, and the Westminster Fellowship. The album's leather cover bears the seal of the Presbytery. 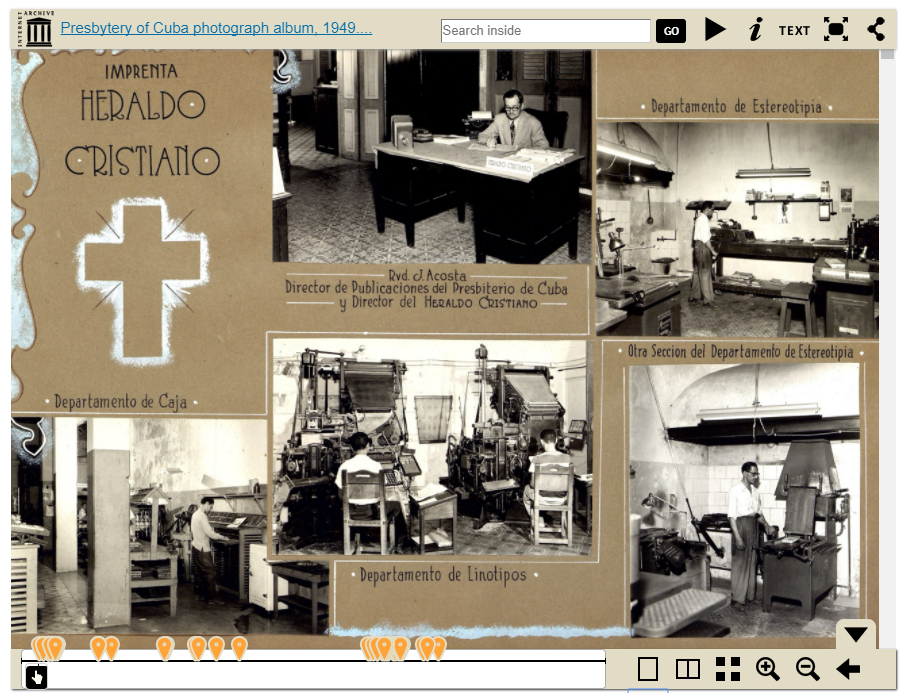 Page from the Presbytery of Cuba photo album. [islandora:112253]
Click here to learn more about the album's creator, Manuel Rodríguez.

Our only copy of a 1985 interview of Ben and Carol Weir, which aired on the Today show, was found to be on a deteriorating and unplayable U-matic videocassette tape. This required a specialist to first clean and bake the tape prior to digitizing it. In the interview, Benjamin Weir describes his 16-month ordeal as a hostage in Lebanon. 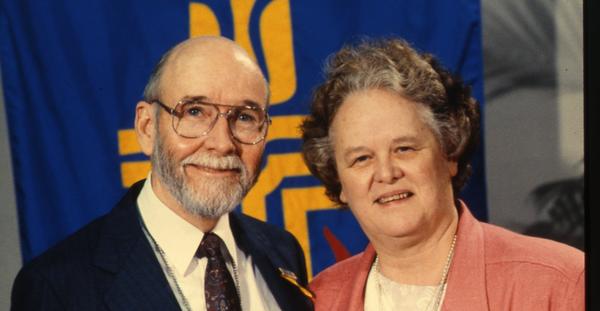 On July 7, 1968, James Baldwin took the dais at the World Council of Churches meeting in Uppsala, Sweden, the headline speaker of a panel address called "White Racism or World Community?" Baldwin's overarching message to the European audience, relying on Matthew 25 as a guidepost, is that Christianity has the responsibility and the capacity to oppose and undo white supremacy. The following is an excerpt from his speech about the passage from petitioner to revolutionary undertaken by Stokely Carmichael:

"And a day came, inevitably when this young man grew weary of petitioning our heedless population and said in effect what all revolutionaries have always said: I have petitioned you and petitioned you. And you can petition for a long long time but the moment comes when the petitioner is no longer a petitioner but has become a beggar. And at that moment, one concludes, You will not do it. You cannot do it. It is not in you to do it. And therefore I must do it." 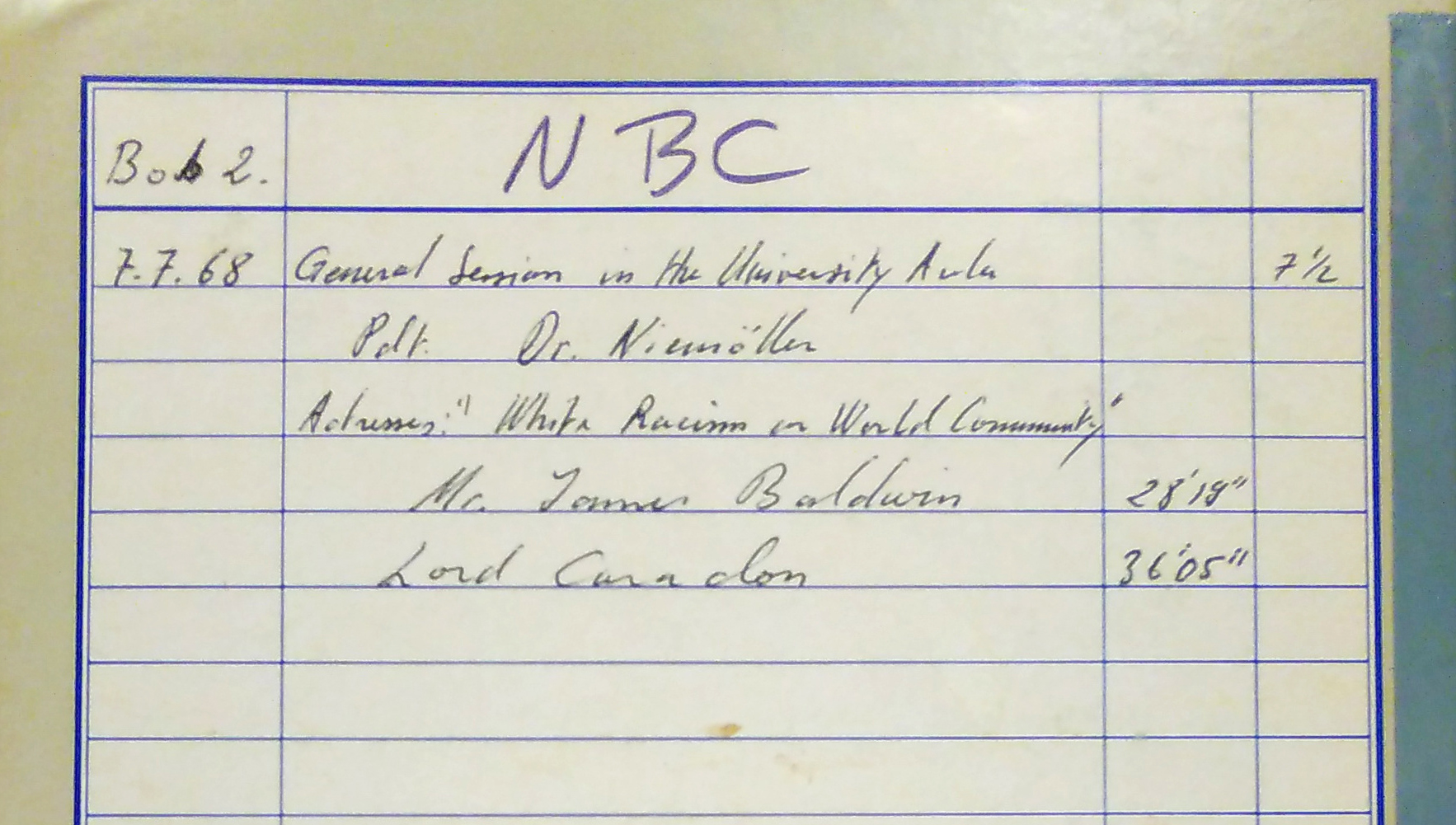 Thank you for exploring Pearl in 2017. Please stay tuned in the coming months for news on 2018 item additions. In the meantime, we hope you enjoy our special seasonal Pearl collection, "Christmas in the Archives." 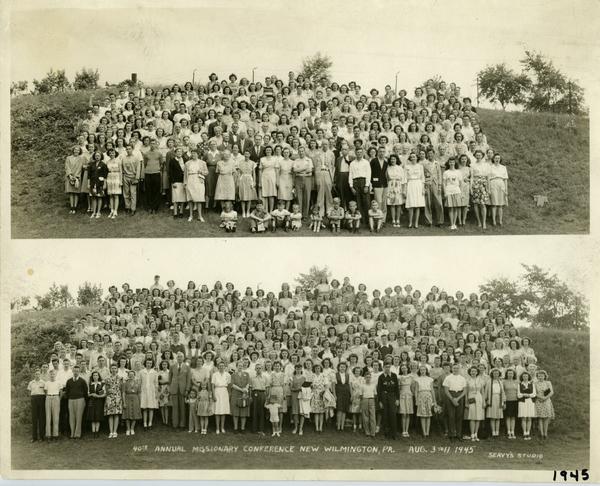