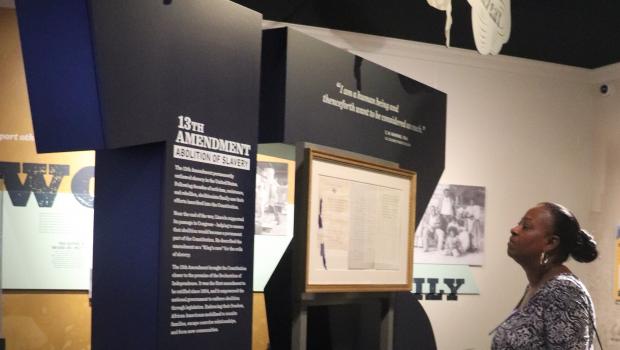 My journey with the Presbyterian Historical Society (PHS) began as a result of attending the Religious Studies class at the Community College of Philadelphia, with Professor David Presjnar as the instructor. We were assigned a mini research paper based on pre-selected topics and PHS archival materials that we were able to choose from, which were provided to the class by the professor and in conjunction with the PHS archivists.

In preparation for the research we were invited to the PHS archives located at 5th and Lombard Street, here in Philadelphia. The topic I chose was “The Presbyterian Church and Slavery.” Once we arrived at PHS we were given a brief overview of its organization and mission. Later during this visit we were able to see the archives of material located in the basement of this enormous place. It was fascinating, the way the walls moved, the items contained therein. It was a sight to see! I even had the opportunity to see a Bible from the 1600s. This peaked my interest and I stated I would love to come back another time outside of class. Well, today here I am on the panel which is designed to create the Building Knowledge and Breaking Barriers exhibit. 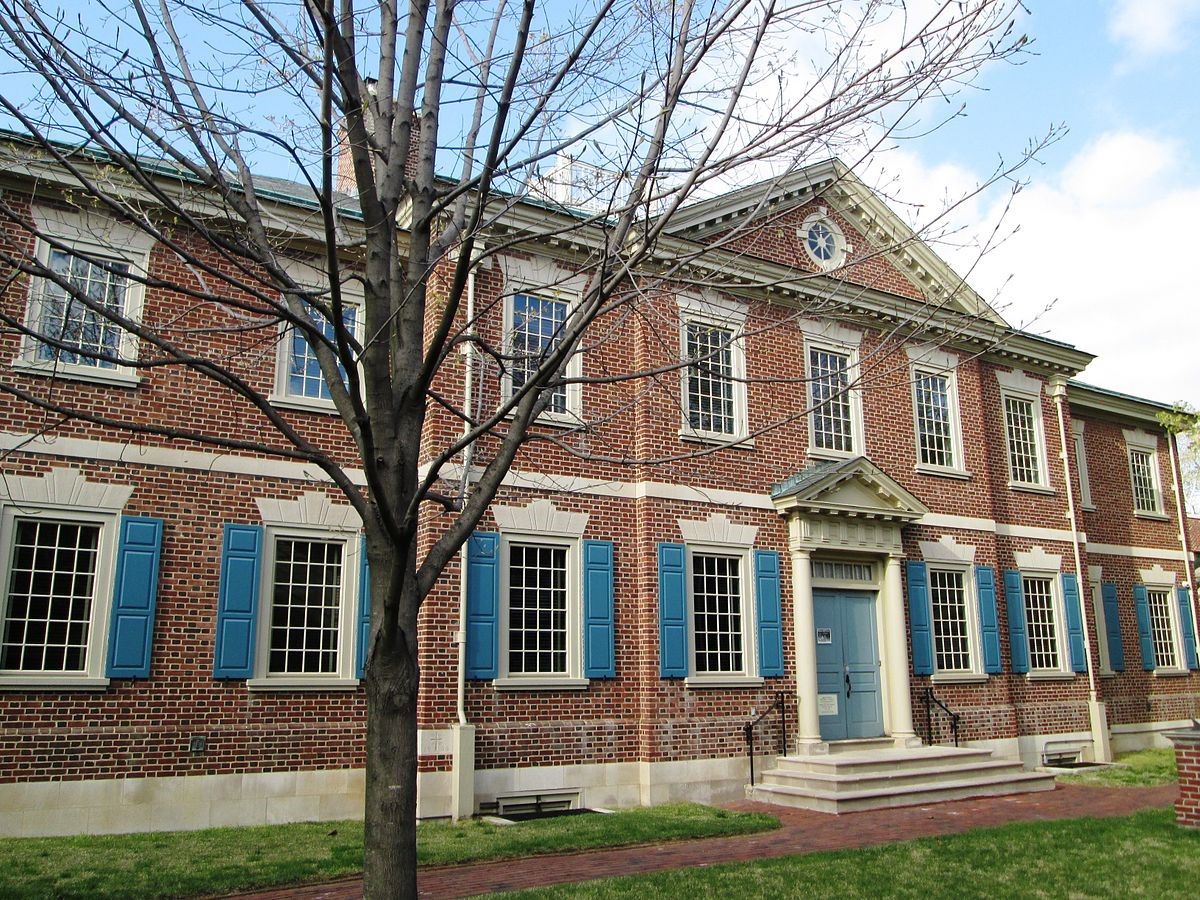 PHS provides a broad range of services for Presbyterians, scholars, and the general public. As a student panelist for the Presbyterian Historical Society, I am tasked with working with other panelists to create an exhibit that will promote interest in PHS, as well as identify ways PHS can help more students. This endeavor is being funded by The Pew Center for Arts & Heritage.

Over the summer the panel had the opportunity to visit the National Constitution Center, located in the Independence National Historic Park, at 525 Arch Street. As a historian and scholar, I was able to view the exhibit on reconstruction—the period in our county when the powers that govern us were held to the task of deciding how to integrate the newly emancipated freed slaves into general society.

Initially when I entered the exhibit, my eyes were wide open, so to speak. Because of the sensitive nature of the exhibit I began to feel some kind of way! Meaning, as an African American, I felt as though the artifacts displayed represented a time in which our county was at its worst, even though it was called reconstruction.

It’s my understanding that many of the artifacts contained in the exhibit were donated from an outside collection devoted to the Civil War. As I passed though the exhibit I felt as if I had seen all of this before, which in a manner of speaking I had. 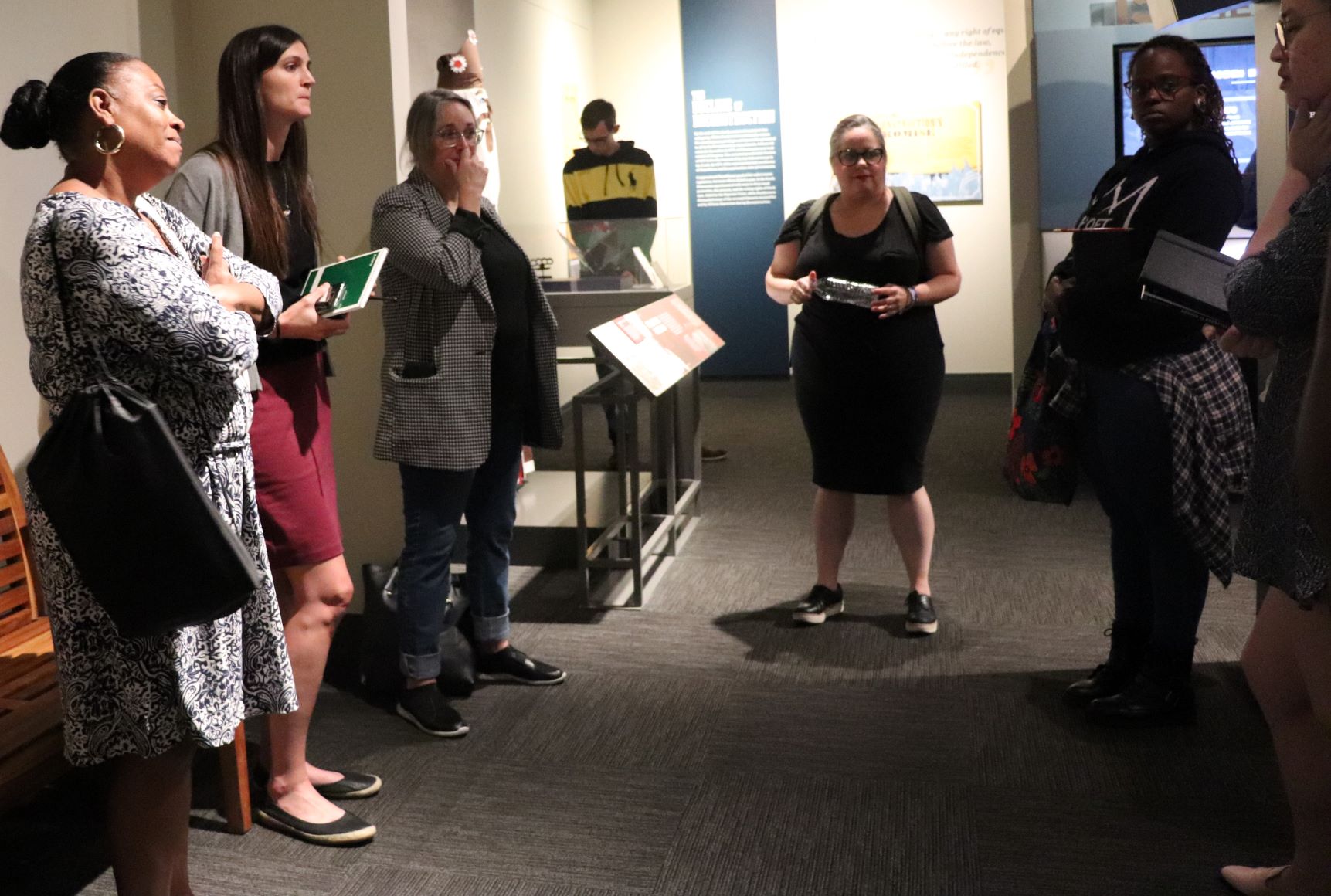 You see, as an African American female living in the United States, being born in the 1960s and having been taught in the Philadelphia public school system and having viewed other exhibits and read many books; yes I definitely had seen many of the artifacts displayed there, not the actual ones on display but others representing the same ideas. I had to view the exhibit for a second time and look at it through a more impartial eye or view. Although I was not impressed with the materials in this particular exhibit I was impressed by the lighting, the displays surrounding the artifacts, and the way the entire exhibit was constructed. The ways materials were used as well as the ways they were shown together put a whole new spin on things.

Later that same day we visited two other museums in the area. I will be providing an update on my other experiences in a later post. But for now I can say that my experience during the Reconstruction exhibit at the National Constitution Center was new and interesting, since I was there not only to see the exhibit, or to try to get what they were conveying; but also to see how exhibits are put together—based on purpose, message, meaning, and what exhibitors are trying to convey to their audience; who comprises the audience, and what type of feeling the exhibitors want to evoke.

--Jennifer Johnson is a student at the Community College of Philadelphia and a Building Knowledge and Breaking Barriers Student Exhibit Panelist.