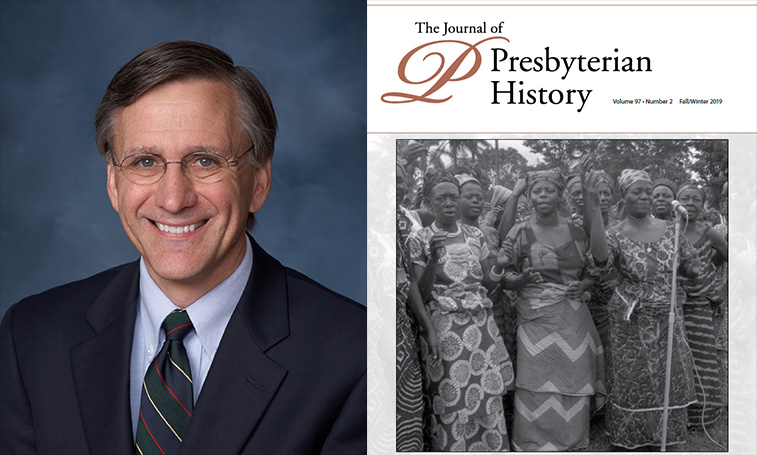 The latest issue of The Journal of Presbyterian History features an article by Bradley Longfield, Professor of Church History at Dubuque Theological Seminary. Dr. Longfield writes about the early twentieth century Fundamentalist-Modernist conflict through the lens of Brick Presbyterian Church in New York City and its pastor at the time, Rev. William P. Merrill.

In the following interview, Dr. Longfield provides helpful context about the Fundamentalist-Modernist conflict and how it deepened divisions in Protestant theology and practice that are still present today.

PHS: What was the Fundamentalist-Modernist conflict?

BL: In the late-nineteenth century, Protestant liberals or modernists sought to preserve the influence of the faith on the culture by accommodating the traditional faith to modern intellectual and social trends. In opposition to such developments, and in the midst of the cultural crisis of the 1920s, militant conservatives, or fundamentalists, fought back in the church and culture.

In the ecclesiastical realm, the fights were most severe among Baptists and Presbyterians. The Presbyterian Church in the U.S.A. had strong and articulate factions of modernists and fundamentalists and a polity that allowed for protracted fights. In the 1920s, the modernists threatened to split the denomination before the church decided that tolerance of liberalism to preserve the united mission of the church was the best path forward.

In the culture, Presbyterian layman William Jennings Bryan led an anti-evolution crusade that came to a head at the famous Scopes trial in Dayton, Tennessee, in 1925. Though Scopes was convicted (a ruling that was later overturned), Bryan’s performance against agnostic lawyer Clarence Darrow, and Dayton’s rural setting, left the impression that fundamentalism was a backward, rural movement that would eventually disappear with the growth of an urban, cosmopolitan culture.

PHS: William P. Merrill served as the lead pastor at Brick Presbyterian Church in New York City for 27 years, from 1911 to 1938. How did New York influence his role in the Fundamentalist-Modernist conflict?

BL: Merrill attended Union Theological Seminary in New York City in the late-nineteenth century and drank deeply from the liberal theology taught there. When he was called back to New York from Chicago in 1911, he found himself in a very congenial theological atmosphere. New York Presbytery was one of the most liberal presbyteries in the nation and took the lead in advancing the liberal agenda in the church. In the course of the Fundamentalist-Modernist conflict, Merrill joined hands with prominent New York pastor Henry Sloane Coffin, among others, in arguing for tolerance of liberals and Brick Church hosted important meetings promoting the liberal cause. In short, New York, a city on the cutting-edge of intellectual and social developments in America, provided fertile ground for the growth of Merrill’s liberal convictions. 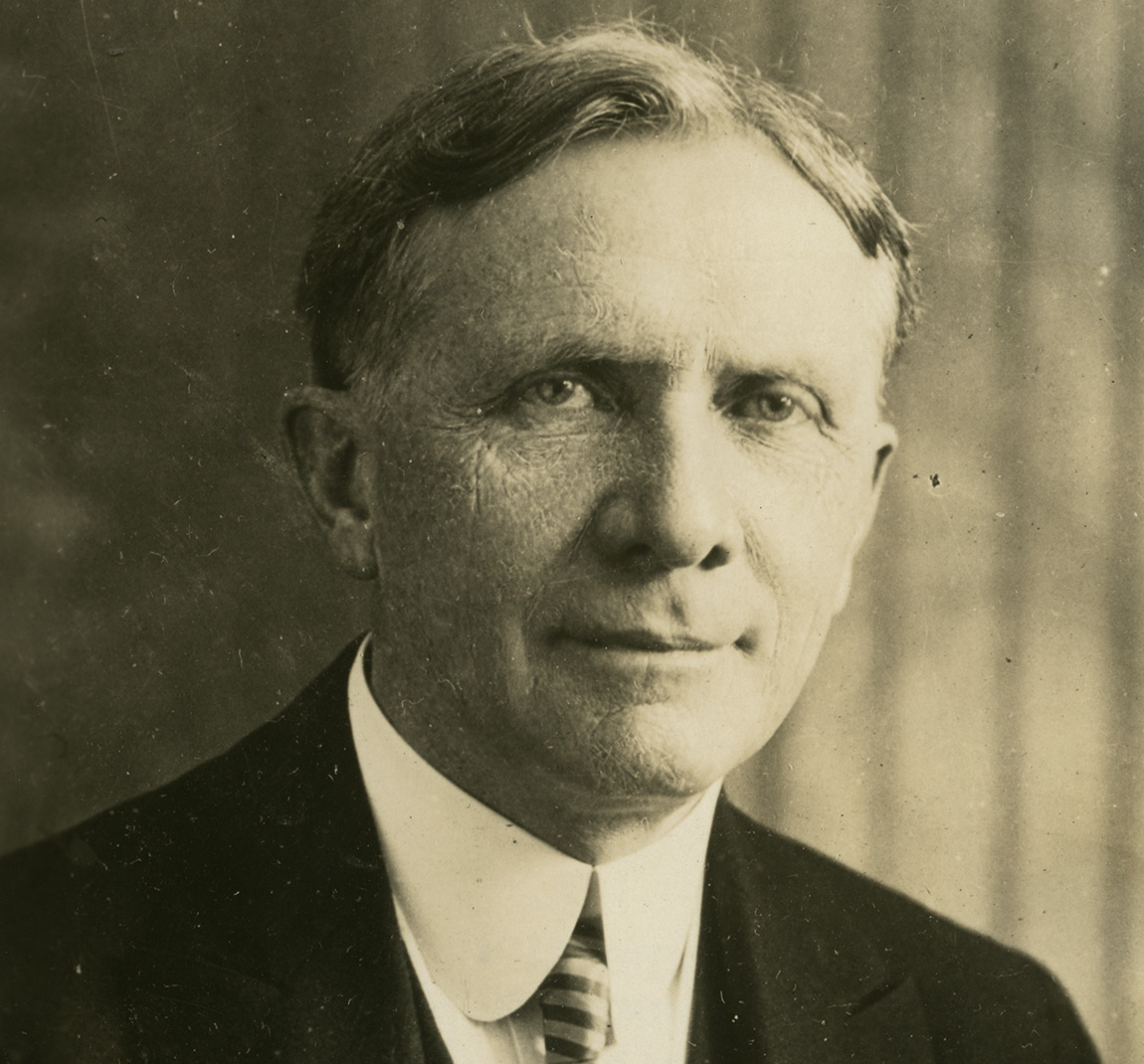 PHS: Was there a seminary that encouraged conservative theological convictions in Presbyterian circles?

BL: Princeton Theological Seminary in Princeton, New Jersey, was a bastion of conservative Presbyterianism in the late-nineteenth century. The “Princeton Theology” had been developed by such renowned thinkers as Charles Hodge, Archibald A. Hodge, and Benjamin B. Warfield. While Charles Briggs at Union and A. A. Hodge at Princeton cooperated in the publication of the Presbyterian Review in the 1880s, theological differences eventually led to the collapse of the venture. J. Gresham Machen, a faculty member at Princeton Seminary who played a significant role in the conflict of the 1920s, was an articulate defender of this conservative tradition.

Princeton Seminary was deeply affected by the conflict in the Presbyterian Church in the 1920s. Tensions between militant conservatives and more tolerant evangelicals at Princeton attracted the attention of the General Assembly and led to the reorganization of the government of the seminary in 1929. In response, Machen left Princeton and led in the formation of Westminster Theological Seminary in Philadelphia to, in Machen’s words, “perpetuate the policies and traditions of Princeton Theological Seminary.” 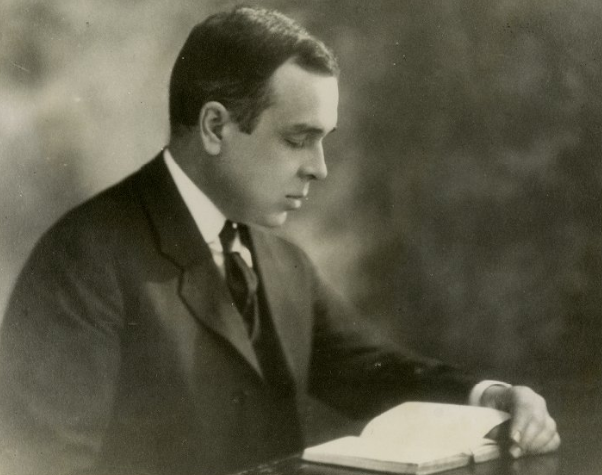 PHS: During much of Merrill’s early time at Brick, conservatives and liberals seemed to at least get along in the church. When did that change? What brought about that change?

BL: While theological conservatives and liberals had been diverging for a number of years before the 1920s, it was the cultural crisis of the 1920s that precipitated the conflict. In the wake of World War I, America experienced growing labor unrest, an anti-communist hysteria, and increasing racism and nativism. The secularization of the Roaring Twenties, rising crime and divorce rates, and declining Sabbath practice made conservatives increasingly concerned about the future of America and the church. Many conservative Presbyterians tied these trends to the rise of liberal theology and Darwinist thought, spurring them to greater militancy in fighting liberalism.

In the Presbyterian Church this came to a head when the prominent liberal Baptist Harry Emerson Fosdick preached the sermon, “Shall the Fundamentalists Win?” in May 1922 at First Presbyterian Church in the City of New York. Conservatives launched a counter-offensive, insisting that First Presbyterian Church be disciplined and such doctrines as the inerrancy of Scripture and the Virgin Birth, substitutionary atonement, miracle-working power, and bodily resurrection of Jesus be upheld in the church. With this, the battle was engaged.

PHS: Merrill was a major promoter of foreign missions. How did that figure in the conflict?

Concurrently, the Pulitzer-prize winning novelist and Presbyterian missionary Pearl Buck was criticized by conservatives for her effusive praise of Re-Thinking Missions. The denunciation of the liberal theology of the report, which reflected Merrill’s liberal positions, and the criticism of Buck, which resulted in her resignation, encouraged the session of Brick Church to condemn the conflict surrounding Re-Thinking Missions and Buck. The conflict spurred Machen to found an Independent Board of Presbyterian Foreign Missions, which eventually led to his de-frocking. 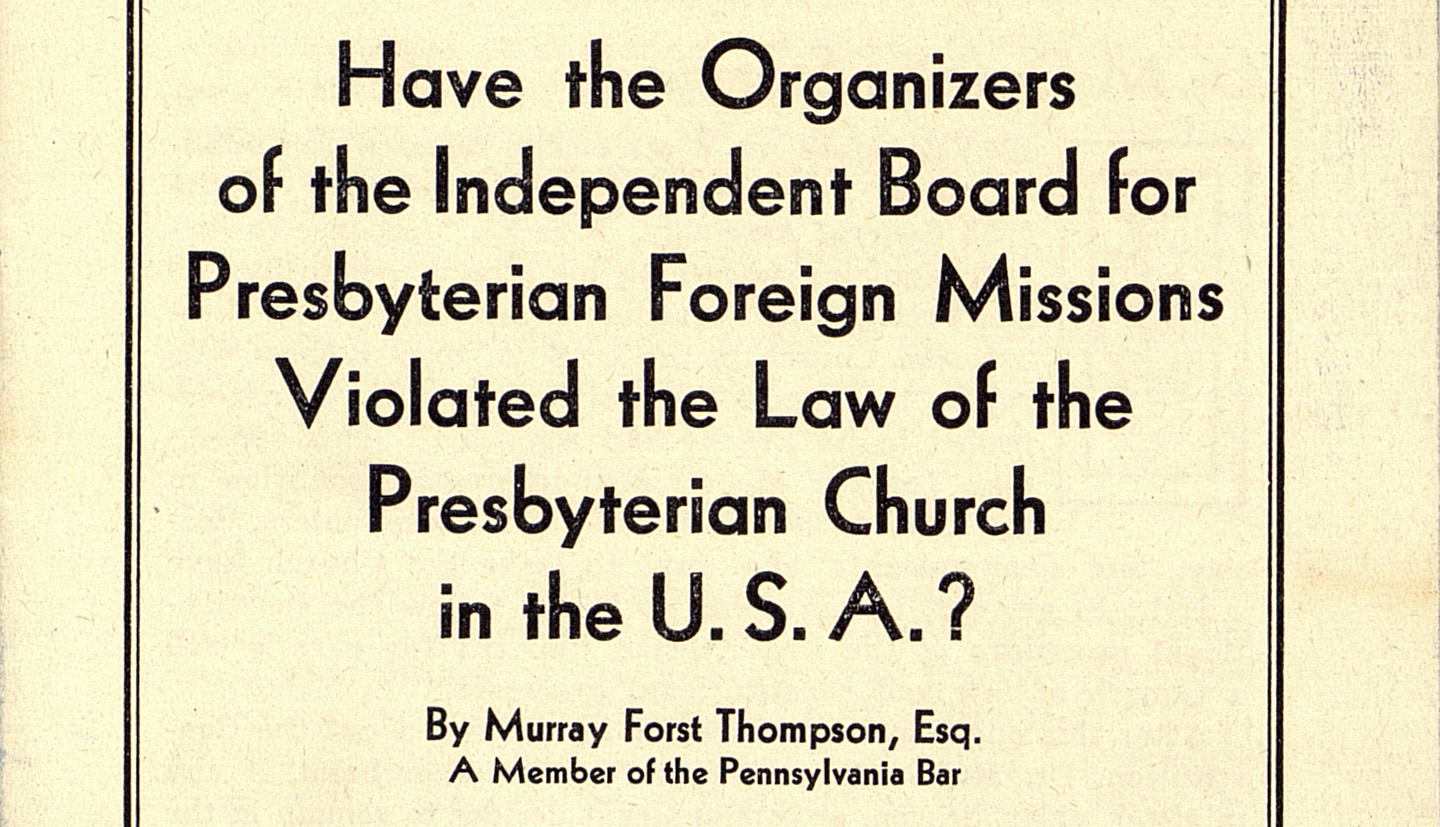 PHS: The Fundamentalist-Modernist conflict died down by the 1930s. How does the conflict involving Merrill connect with disagreements today between conservative Christians and progressive Christians?

BL: The legacy of the conflict profoundly influenced the history of churches in America for the remainder of the century. In the wake of the conflict, conservatives enjoyed impressive gains in various denominations and emerged later as fundamentalists and neo-evangelicals. While many liberals turned toward the more conservative theology of neo-orthodoxy, others, like Merrill, held to their progressive convictions.

Bradley Longfield's article on William P. Merrill, the Brick Church, and the Fundamentalist-Modernist conflict is available in the Fall/Winter 2019 issue of The Journal of Presbyterian History. 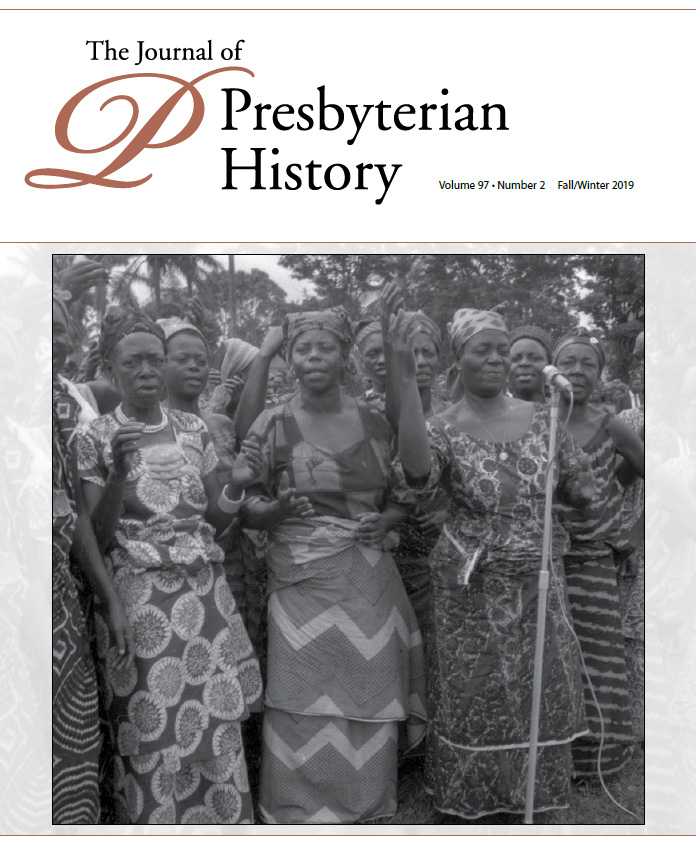 PHS donors who give at the Historian level ($125+) receive a year’s subscription to the print version of The Journal of Presbyterian History.

For tips on searching past issues of The Journal in JSTOR, click here.