Medical Benevolence Foundation: to Preach the Kingdom of God and to Heal 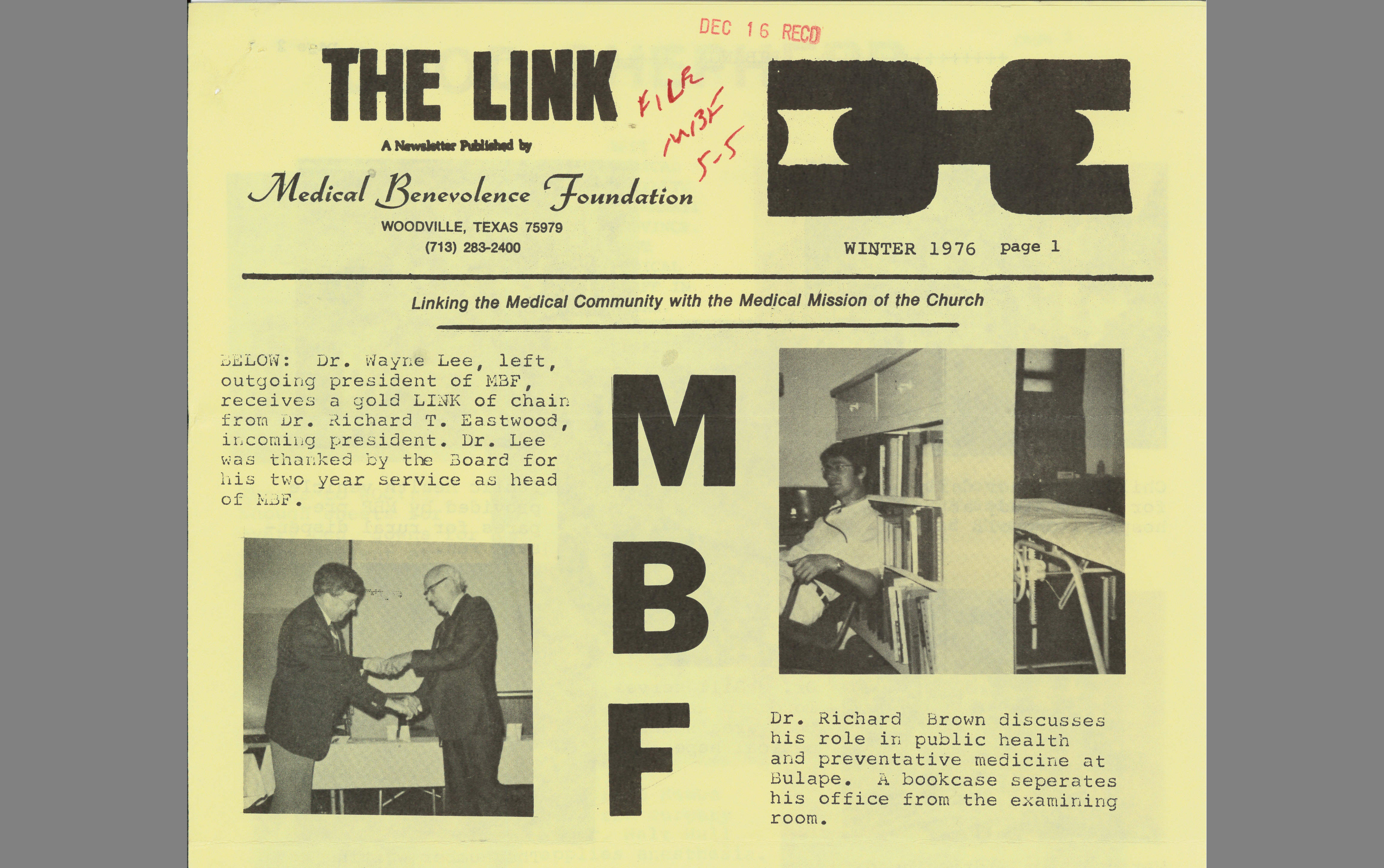 Luke 9:2 instructs and inspires the work of the Medical Benevolence Foundation: “to preach the Kingdom of God and to heal.” MBF's approach to mission is a science-minded alternative to evangelical efforts that have disregarded public health as a primary concern. (In the mid-19th century, the Whitman party brought measles to the Cayuse people. Today, Ethnos360 is preparing to helicopter into Amazonia in the midst of the COVID-19 pandemic.) 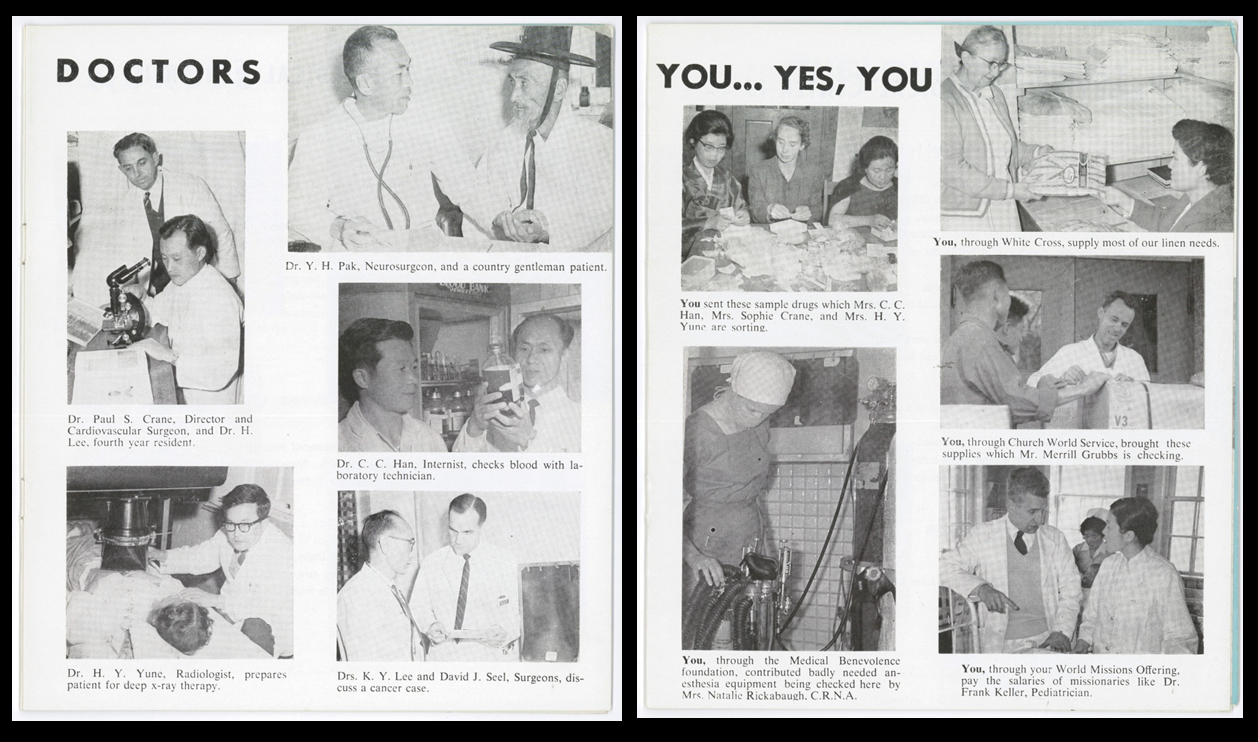 Organized 3 July 1963, the Medical Benevolence Foundation is one of the para-Presbyterian missionary groups organized during the post-WWII period (others include the Outreach Foundation and the Missionary Aviation Fellowship), when Presbyterian mission institutions abroad were transferred to local churches. Some mission workers such as Brazil's Jaime Wright happily worked themselves out of their jobs and ultimately joined the national church. Other missionaries furloughed by this process continued to believe in the necessity of white, Anglo-operated mission entities.

Two medical missionaries whose work was closely linked with MBF's are Paul and Sophie Crane. Both Cranes were children of PCUS missionaries (Paul’s family in Korea; Sophie’s in China) who grew up to serve in Korea from 1947 to 1969, a time that included the Korean War. PHS holds the Crane family papers: 8 1/2 feet of correspondence, photographs, slides, and audio cassettes.

Paul was a surgeon particularly interested in parasites and leprosy. He recognized that even in the rapidly-industrializing Republic of Korea, there remained pockets of need for medical supplies and expertise. As the PCUS Division of International Missions began to scale back medical mission work in 1962, he advocated incorporating a separate fundraising entity. 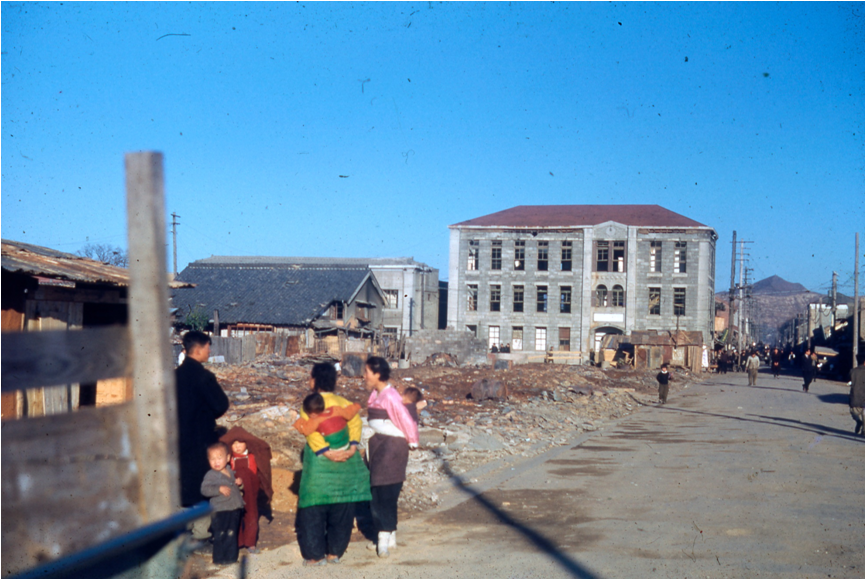 Paul served at the Presbyterian Medical Center, Chonju, performing reconstructive surgeries on the hands and faces of leprosy patients, and surgeries to remove roundworm. The Asceris genus was endemic in Korea in the 1950s; some researchers have characterized ordinary Koreans’ experience of parasite infection as a fact of life that governs the body. Eradication efforts didn’t get underway until social stigma began to be associated with the worm in 1963. 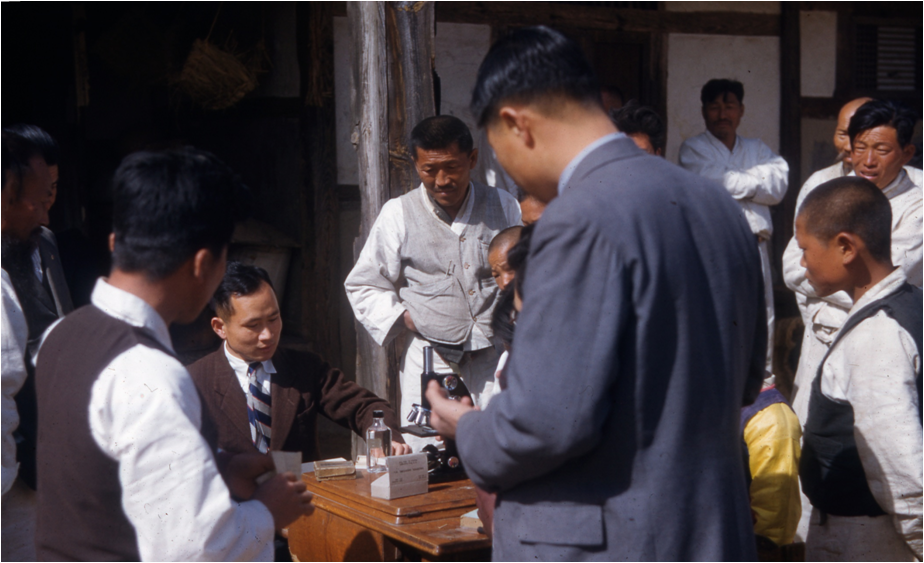 As the Cranes trained doctors, nurses, and technicians, the Medical Benevolence Foundation and the Church World Service contributed advanced medical equipment to the hospital at Chonju, enabling the Cranes and other hospital officials to send more public health workers into the field.

MBF chiefly served the major PCUS mission fields of Korea, Mexico, and Congo. In 1972 the Northern para-church entity, the Presbyterian Medical Mission Fund, merged into MBF, bringing with it a commitment to support healthcare operations in India.

Learn more about how MBF is redefining medical missions here. You can learn more about MBF's history in PHS's holdings, including in the recently processed RG 505, Records of the PCUS Board of World Missions Office of the Executive Secretary. 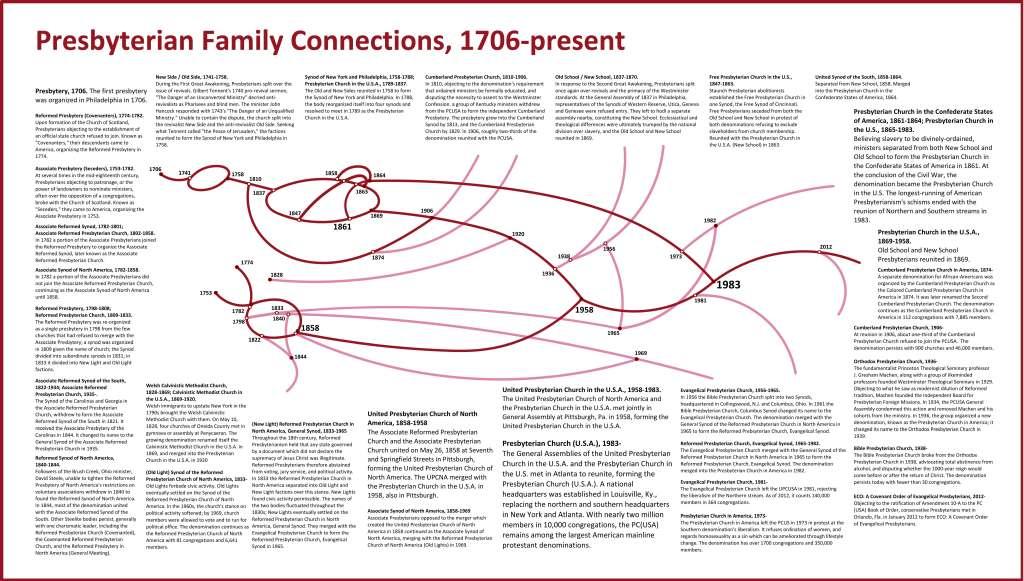