A Call for Reparations 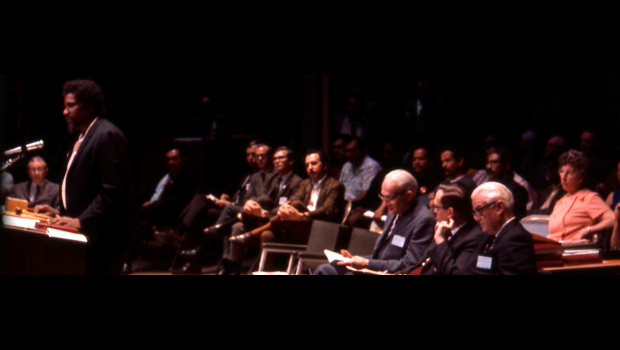 On May 27, 1970, fasting commissioners at the 182nd General Assembly of the UPCUSA in Chicago assigned their meal money—$5,178.60—to the newly created National Committee on the Self-Development of People.

SDOP, which turned fifty last summer, grew out of the tumultuous events of the previous year, 1969, when James Forman called for “Christian white churches and Jewish synagogues” to pay $500 million in reparations to African Americans. Forman titled his list of demands the Black Manifesto.

In an oral history interview from 1982, Rev. Gayraud Wilmore remembers the events of 1969 surrounding the manifesto and the United Presbyterian Church in the U.S.A.’s eventual response. Wilmore led the UPCUSA’s Council on Church and Race from 1963 to 1972. 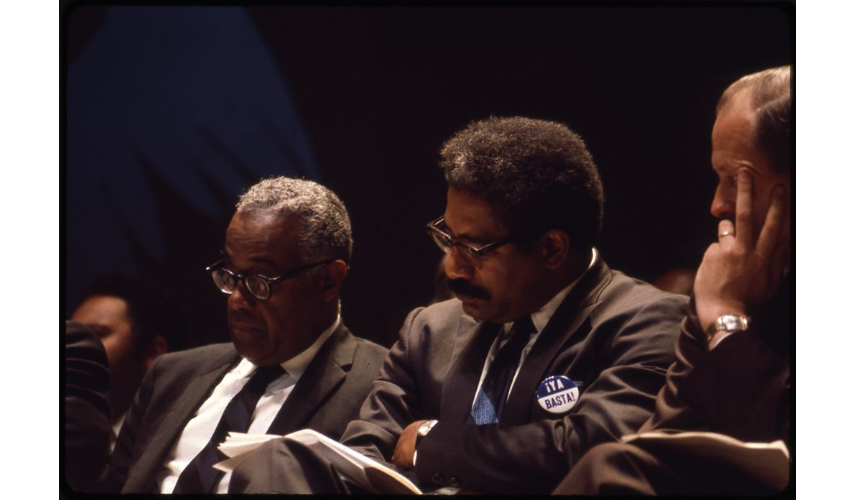 Although Forman wasn’t Presbyterian, he had worked with Wilmore and other church civil rights leaders earlier in the Sixties, most prominently during the Hattiesburg Ministers Project voter registration campaigns in Mississippi. When the two met in April 1969 at the National Black Economic Development Conference in Detroit, Forman told Wilmore about the manifesto for the first time.

“I don’t think I saw a document,” Wilmore remembers during the oral history interview. “And I was not aware of the full implications of what he was talking about.” Forman’s list of demands included dedicated funds for Black schools, Black media, and Black community support—all to be administered by African Americans independent of white power structures. Still, Wilmore supported Forman’s idea, telling him, “‘Yeah, why don’t you do it,’ you know, that kind of thing. My attitude was that this might be something that would be worthwhile.”

A month later, on May 4, 1969, Forman interrupted a service at The Riverside Church in New York City by climbing to the chancel and declaiming the manifesto before the mostly white congregation. His words were drowned out by the church organist, who played on while the pastor and worshippers left the sanctuary in silent rejection of Forman’s words.

The UPCUSA, despite being one of the “white Christian churches” called out by the manifesto, issued no immediate response. Through May and early June, splinter groups of the Student Non-Violent Coordinating Committee and Black Economic Development Conference occupied offices at the Interchurch Center at 475 Riverside Drive in New York, including the UPCUSA’s Board of National Missions and Commission on Ecumenical Mission and Relations, as well as the National Council of Churches. Depending on the political stripe of the occupier, the office spaces were referred to as “sit-ins” or “liberated territories.”

On May 15, at the 181st General Assembly in San Antonio, Forman presented the Black Manifesto before a national audience of Presbyterians, thanks in part to an invitation from Wilmore. 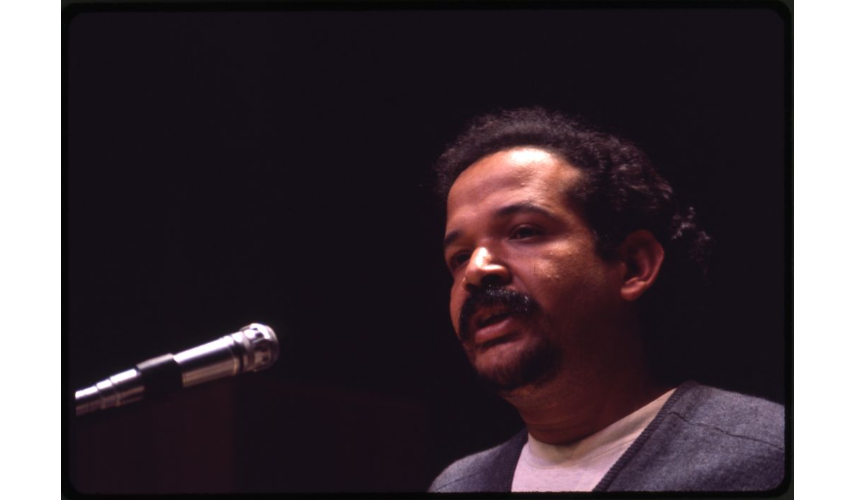 Recognizing the related concerns of Latino pastors, Forman yielded the floor to Rev. Eliezer Risco, editor of La Raza, a publication Risco described as a “barrio communications paper.” Risco linked the struggles of Black and Brown Americans to ongoing international struggles against colonialism, noting that a recent meeting of the World Council of Churches in Madras had called for the global church to dedicate itself to the “self-determination of people.” The San Antonio General Assembly would later call for a commission to present a plan to the 1970 Chicago Assembly creating a grant-making body “to help deprived and dispossessed people.”

Interviewed about the nascent fund in late 1969, past General Assembly Moderator Rev. Edler Hawkins said it would be modeled on the church-wide building needs drive, the Fifty Million Fund. When asked to respond directly to white fears that the Black Manifesto amounted to “blackmail,” Hawkins gave a measured reply. “We have to consider the responsibility of the church to deal with the needs of people, while at the same time building in the whole principle of self-determination.”

The Synod of Catawba, one of the UPCUSA’s all-Black governing bodies, would present a plan for more than $17 million in economic support at the Assembly in Chicago. Additional calls for funding came from Native and Mexican American groups, Black Presbyterians United, and Forman’s Black Economic Development Conference—requesting $25 million in reparations. 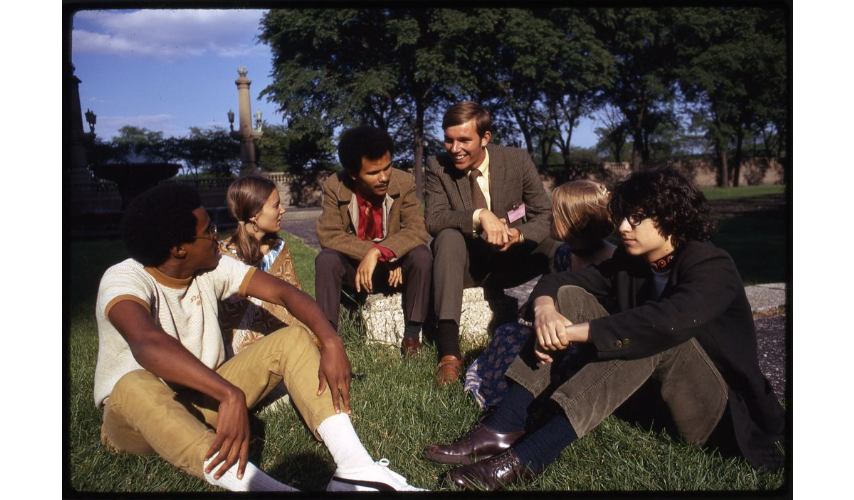 In response to these requests, and perhaps inspired by the fasting commissioners’ collection in Chicago, the 1971 General Assembly in Rochester assigned gifts from that year’s One Great Hour of Sharing campaign to SDOP; it also directed the committee for SDOP to plan a major fund-raising campaign. According to historian Douglas Clark, the UPCUSA was the only large denomination other than the Episcopal Church to provide funds in response to the Black Manifesto.

Between 1971 and 1985, SDOP would issue community-based awards in excess of the Synod of Catawba’s $17 million proposal, crossing Forman’s $25 million threshold in 1990.

“Many of the concerns about economic inequality and access raised in the manifesto have been integral to SDOP’s ministry,” said Rev. Alonzo Johnson, today’s SDOP Coordinator. “In its 50 years, SDOP has walked with and listened closely to a radically diverse network of communities as we together carry out anti-poverty work, promote justice, and fervently pursue economic equity.”

Listen to Wilmore’s oral history interview and view materials from his personal papers in Pearl: