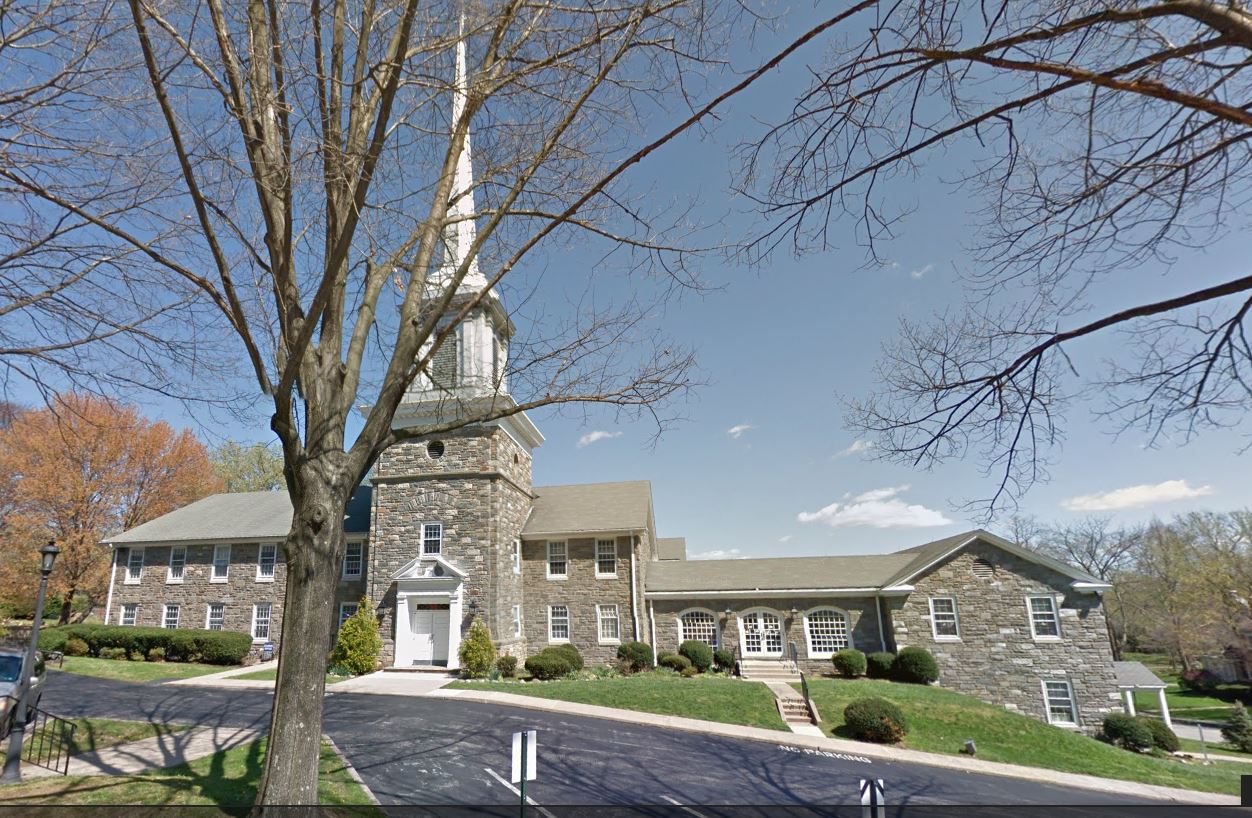 On Easter Sunday in 1924, the Presbytery of Chester organized the First Presbyterian Church of Springfield Township, Delaware County, in a fieldstone farmhouse on what is now Summit Road.  The congregation grew steadily through the depression years, with new sections added to its building as needed. Its real growth began after World War II, when many West Philadelphia Presbyterians moved into the area and rolling farm land became tracts of housing. In the 1960s and 1970s the church and community membership exceeded 1100.

In the 1980 and 1990s, membership declined.  Some older, retired members moved to other states or into retirement communities in other parts of the Greater Philadelphia area. Younger families moved to new communities west of Springfield, where housing was newer and more affordable, and joined churches there.  Their homes were less likely to be purchased by Protestants, as was the case before 1960. Close to 75 percent of the township population is Irish and Italian, which are traditionally Roman Catholic.  Since the 1990s the church and community have both experienced population decline, diversification, and stabilization. Our members now come from surrounding communities as well as Springfield.

Our mission and outreach efforts begin with our church facility, which we offer to various community groups for weekly use.  Our efforts also include a food cupboard that our Deacons manage, participation with Connect-By-Night (meal preparation for homeless) and City Team Ministries (meal and delivery at Thanksgiving and Christmas). We reach out to our local community through food and toy drives, collections of school supplies and Christmas gifts for local schools.  Our youth go on an annual summer mission trips and they have visited local nursing homes and performed Random Acts of Kindness throughout our community and at our local mall.  We support missions in northwest Haiti, Belarus, and the Czech Republic.

We think of ourselves as traditional, friendly, open, loving, accepting, forgiving and growing in God's grace.  Our welcoming nature and outgoing spirit are attributes that have attracted new members in recent years. We have had eight senior ministers since Rev. J. Earl Jackman was installed on July 2, 1926. Our current interim pastor Rev. Julie Thompson has been with us since July 2015.