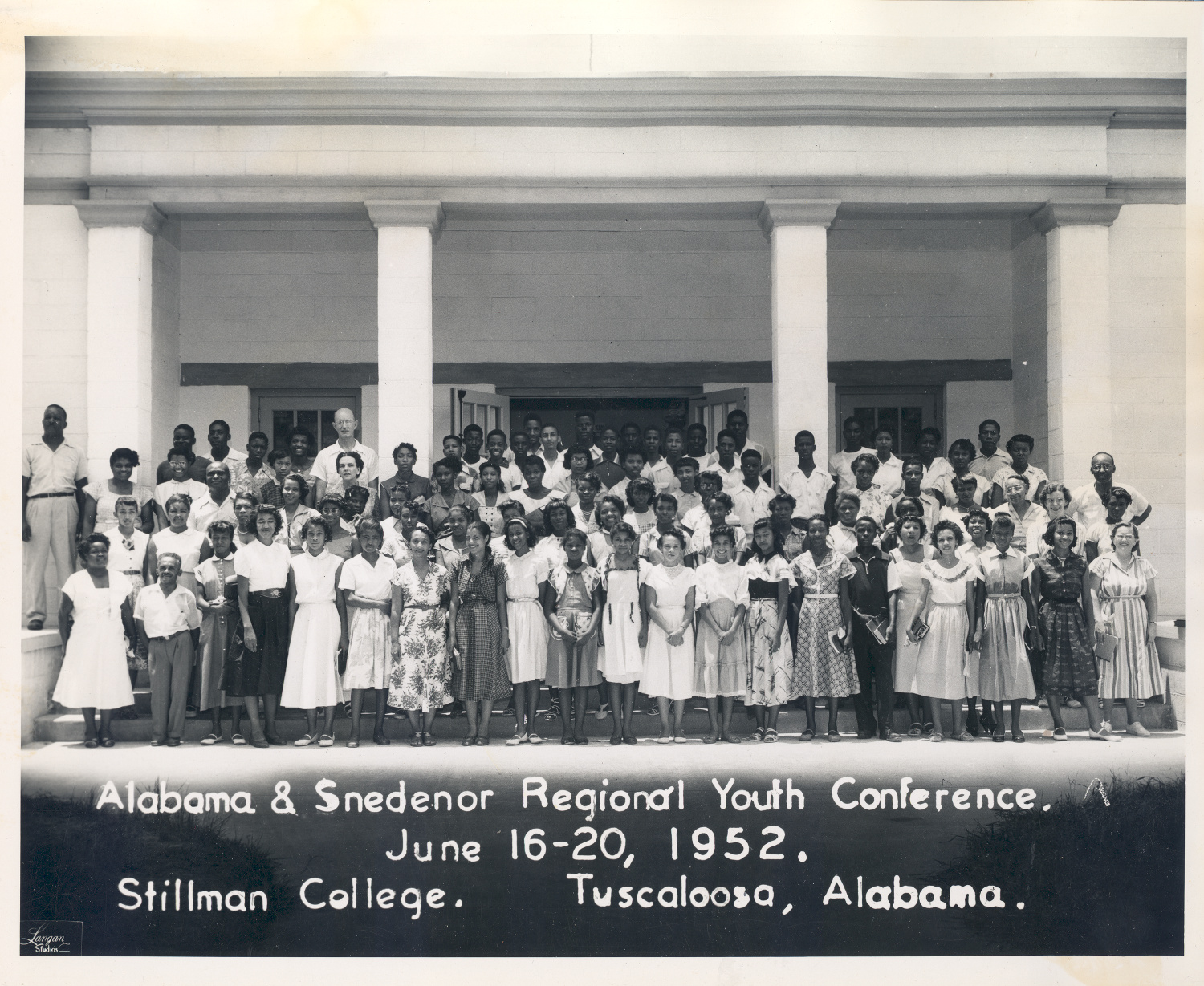 Before the Civil War, systematic education of the South's enslaved black population was strictly off limits. After a series of slave uprisings in 1830, southern states outlawed education of African Americans, whether undertaken by whites or blacks.

Southern Presbyterians of the Presbyterian Church in the U.S., eager to evangelize among African Americans with the ultimate aim of establishing an independent black Presbyterian church, developed Sunday Schools for African Americans during Reconstruction, prominent among them that of First Presbyterian Church (Tuscaloosa, Ala.). The church called Charles Allen Stillman, of Charleston, S.C. to its pulpit in 1870, chiefly to continue its evangelization work among Tuscaloosa's African Americans. Stillman recognized that such work could only be sustained by black ministers themselves, and in 1875 the congregation overtured the PCUS General Assembly to establish "an institute for the education of colored preachers."

With support from the denomination, Stillman and Yale Divinity graduate Andrew Flinn Dickson began teaching Bible in a rented house in 1876. The pair belatedly recognized that comprehensive academic coursework would have to be set in place before preparation for the ministry. In 1893, the college changed its name to Stillman Institute, and began to expand its program to include primary and secondary school coursework, agricultural science, and nursing. The school fielded football, basketball, and baseball teams. Lacking its own gym, Stillman athletes traveled to other schools in the South Central Athletic Conference for all games.

Stillman's earliest graduates rose to prominence in Presbyterian mission work in Congo. William Sheppard (Class of 1887) founded the Southern Presbyterian mission station at Luebo, Belgian Congo, and was a fierce voice against torture and mutilation committed by managers of the Kasai Rubber Company. Alonzo Lmore Edmiston (Class of 1900) joined Sheppard in Luebo in 1904, supervising the agricultural science program at the station's Morrison School. Henry Philip Hawkins, called to missionary service after hearing a Sheppard sermon, was publications manager at Luebo, printing the Kasai Herald and writing Mukanda wa Malu a Kukema--selections from the Old Testament translated into Luba-Katanga.

With growing, albeit segregated, public education in the South in the twentieth century, Stillman faced increased competition for top black students, a refrain common to many Historically Black Colleges and Universities. In recent years its presidents have emphasized community-based strategic planning, undertaken large building projects, and briefly revived its football program, the student population rising and ebbing. The institution persists, a beacon of the black Presbyterian experience.