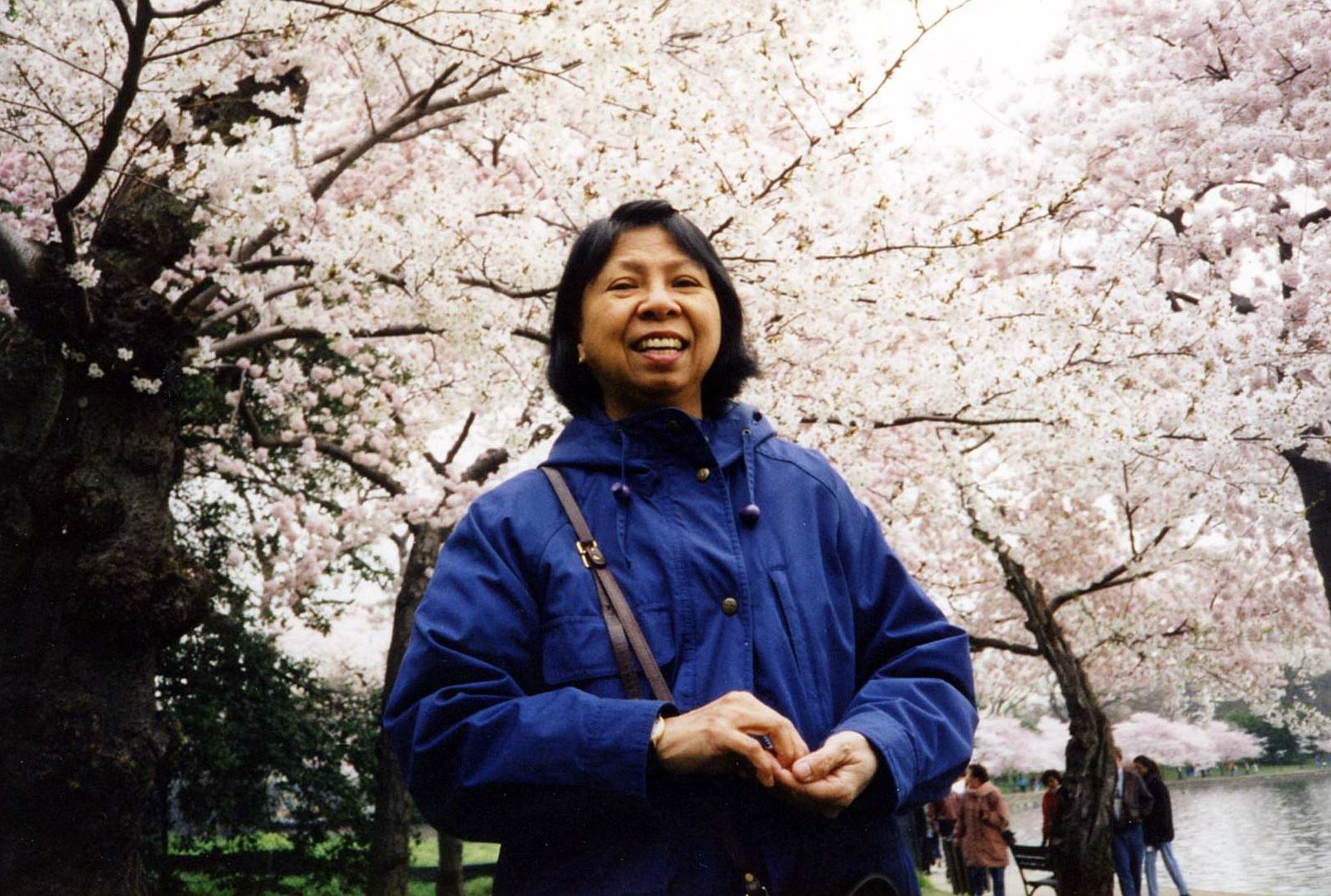 Over the Christmas break we learned of the passing of Rev. Perla Dirige Belo, the first Asian American women ordained in the PC(USA). She was interviewed by Alice Brasfield in 1985 as part of a PHS series of interviews of ordained women. You can listen to that interview, recently digitized, here.

Born in 1938 in Manila, Belo was educated at the University of the Philippines, and completed a master's of Divinity at Fuller Theological Seminary in Los Angeles. She was ordained by the Presbytery of Seattle July 17, 1983, at University Presbyterian Church, becoming an associate pastor there. She and her husband Gasat Maza Belo founded that church's International Friendship House, a ministry toward students at the University of Washington. From 1990 to 2004, Belo spent 14 years as director of Asian Ministries for the American Baptist Church, headquartered in Valley Forge, PA.

In her interview with Brasfield, Belo speaks about the barriers to full participation felt by Asian Americans at seminaries in the US, noting that rather than hire an Asian American professor to teach church history, or Greek, or ethics, Asians were pigeonholed into teaching Asian studies.

Perla also recounts the moving scene of her own ordination:

And then I have Alice Nishioka, who is an elder with the Japanese Presbyterian Church. And then I had Jean Jensen, elder with Mercer Island Presbyterian Church. And then I had Strela del Carmen give the charge to the congregation. He is the director of pastoral care with Harborview Hospital Presbyterian also. So I had all these people help. I participate in my ordination that day. It was--I know it was--one of the highlights in my own life being ordained. And I thought for me the highlight was when [...] I was kneeling and all the elders and all the ministers came to visit and put their hands on me. And then Harvey Peterson prayed. And I I thought that was really so. A unique experience. I cried.

In fact, I think I did. I don't know, probably because I was so overcome by emotion at that time that I was trying to hide from the congregation my tears. And so after the prayer [...] they were supposed to congratulate the candidate after that. And I only congratulated the people that were in front of me.

[...] I didn't want them to see me in tears. And so I only shook hands with those that were close to me. I think probably, what, four or five people, but all the rest there, I, I just went to my seat because I didn't want to [be seen] crying.

As ever, PHS aims to document the lives and ministries of prominent church workers. Learn more about donations of personal records.

More women's work and witness is available in the Presbyterian Women collection in Pearl.