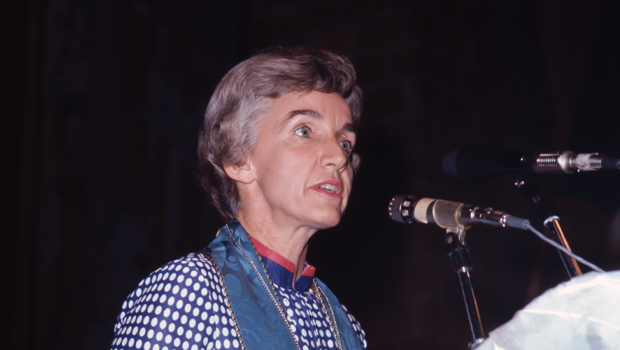 “Well, here I am, filled with amazement and gratitude, and standing in need of prayer.”

Presbyterian Elder Lois Harkrider Stair had just been elected as the first woman to serve as General Assembly moderator of a U.S. Presbyterian denomination. The year was 1971, the place Rochester, New York, and Stair was at the very beginning of a year where her every public move would be scrutinized and analyzed, applauded and criticized—both within the United Presbyterian Church in the U.S.A. and beyond. 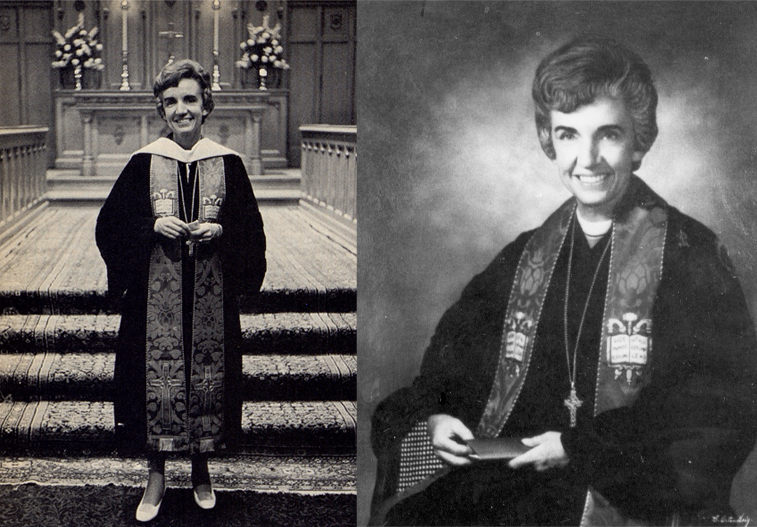 Women first became eligible to serve as moderators in 1930 when the PCUSA General Assembly opened the position of ruling elder to them. But it took four decades for the denomination to elect a woman as moderator at the General Assembly level. During those intervening decades Lois Stair (1923-1981) and other women elders developed their leadership skills at all levels of the church. Stair herself was ordained a ruling elder at the First Presbyterian Church in Waukesha, Wisconsin in 1957, and went on to serve as a GA commissioner and as a moderator of Milwaukee Presbytery and the Synod of Wisconsin.

In 1971, those qualifications stood her in good stead as a GA moderator candidate. But it was her gender that drew the most attention. Press reports described her as “vivacious” and “pretty” and included details about her as a wife and mother. One article even discussed the “special problems” faced by a woman moderator such as what to wear when traveling so much and how to keep her hair under control and her weight down.

Stair responded to such queries with good cheer, but she also created plenty of space to address the tumultuous issues of the early 1970s that were roiling the country and the UPCUSA. As moderator, she wanted to help congregations move away from their “cozy comfortableness” and embrace diversity. She called for reorganizing church programs to emphasize such issues as equality and the protection of minorities.

Stair spoke openly about the evolution of her thinking on women’s liberation and on race and justice, especially in regard to the furor over the UPCUSA’s grant of $10,000 to the Angela Davis Legal Defense Fund, announced and discussed at the same assembly that elected her moderator. Thousands of letters poured into national church leaders about the grant; Stair alone received about 1,000—900 of which were negative. Stair took in all of the discussion over that spring and summer and described publicly how her views had changed to supporting the grant. “It’s difficult for we middle-class whites to understand there could be a miscarriage of justice” in the legal system, she acknowledged.

At the 1972 General Assembly in Denver just after she relinquished the title of moderator, Stair summed up her hope for the church in an address to United Presbyterian Women. “We must be able to face differences and be honest about them,” Stair said. In listing her “Signs of Hope,” she included both “Change” and “Conflict.”

“It’s hard for us, particularly as women, to see conflict as a hope. We have been taught to be peacekeepers. But you know if we are to be peacemakers as Christ calls us to do, we must see hope in facing conflict, in letting our differences show, in being honest about hurts that haunt us in the world…about prisons that are inhumane, about racism that is ruling our world.”

Yes, Lois Stair was the first woman elected GA moderator, and she helped pave the way for other ruling elders and pastors who chipped away even further at the traditional moderator mold. But she also modeled for every person the bravery and confidence to listen, reflect, and speak forthrightly about Presbyterians following Christ during challenging times. 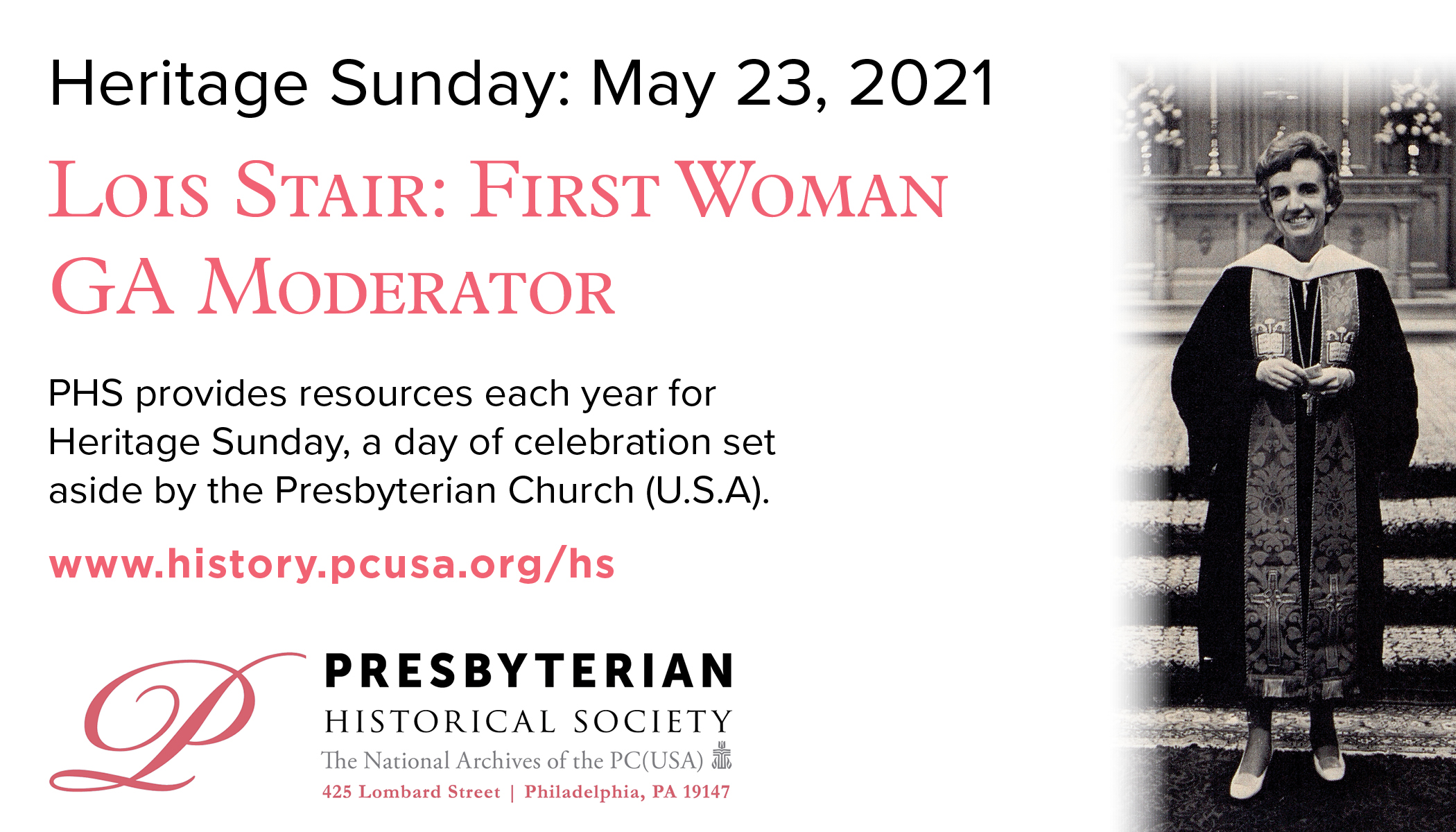