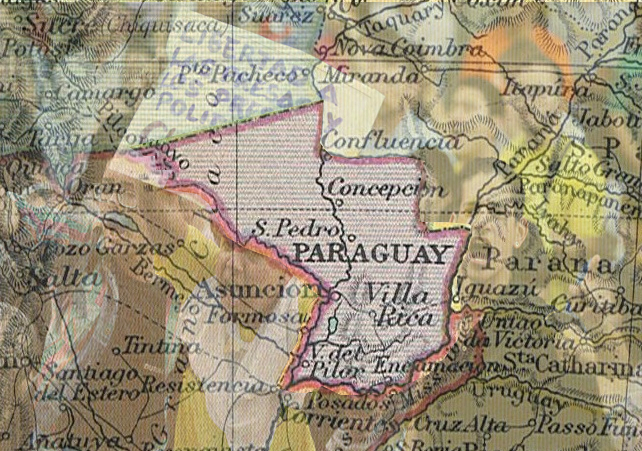 "Their leaders and members are surrounded by a menacing atmosphere of strict surveillance, tapping of telephone calls, telex services and correspondence in general."

So concluded an ecumenical delegation to Paraguay in 1988, describing the suffocation of civil society under the 34-year dictatorship of Alfredo Stroessner. Within the year, Stroessner would be deposed in a coup and forced into exile in Brazil. The groups which brought the ecumenical delegation in -- the Comité de Iglesias para Ayudas de Emergencia (CIPAE), and the Misión de Amistad -- in the post-Stroessner period would continue their work in public health, community organizing, and protection of indigenous people. A small batch of records at PHS attests to the support Presbyterians offered these groups.

CIPAE was organized in 1976 in response to mass arrests of Catholic opponents of the Stroessner regime, formed under the penumbra of the Archbishop of Asunción, Ismael Rolón. It began visiting political and common law prisoners -- both groups were subject to torture -- and bringing them food, legal support, and books. Their work expanded to encompass aid to refugees and migrants, and support for peasant families. Misión de Amistad was organized in 1953 by the Disciples of Christ as an ecumenical social organization, specializing in health, agricultural engineering, and defense of indigenous people.

Among those who accompanied the people of Paraguay, and the peoples of other repressive regimes in South America during this period, were Charles Harper, Presbyterian ecumenist and occasional delegate from the World Council of Churches, Jaime Wright of Brazil, and Ben Gutierrez, PC(USA) liaison for Latin America and the Caribbean. Gutierrez, a Texan, fraternal worker in Mexico, and longtime ecumenical worker, would make several trips to Paraguay in the 1980s, with the aim of directing PC(USA) funds -- through Self-Development of People and the Presbyterian Hunger Program -- to Misión Amistad's work for indigenous people in Paraguay's northeast.