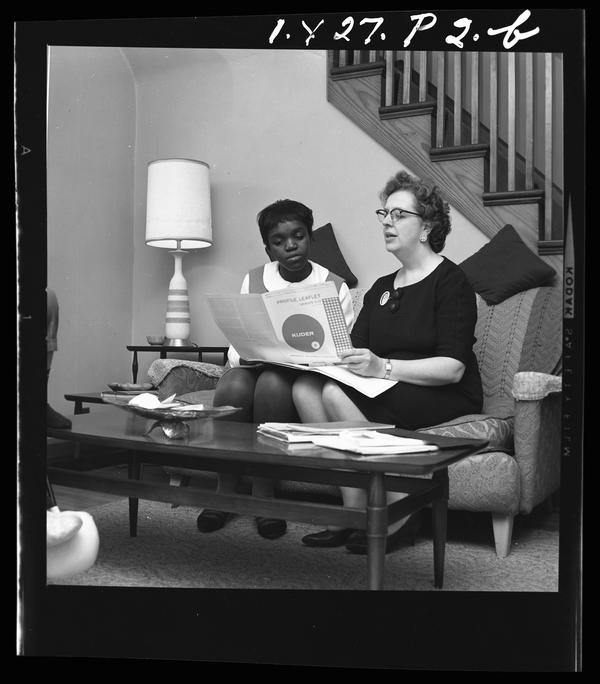 In the 1960s, the UPCUSA Board of National Missions (BNM) established a program that extracted Black students "of promise" from the South and set them up with host families in the North. While the Jackman Relocation Program did not singlehandedly build a fully-integrated society, it did upend presumptions about race and class for all participants.

When J. Earl Jackman--long-serving missionary to Alaska and Presbyterian Director of Mobile Ministry--retired, he dedicated his retirement gift toward the cause of education for children in areas served by mobile ministers. The UPCUSA Commission on Religion and Race was looking for ways to support Black students. Jackman's fund, housed in the Board of National Missions, was the seed money for that effort.

Beginning in 1964, the Jackman Relocation Program matched Black high school students with white host families in the North for a year of study outside the South. The presumption, not unwarranted in the experiences of extremely impoverished rural Black families, was that attending nominally "integrated" but de facto all-white schools in the North would improve educational and career outcomes for Black students. 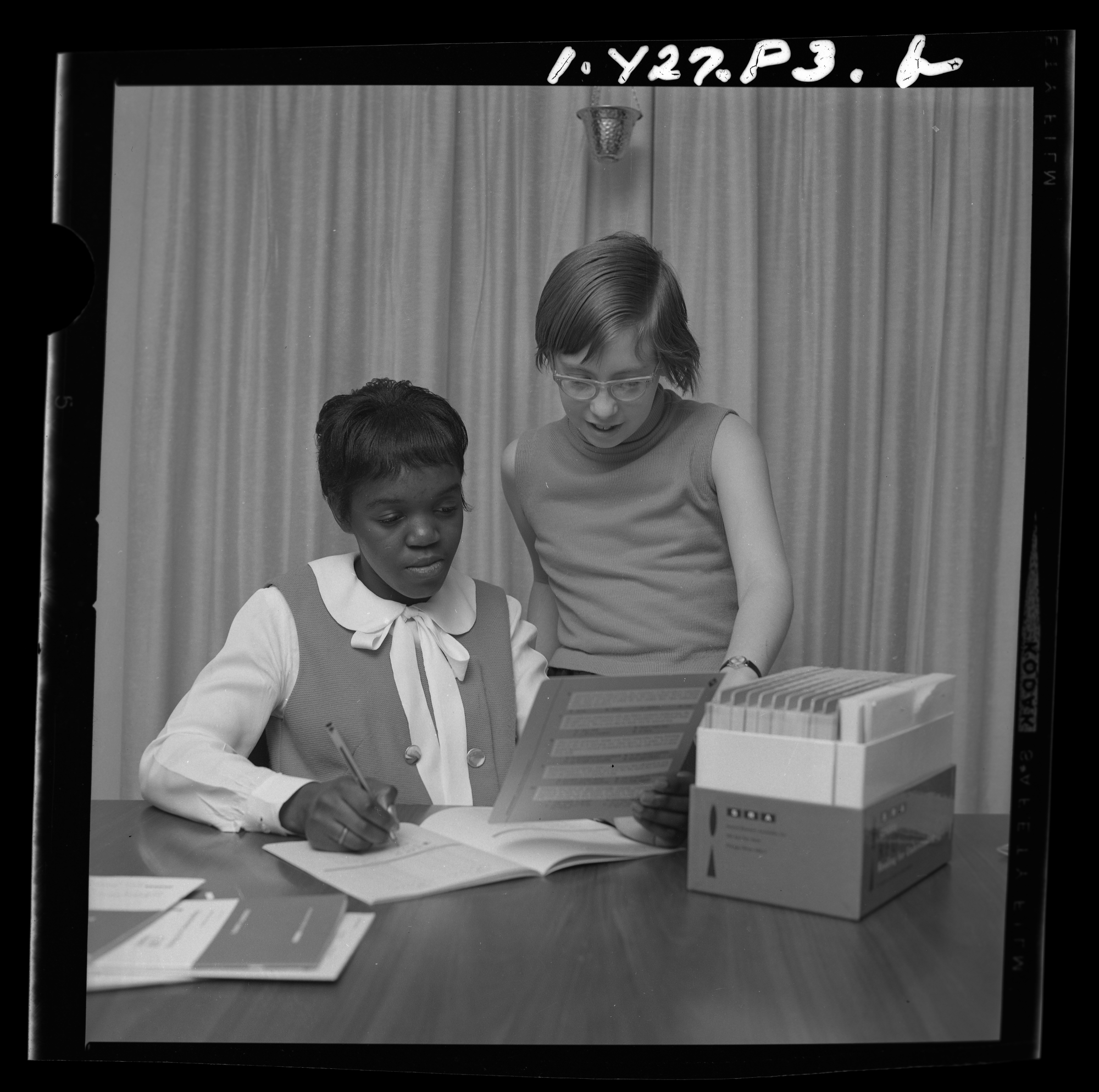 Students were recruited from five UPCUSA synods, located in areas where mobile ministers worked, "among the depressed areas of the Southeast, including the Southern Appalachian Mountains." Despite avowing to serve any and all impoverished rural people, because of the nature of UPCUSA mobile ministry--urban and suburban whites were already spoken for inside the PCUS and didn't receive mobile ministers--the recruited students were overwhelmingly Black.

Students in the program's first year were required to be "top-quality," though the program left leeway for the admission of "average" students in later years. Host families were carefully screened. They had to "be willing to accept a child of any race, and not expect to be getting a cheap domestic helper, although the student would be expected to assist with chores in the same way other children of the family did."

Big cities were left out of the host program, as program administrators feared "their school systems might not be as good as desired." And host locations would be chosen far from the child's home, "so that they would not be tempted to try to run home for a weekend visit--nor would their parents be easily able to drop in on them in their new homes," all done for the sake of the student's "development."

Progress was not smooth. The Synods of New York and New Jersey, finding no takers in their initial small appeal to individual Presbyterian administrators, launched a public effort to recruit host families. For these families, the BNM drew up contracts which shielded the Board from suit for "mistreatment" but did not protect the host families. Individual school boards objected to the program, arguing that the relocated children were not "full members of the families and thereby entitled to free tuition."

In some cases, students discovered that not all white families in the North had expansive expendable income. One student wrote of her experience that she was surprised to be "on a strict budget and had to count pennies." Many host families were not sure how to enforce budget habits, "how much allowance the student legitimately ought to have, and from which of the three available sources (family, committee, Board) such funds ought to come." 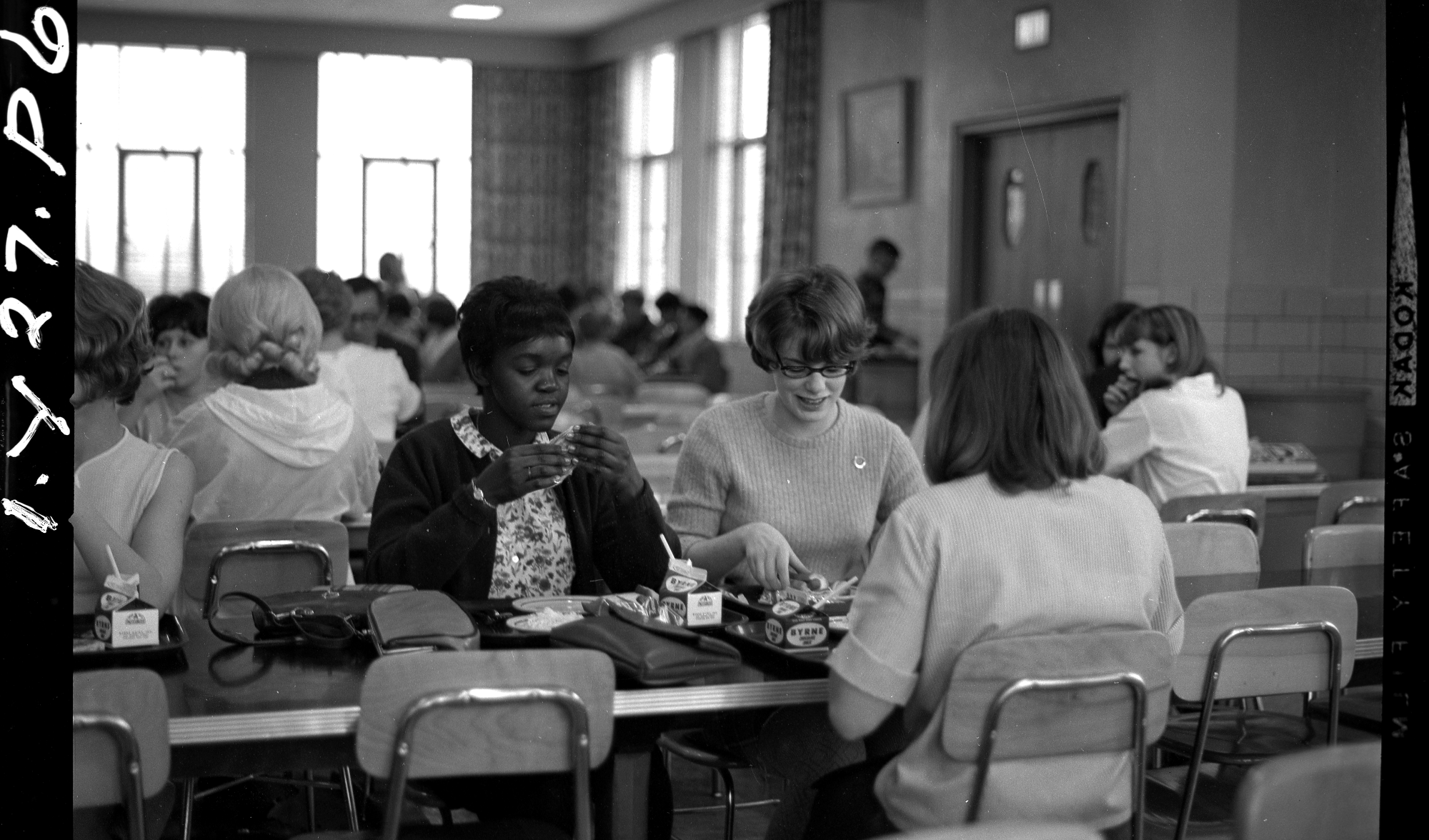 In others, the promise of integrated schools in the North was a hollow one, and it would be Jackman students who did all the integrating. It was not always easy to be the only Black student at Bozeman High in Montana, says Jackman alum William Simmons, who went on to complete an MD and work as a professor of clinical medicine at the University of Pittsburgh Medical Center. His path to Bozeman was itself an accident:

"After a year living with a teacher in New York City, he was offered a choice of three locations for his next home. 'Bozeman, Montana?!' he answered, bewildered. Program staff took that as his decision, and flew him out to Montana.

Simmons recalls 'walking to school one day when a bow-hunting neighbor shot an arrow just a few feet from him,' but shrugs the experience off, 'A couple people did really weird things to me,' Simmons said, 'but hundreds did really nice things.'"

Early on, the planners of the program noted "conflicting social mores," specifically around inter-racial dating: "Placing a Negro girl with a well developed interest in dating in a town with no other Negroes, although necessary because of the limited number of families available this year, seems to be asking for trouble." For the American Friends Service Committee, which had undertaken this kind of project first, the solution was to board students with host families for no more than a year. Students were unable to form friendships in such a short period, obviating the need to worry about "social mores." The Jackman program, however, envisioned hosting children for up to three years; the reality of making friends would have to be faced. 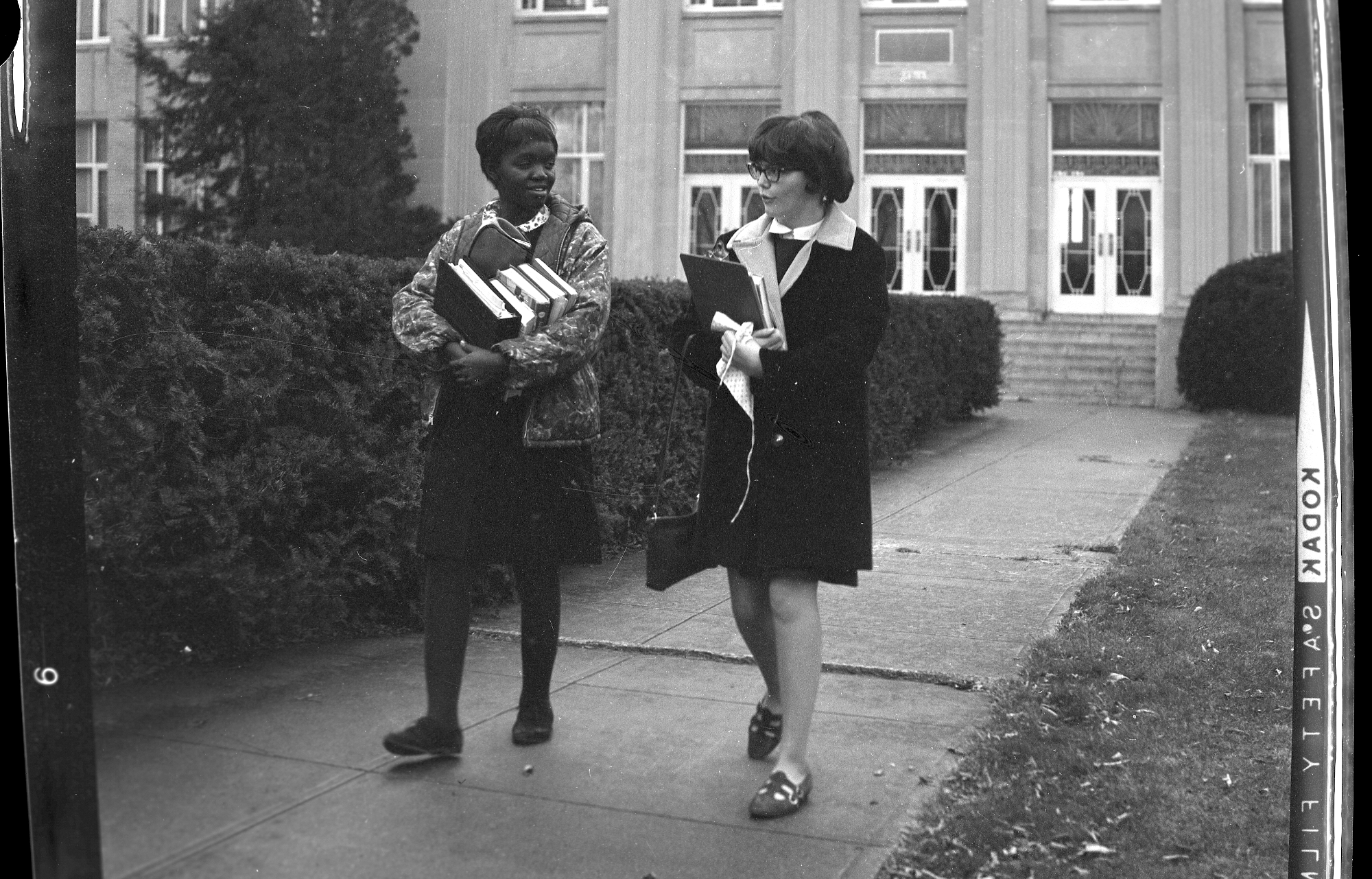 "Etta June Johnson and a friend leave for home after school is out for the day in Pulaski, New York." View in Pearl.

Hints at change in the minds of children were already present during preparations for their time away from home. One group of Jackman students shared breakfast with members of the Mississippi Freedom Corps as part of their orientation. The Freedom Corps workers described how they came into the freedom movement and destabilized the students’ preconceived notions surrounding protests. "The Jackman youngsters had tended to regard demonstrations and protests as just for beatniks and rabble-rousers; now they were faced with likeable young people with horrifying segregation stories to tell and an enthusiastic hope for the future because of demonstrations."

The Jackman Relocation Program would quietly wind down during the 1972 restructuring of UPCUSA national agency offices, arguably a victim of currents of change which moved too quickly for its slow piecework.