Presbyterians took stands for religious and civil liberty well before the American Revolution. As “Dissenters” from the established Church of England, they mistrusted British colonial power—and were not afraid to assert a right to religious freedom when it was threatened.

Francis Makemie (1658-1708) arrived in the American colonies from Northern Ireland in the 1680s and founded a number of Presbyterian churches. In 1707 Lord Cornbury, the governor of New York, ordered him arrested for preaching without a license as required by the British government. Makemie spent two months in jail before his release on bail. At trial he produced his preaching license and was acquitted but not before incurring heavy legal costs. This became a landmark case in favor of religious freedom in America. 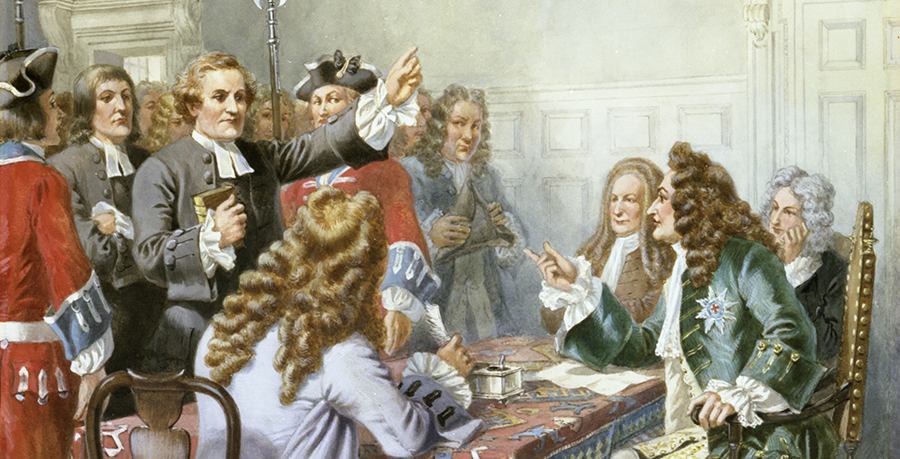 The mid-eighteenth-century Great Awakening fostered in many people a deeply personal Christianity that led them to act in ways that challenged established religious authorities, often stretching cultural norms of gender and race. Revivalist preacher George Whitefield (1714-1770), an English Anglican, fired the Great Awakening in America with his preaching from Georgia to New England. 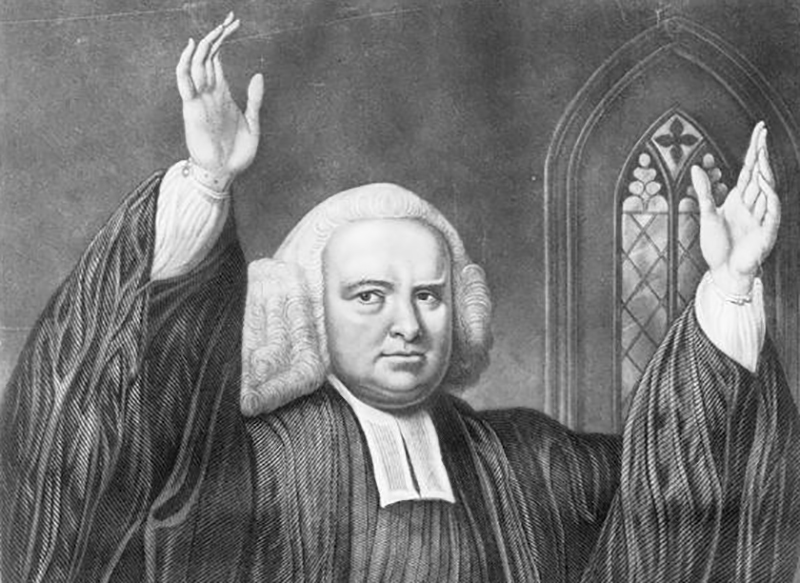 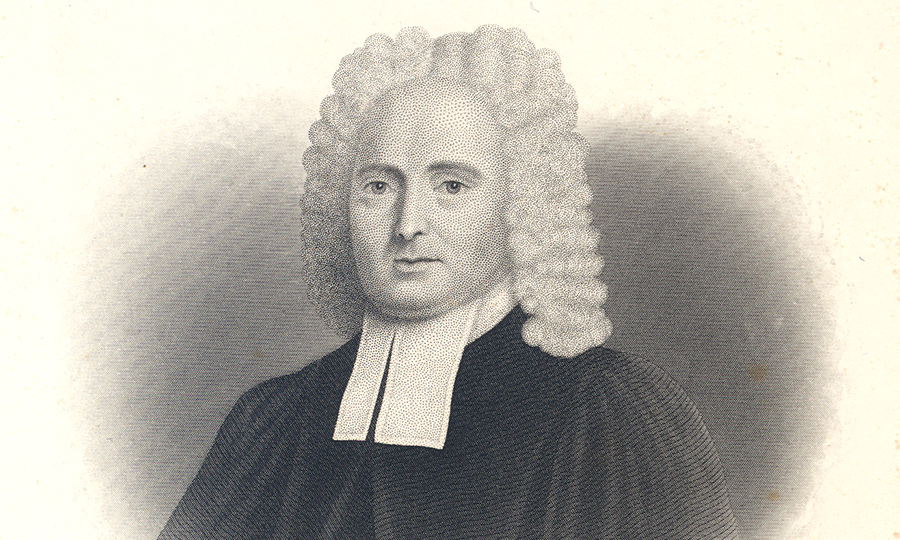 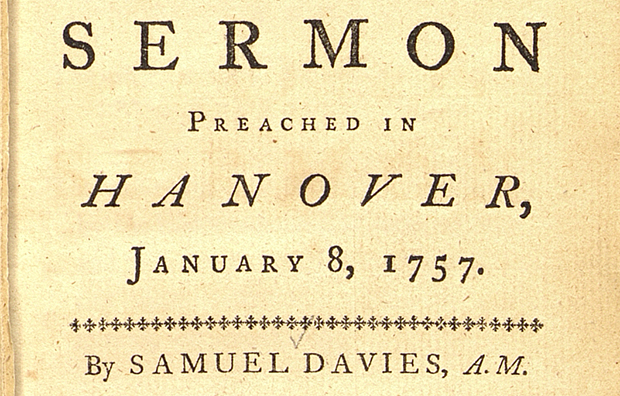 Title page of Samuel Davies' 1757 sermon, The Duty of Christians to Propogate their Religion among Heathens. View full image.

Sarah Haggar Wheaton Osborn (1714-1796) was a teacher and Congregational leader in Newport, Rhode Island. In the early 1740s, revivalist preachers George Whitefield and Presbyterian Gilbert Tennent deeply inspired Osborn, and she began to host Bible discussions with women from her neighborhood. By the 1760s, her weekly meetings attracted hundreds of people, including slaves—much to the dismay of some Newport residents who believed women should not act as religious leaders at all, much less to crowds of mixed race and gender. 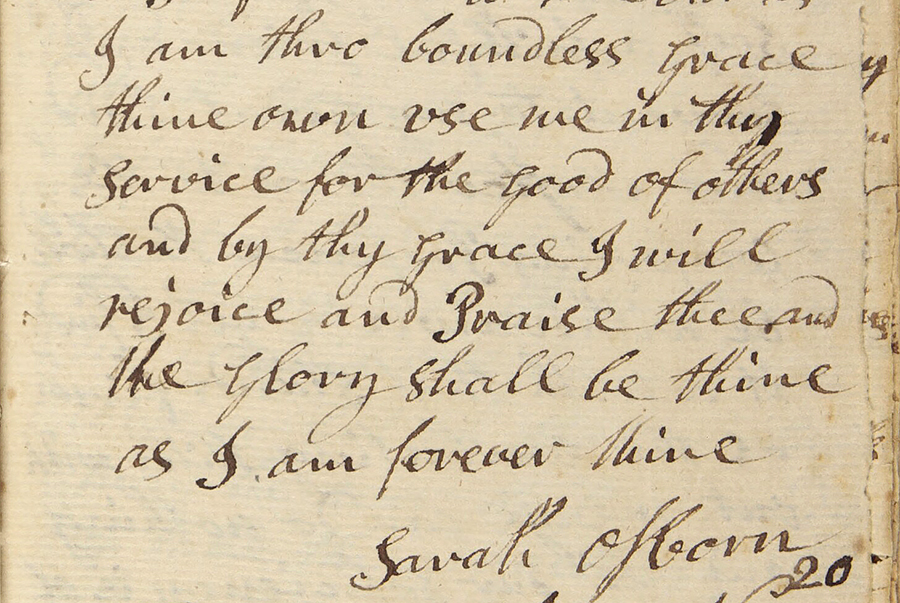 Presbyterian influence in the colonies grew markedly in the middle decades of the 1700s, shaped by the Great Awakening and an influx of Scottish and Scots Irish immigrants, most of whom were Presbyterian. The heady mix of evangelical religion and increased population propelled Presbyterians to establish local academies and colleges to educate leaders for the growing flock.

William Tennent (1673-1746) founded the first school to educate Presbyterian ministers in colonial America in 1727. During the Great Awakening his "Log College" and its graduates adhered to the evangelical views espoused by George Whitefield, Samuel Davies, and other "New Side" Presbyterians. 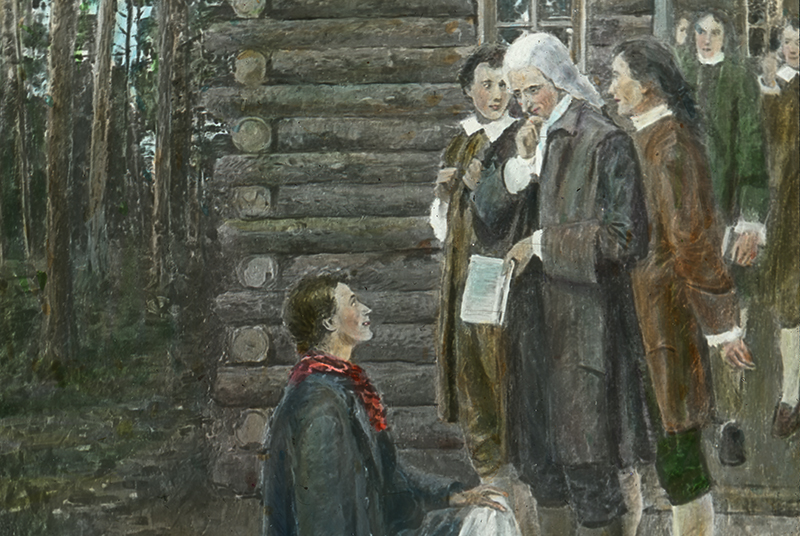 "William Tennent talking to Charles Beatty at the Log College," from a Presbyterian Church in the U.S.A. Board of Christian Education slide set, 1937. View full image. [islandora:79411]

Francis Alison (1705-1779) was one of the most influential Presbyterian pastors and educators in the decades leading up to the Revolutionary War. Alison was born in Ireland, educated at the University of Glasgow, and arrived in the colonies in the 1730s. He stood with “Old Side” Presbyterians during the Great Awakening, and founded the New London Academy in Pennsylvania. He later taught at the College of Philadelphia and Newark Academy in Delaware. Three signers of the Declaration of Independence studied under Alison as did Presbyterian Charles Thomson, secretary of the Continental Congress. 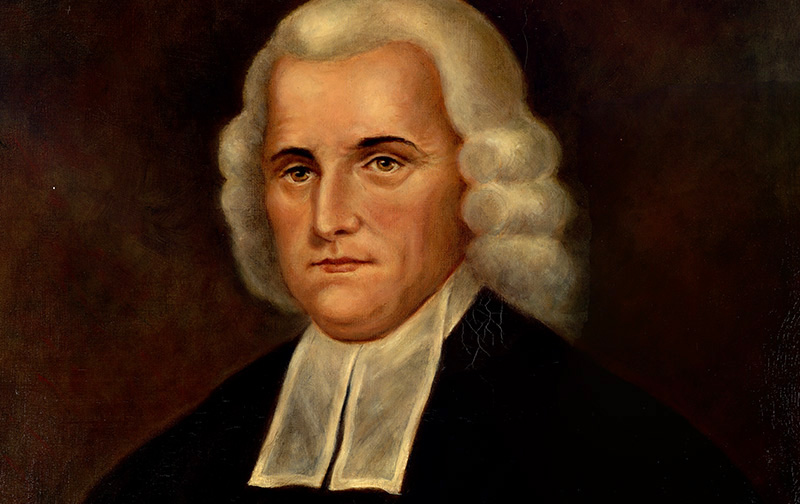