Ordinary Presbyterians were drawn into the war on either side of the conflict--or sometimes on both. The session minutes of Scots Presbyterian Church in Philadelphia, Pennsylvania, a predecessor of today’s Old Pine Presbyterian Church, recount an episode involving "R. Aitken," who signed an oath of allegiance to the “king of Britain” after previously siding with the forces of the Continental Congress. 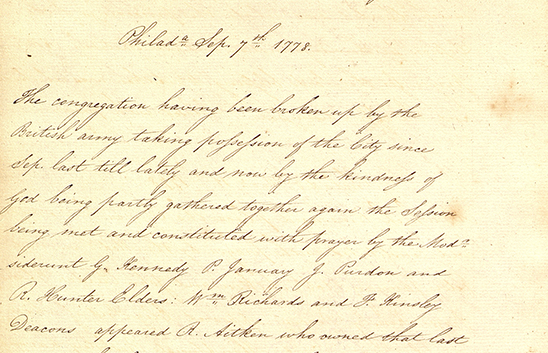 Scots Presbyterian Church, Philadelphia, PA, session minutes, September 7, 1778. View full size.
In lieu of a full rebuke for this act before the Patriot-inclined congregation, members of the session walked Aitken to the houses of church members “who knew of the offense” and there related the findings of censure from the session “for their information and satisfaction.” It is believed that “R. Aitken” is Robert Aitken (1734-1802), who printed the first complete English Bible in America to bear an American imprint. 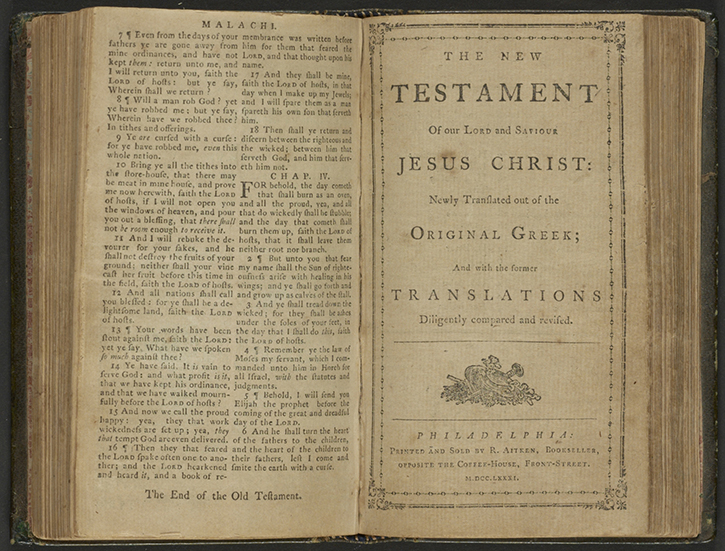 The Holy Bible; Containing the Old and New Testaments ... Vols. 1 and 2. (Philadelphia: R. Aitken, 1782). Courtesy of the Library of Congress Rare Book and Special Collections Division.

Presbyterian Elias Boudinot (1740-1821) was Commissary General of Prisoners from 1777 to 1782, when he was elected President of the Continental Congress. Throughout the war Boudinot oversaw the housing and provisioning of prisoners and ruled on petitions for clemency and early release. 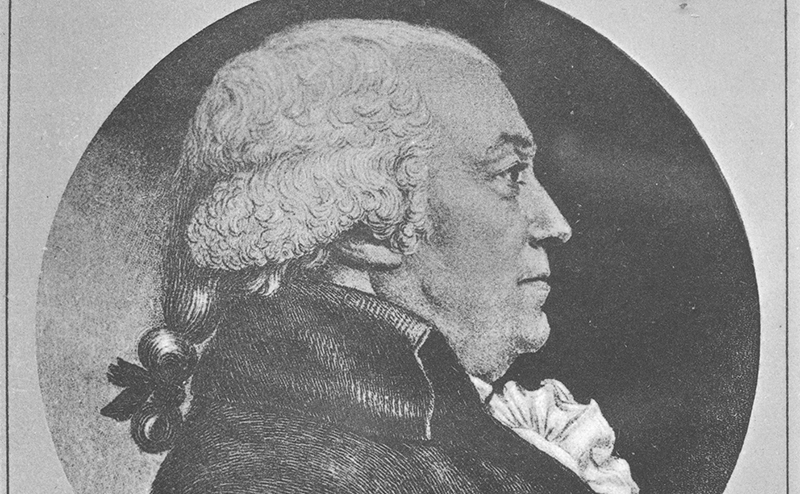 Among Boudinot’s papers at the Presbyterian Historical Society is a 1778 letter from a prisoner named “A. Skinner,” who managed to find grace in the idea that should he die in prison, he would “Die … like an American, and with the full Satisfaction of having Done my Country that Service it was Entitled to, from me, and in hopes of Meeting a Proper Reward in the next World.” 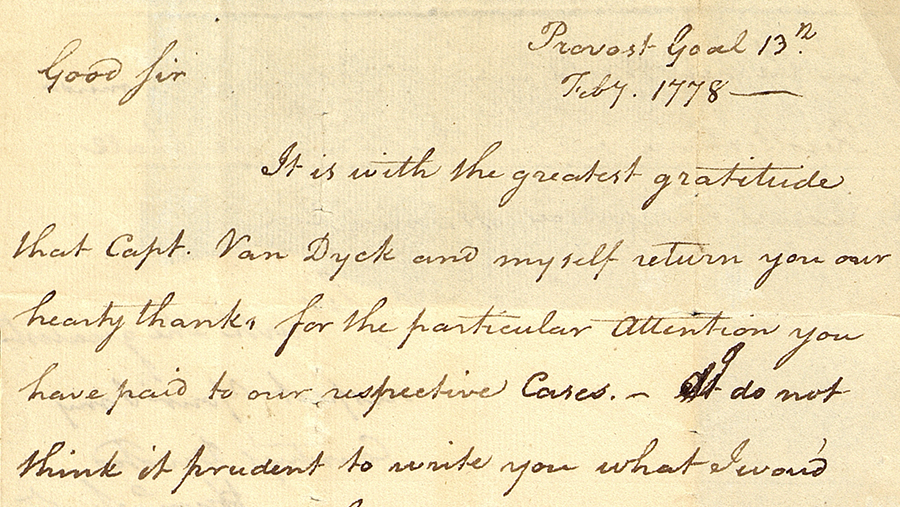 Everyday Presbyterians also felt the war’s impact in their houses of worship. British troops occupied Boston, New York, Philadelphia, Charleston, and Savannah. From New England to the Carolinas Presbyterian churches were seized to quarter troops or damaged by forces loyal to the Crown who saw the revolution as primarily a “Presbyterian Rebellion.” 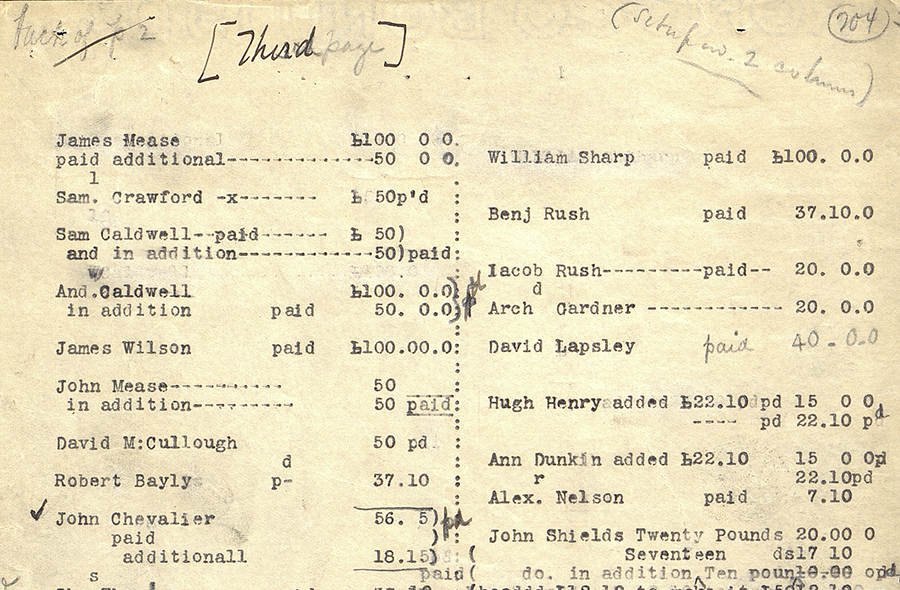 Originally from Pennsylvania, Presbyterian physician David Ramsay (1749-1815) had settled in Charleston, South Carolina, before the war’s outbreak. In 1780 he was arrested in that occupied city by British forces and sent to prison in Florida. After the war he served in the Continental Congress. His experiences during the war prompted him to write one of the first published histories of the Revolutionary War, History of the Revolution in South Carolina (1785).

Exhibit Navigation
Presbyterians and the American Revolution, Page 1
Before: Asserting a Right to Religious Freedom, Page 2
Before: Religious and Political Conflict in the 1760s, Page 3
During: Urging Americans to Arms, Page 4
During: The Fighting Presbyterians, Page 5
During: War Stories, Page 6
During: Difference and Dissent, Page 7
After: Presbyterians Following the War, Page 8
After: Freedom and Equality for All, Page 9
During: War Stories, Page 6
Previous Page
Next Page
Print
New & Noteworthy